By Fast_Media (self media writer) | 1 year ago

After revealing their father Prophet Bushiri, Zimbabwean-born Pastor Charles Farai was targeted by ECG members in 2019.

Every news story about the phony miracles in Bushiri's church featured Charles.

Charles is lying about everything he said about the church and Bushiri, according to the church.

Farai was one of the people behind the church's phony miracles. 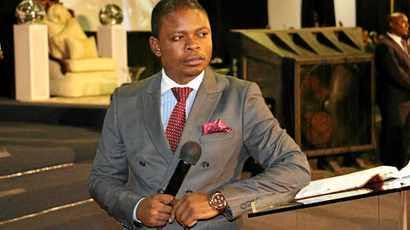 Members of the ECG filed a complaint against him, and Charles was ordered to take down all of his articles about Bushiri, which they deemed defamatory and unconstitutional.

Charles took down all of the messages, but he's back now, saying even more surprising stuff about Bushiri. Bushiri's fake miracles are being supported by a few ushers, according to Charles, who was interviewed on one of Nigeria's YouTube channels.

Some of the pastors will reportedly interview you, asking you questions while recording you, and then hand the tapes over to Major, who will prophesy. 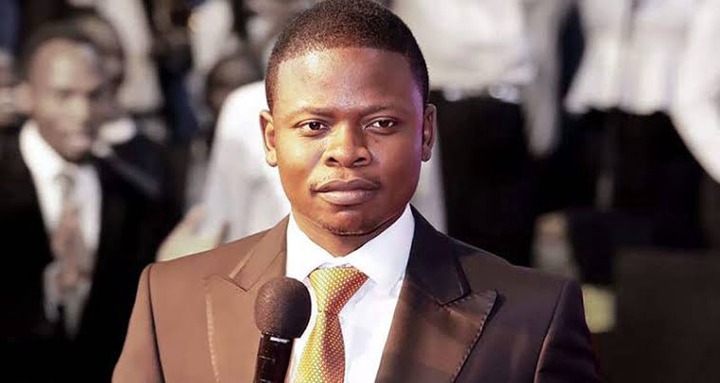 Charles also shared some disturbing information about an ECG worshiper who died in a car crash.

James Nee was adored by many people, including ECG members and non-members of the church.

After understanding all, everyone close to James realized he wanted to leave the church, according to Charles. He also questioned Charles at the Sparkling Hotel, yelling at him and demanding why he returned to the church.

James Nee also sent Emmanuel messages, telling him that he is afraid because he knows Major One is planning to kill him.

After all, he now knows the facts, and James was killed in a car accident three weeks after sending the message to Emmanuel.

James died believing that his time was running out.

People still obey the so-called Prophet, despite the fact that those who know how they work say the truth about their so-called miracles.

Content created and supplied by: Fast_Media (via Opera News )

Prayer, Why Do We Need It?