Differences Between The Sunni And Shia Muslims

In the history of Islam, there has never been a greater gulf between Sunnis and Shia than there is today. Many essential beliefs and practices are shared by members of the two groups, who have coexisted for millennia. However, there are significant differences between them in terms of doctrine, ritual, law, theology, and the structure of their respective religions. 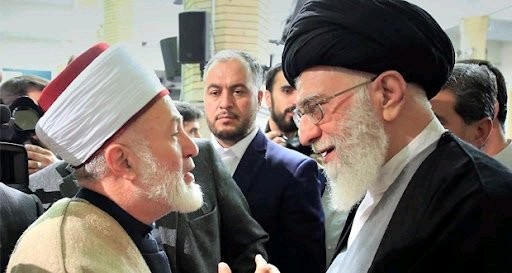 Shia Muslims make up 10 to 15 percent of the Muslim population worldwide, with a population of less than 200 million people. Both sides agreed that Allah is the one real God and that Muhammad was his messenger. Neither side disagreed.

Whereas Sunnis predominate across the Muslim world, from West Africa to Indonesia, Shiites are centered in Iran, Iraq, Syria, Lebanon, and Yemen, with large numbers. The Sunnah serves as a guide for all Muslims, but Sunnis emphasize the importance of the Sunnah's precedence. A second source of guidance for Shia is provided by Ali, Muhammad's son-in-law and cousin.

Good News For SA Motorists: There Was An Error On The Recent Petrol Price Hike