According to him, he immigrated to Kenya at an early age and began producing gospel music so that he could play at church gatherings and weddings.

He met a decent samaritan one day who assisted him in starting a business that was successful, but since he was making so much money, he forgot about church and became an alcoholic.

He alleges that his businesses failed, leaving him with nothing. He had nowhere else to turn but to go to church and beg forgiveness.

Pastor Ngosso alleges that as soon as the pastor began praying for him, he collapsed and fell into a coma for nine months, during which time everyone, including the doctors, had lost hope in him and were only waiting for him to die.

When he awoke, everyone was taken aback because no one expected him to be alive.

He claims that he was diagnosed with blood clots in his head, but that the tests came out negative and that he was already recovering when he went the theatre. 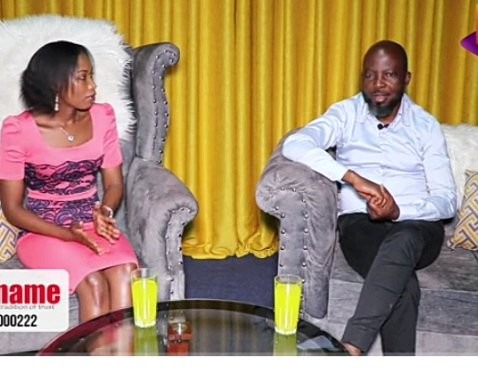 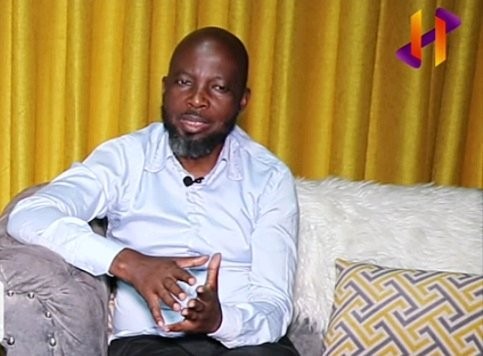 He chose to spread the word of God for the rest of his life after he fully healed since he feels he would have died by now if it weren't for God's grace.

He has exhorted people to never leave God, who provides everything in this world, even if their lives change.