By Tumelo Baokudi (self media writer) | 21 days ago 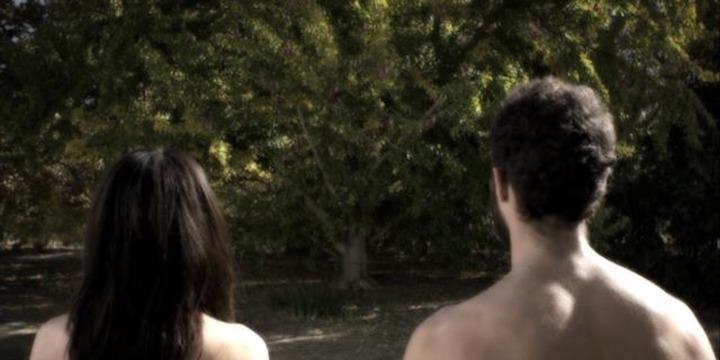 When I was reading Genesis 2: 18 (KJV), I did not believe what was said here by God, so I read it several times until it became clear that my interpretation was not at fault, so I want to tell you what this verse is actually saying.

God looked at Adam, and said, I have done evil against Adam for not making someone who is able to assist him, assist him with what? With what Adam was unable to do by himself, so God decided he is going to create a person who is going to assist Adam specifically with what he was lacking.

We cannot just jump in I need you to take you on a journey, so that you may see I am not making up stories, so according to the Bible if something is not good is evil, Psalms 85: 12 (KJV) says, the Lord shall give that which is good, and our land shall yield her increase, so if the land fails to yield her increase that’s evil; and it is supported by Amos 5: 14 (KJV) confirming this by saying, seek you good, that you may live because doing evil will bring you death, so you see God was saying the truth, he did evil towards Adam by creating him alone without a partner.

And this evilness is confirmed by Genesis 1: 4, Genesis 1: 10, Genesis 1: 12 and Genesis 1: 21 on all these verses after God created, he looked at his creation, and said it was good, but he could not say the same thing to Adam, because it was not good for him being alone and suffering to do, that which he was unable to do. It is evilness to give someone an electric iron knowing he can’t use it, and even the place where he is staying there is no electricity, that is evil. 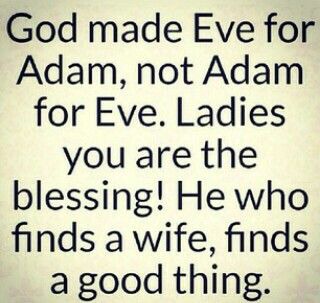 When you are alone it doesn’t matter if you have things in abundance, you won’t be able to enjoy them, because there is none to talk to or to share them with, and I have an example where Jesus Christ was alone, and on Matthew 14: 22-33 (KJV )when it was evening Jesus Christ was alone on the land, and the disciples have already left with the boat, and he walked on the sea towards them; so what about Adam, nowhere to go because there was none like him.

And God took it upon himself, that he will create himself a person fit for Adam, and we know God is capable of creating, on Psalms 148: 5 (KJV) it is stated, that we should give God praise, because he can command and things will come to pass, including Isaiah 45: 7 (KJV) confirms, that God can create both light and darkness, and he can also create good and evil.

Matthew 15: 21-23 (KJV) states, the Canaanite woman came to Jesus Christ, and cried unto him saying, Have mercy on me, O Lord, my daughter is grievously vexed with a devil, and the woman knew, that she was incapable of helping her own daughter, so she needed someone who can specifically help her with taking the devil out of her daughter; and even on Luke 5: 7 (KJV) fisher men after they caught multitude of fish, they knew they needed help or they will lose some, so they called a boat nearby to come, and specifically help with what they were unable to do. 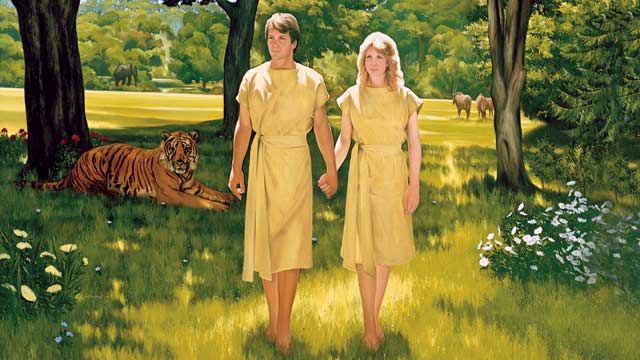 So I have few questions which I need to ask:

1.    What is it that Adam was incapable of doing by himself, that God saw a need to create Eve?

2.    Do you feel there is something, that we men even if we try, we won’t be able to do without women?

I believe the world without women will be like a huge blur boring solid rock.