Are You Aware That Judas Iscariot Did Not Sin When He Betrayed Jesus? See The Only Sin He Committed

By Renowned (self media writer) | 6 months ago 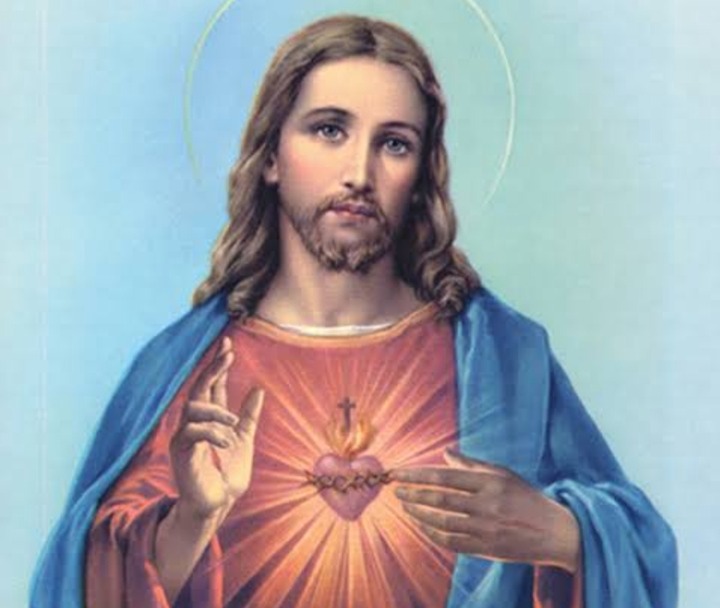 Everything that has been predestined to happen will, no matter how far you run from it when the time comes, occur. This is something to keep in mind throughout your life. We all know who the biblical Judas Iscariot is, and we all know how he betrayed Jesus for the sum of thirty silver pieces. Are you aware, however, that he did not commit a sin when he betrayed Jesus? However, Judas continued to sin even after he had already betrayed Jesus by committing one more transgression.

Predictably, the birth of Jesus, his betrayal by a member of his own family, and his death were all planned long before he was even born into our world. However, it did not specify who would really betray him, nor did it specify the specific amount of money that would betray him. Well, in the book of Zechariah 11:12–13, it is said that: "If you believe it is best, give me my salary; if you don't, keep it." As a result, they compensated me with thirty pieces of silver. And the Lord said to me, "Throw it to the potter," referring to the high price they had placed on my head. As a result, I took the thirty pieces of silver and gave them to the potter who worked at the Lord's house.

And this was spoken even before the birth of Jesus, as evidenced by the mention of thirty pieces of silver, as well as when he tossed it into the house of the Lord. Bringing us to the fact that, following Judas Iscariot's betrayal of Jesus, he returned the money to the chief priests, who used the money to purchase the potters field. In the same way that it was revealed in Zechariah 11:12–13, so it is now.

In fact, Jesus himself predicted his betrayal on several occasions, and in John 13: 25, it was revealed that Jesus said he would give the bread to the one who would betray him, and he ended up giving it to Judas Iscariot immediately after he collected it, at which point Satan entered him and Jesus told him to "hurry and do what you must." As a result, the prophesy is being fulfilled.

When Judas Iscariot understood that he had betrayed Jesus, he repented and quickly returned the money, but it was in verse 5 that he truly committed a sin by hanging himself that he became guilty of a sin. He couldn't forgive himself because he believed he had committed the worst sin possible, not realizing that he had simply done what the scriptures had predicted even before the birth of Jesus. He committed just one sin, and it was the act of killing himself rather than betraying Jesus. 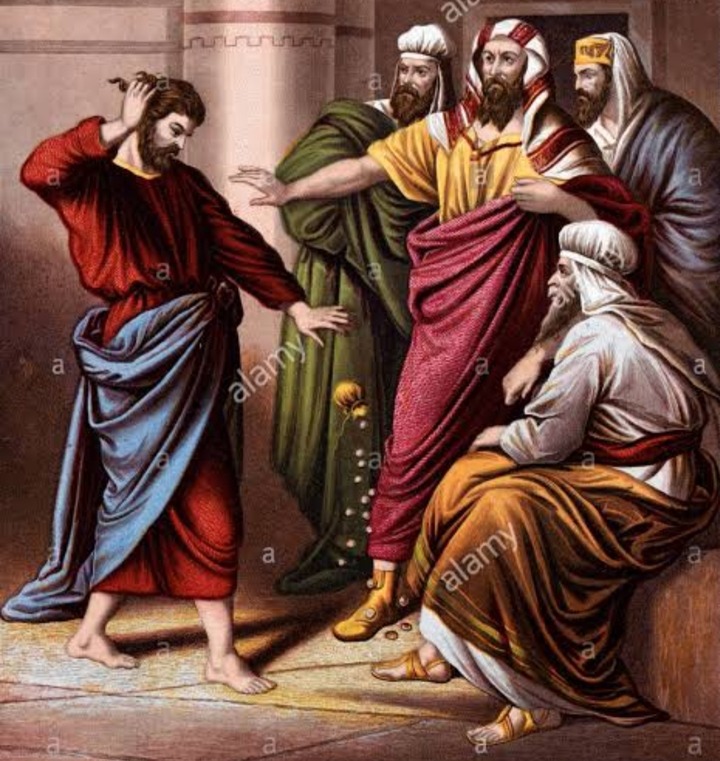 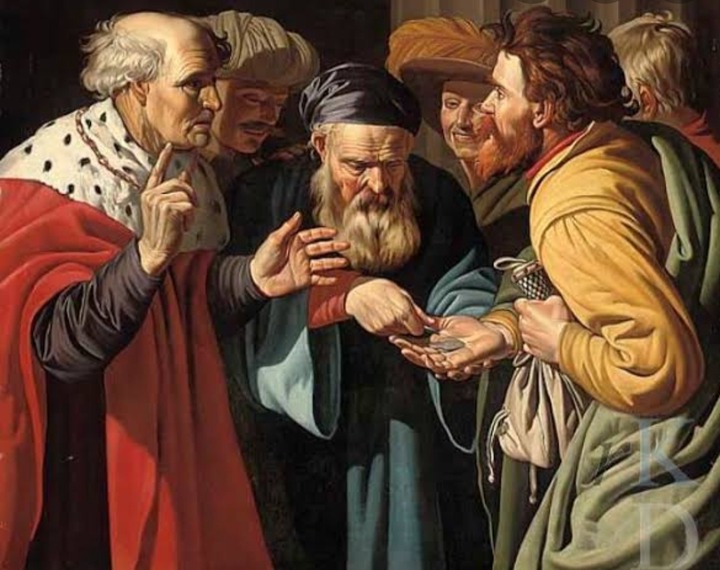 Man cannot be forgiven for this crime, and today he was in court. See what he did.