No, this isn't your run-of-the-mill Sunday service. In true Kanye style, gospel renditions of his songs are performed during the service. Even though Sunday services are held, they appear to be more like performances with a religious undertone than actual religious events from the video clips. 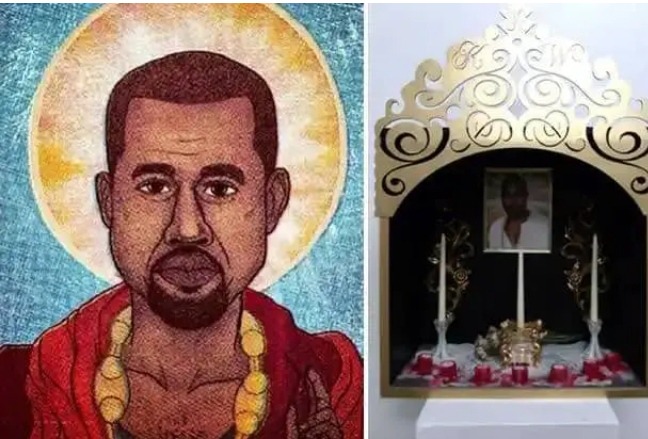 In my opinion, Kanye West does not fit the definition of a church. However, there are some similarities. A person and sometimes a person who called himself Yeezus, posed as Jesus on the cover of Rolling Stone, titled tracks "I Am A God" and "Jesus Walks," are worshipped by them.

2. The Church of Maradona 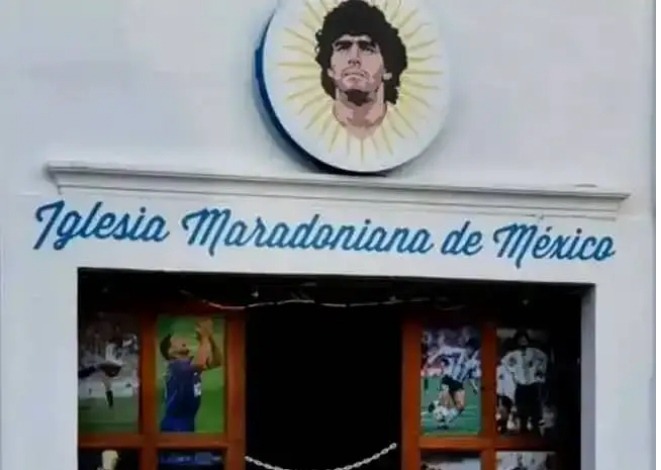 Maradonians, or those who adhere to the Church of Diego, are an Argentinian religious group that follows the Argentinian footballer Maradona's teachings. Gods is a combination of the Spanish word Dios and Diego Maradona's shirt number 10, hence the church symbol, D10S. On October 3rd, 1998, a group of Maradona aficionados founded a church in his honor.

This is an atheist religious group. As far as the Satanic Temple is concerned, the devil is merely a symbol, not a real person. Symbolism and art are highly prized by the groups, while sacred sites, gods, and other aspects of most religions are devalued. 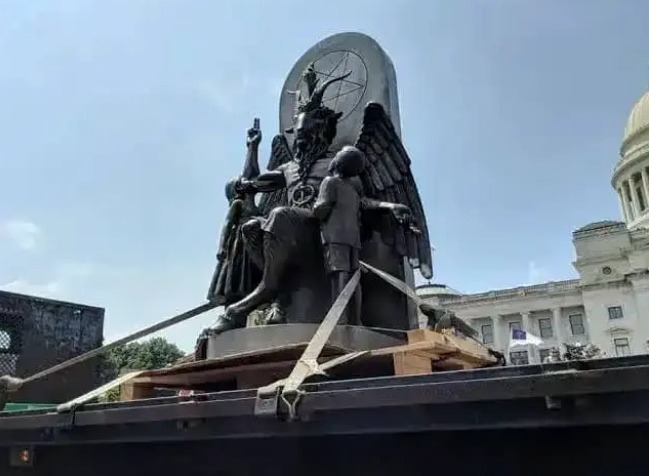 There are no Christmas celebrations, but one satanist says he spends time with his family and "enjoys [his] time in God's presence."

Group's public exposure came from a series of political actions claiming religious freedom. They demanded that Satanists be given the same privileges as Christians, such as erecting religious monuments on government property and using government meetings to hold sectarian prayers. 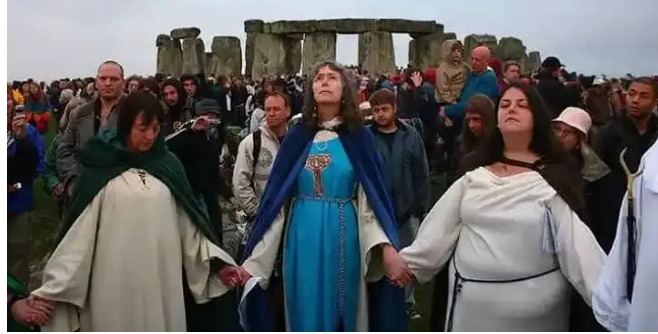 Modern-day Wicca is a nature-based pagan faith. People who identify as Wiccans practice a wide range of practices, but rituals and practices include the celebration of solstices or equinoxes; the honoring of a male god or a female goddess; the incorporation of herbalism and other natural objects into rituals. Many Wiccans believe in reincarnation and practice their religion in accordance with an ethical code.