By Alupheli. (self media writer) | 8 months ago

The Muslim community in South Africa is about 3% of the general population, yet they have representation in banking (notably Islamic Banking in FNB), and other banks such as Albaraka, HBZ and the Habib Bank.

The Islamic community also gets proper respect for the month of Ramadan from most companies. Muslims are given space to pray five times a day. Their religion is respected by corporate South Africa. 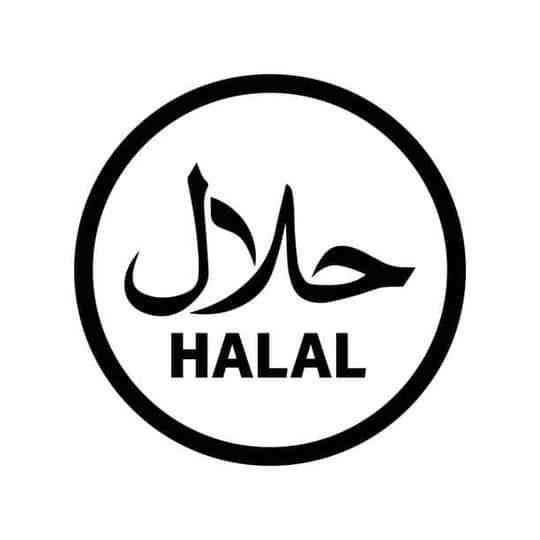 Even Halaal is recognized by the SABS. The halaal industry is reported to be worth an estimated R45bn, with about 90% of all food products believed to be halaal certified.

On the opposite end of the spectrum, The ZCC church (both Naledi le leeba) have a combined membership of about 16 million people. About 10 million congregants make their way to Moria every year for Easter Celebrations. 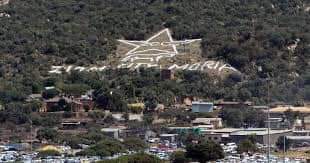 But the churches have no banking facilities of their own. They don’t even have a segment with the 5 big commercial banks that is dedicated to offering customized banking products that are tailored for their needs.

Instead, in early 2020, it was announced that the church had formed a partnership with TymeBank, a digital platform whose majority shareholder is African Rainbow Capital (ARC) owned by billionaire Patrice Motsepe (The TymeBank franchise was bought from the Commonwealth Bank of Australia in November 2018). 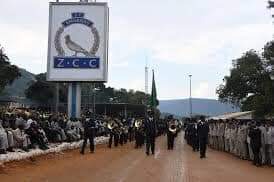 But the challenge with this arrangement is that TymeBank is not a fully fledged commercial bank. It is more like a wallet system since it does not offer credit facilities such as overdrafts and personal/business loans. ZCC members are really just a subscriber base to grow the new digital bank’s footprint in South Africa.

Since ZCC members have a strict diet, you would think retail grocery outlets would have something similar to a Halaal for these 16 million people. But there doesn’t seem to exist such a concept.

There aren’t even ZCC restaurants in the cities. What is the challenge here?

The ZCC church, for me, is one example of the enormous buying power we have as Black people. Ideally, I’d like to see Shembe, the two Lekganyane bishops and Modise form entities that cater to their congregants’ daily lives outside of the church. These entities should address the issue of group economics and how to make our money stay in our communities for sustainability.

If 16 million people can master group economics, imagine what the impact will be like when 46 million get it right. 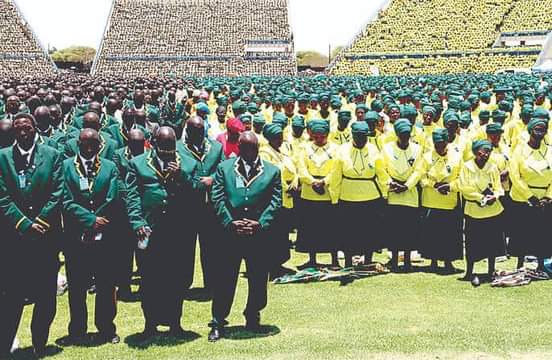 In closing, I think we need to study the success of Elijah Muhammad and the Nation of Islam in the US. He did a great job in uniting people behind one cause. We need to organize better. We need to apply that blueprint outside of the church and conscientize our people more.

The Costly Way Of Life Of Gugu Gumede MaMlambo From Uzalo

Kanye West reported to have purchased Gold toilet worth 750us dollars. Check the comments