By Sgogolonews2 (self media writer) | 12 days ago

This is a book by TD jakes.

The Ministry of Conflict.

You cannot demonstrate the power of God unless you are ready to come into confrontation with the devil. It is unfortunate that the ministry of confrontation or conflict has been neglected in this century. Many arc satisfied with treading the path of least resistance. Christians who are supposed to live like soldiers prefer to lie on the sofa of case and comfort. 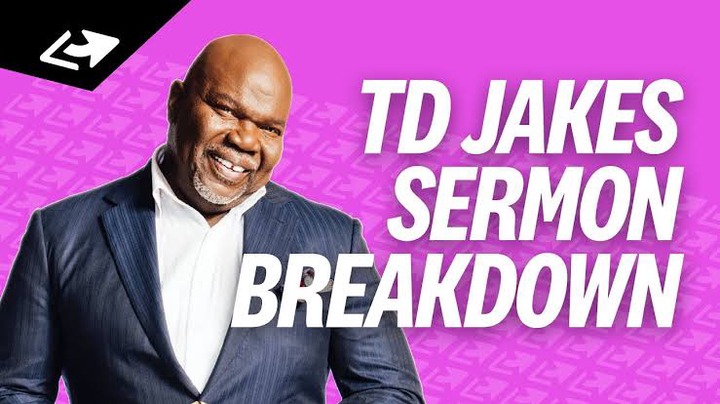 There is no victory without conflict and no conquest without warfare.

The pathway of conflict is the only route that will lead you to the city of victory.

crown. In any case, failure to go into conflict with the devil will not grant you immunity from attacks. If you refuse to attack the devil, he will attack you. If you fail to exercise your authority in Christ, the devil will exercise his authority over you. 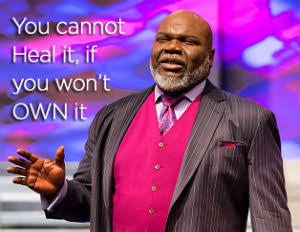 The days of complacency and living as non-conformists are over. The Bible has declared, unequivocally, that from the time of John the Baptist. the kingdom of God suffereth violence. And the violent taketh it by force.

Therefore, we are living in the era of conflict.

We are also fighting with a devil who can neither be begged nor appeased. The only language the devil understands is the language of violence and resounding defeat. You must take up your arms, therefore, and fight until every foe is vanquished, and Christ is Lord indeed.

especially believers who live in these last days, cannot afford to disregard.

The ministry of conflict is the ministry which everyone who wants to experience victory in the battles of life must pay attention to.

The ministry of confrontation is so important that every believer must give time and attention to it on a daily basis. The Bible says,

Psalm 94:21-23: They gather themselves together against the soul of the righteous, and condemn the innocent blood. 22But the Lord is my defence;

This passage makes it very clear that the believers are constantly facing warfare from the camp of the enemy. 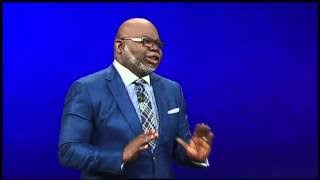 Life itself is a battle and we all have battles to fight regardless of our disposition towards those battles. Whichever part of the world you travel to,

Unfortunately, some people come across their own battles at old age.

I don't know what your personal history looks like but I suppose you have probably had one or two bouts with the battles of life. Here is a startling truth which is worthy of urgent consideration. Until you understand the ministry of conflict, you will continue to suffer.

Many people come to our services and programmes because they could not obtain relief or total solutions to their problems from all the places they had gone for help. Some people have discovered that the false assurances which they were given by those who patted them at the back, telling them everything was over, turned out to be untrue and mere palliative.