Woman, Babylon The Great | “I Will Bring an End to Your Prostitution”-Ezekiel 16:41

By Maringozen (self media writer) | 26 days ago 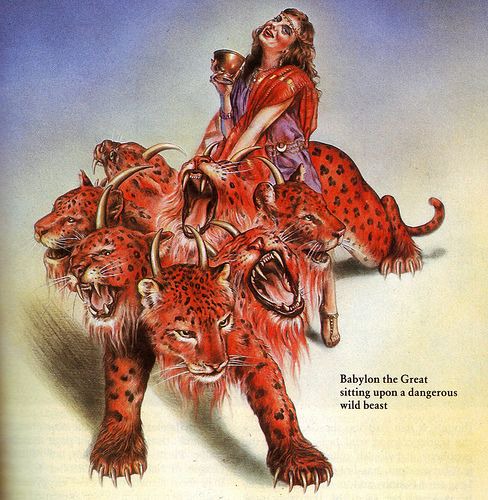 Babylon the Great, described in the book of Revelation, is the world’s collective body of false religions, which God rejects. Although those religions differ in many respects, in one way or another they all lead people away from the worship of the true God, Jehovah.​—Deuteronomy 4:​35.

In the book of Revelation there is a woman riding a beast. When the scholars studied the meaning of the Bible they found that the woman riding a beast represent a religion and the beast represents political body. which does not do things in a right manner. According to the Bible religion has allowed the death of many during the world wars. Religion like Islam has produced so many tertorrist organizations that needs to be destroyed.

However, let us imagine a very different kind of prostitute. Picture a woman who deliberately chooses such a life. She sees it, not as degrading, but as empowering! She is eager for the money and influence that this profession offers. Worse yet, what if this woman had a good, loyal husband but she willfully betrayed him in order to pursue prostitution? It would be difficult to feel anything but revulsion for such a woman and the course of life she has chosen. The strong reaction that we feel is a key reason why Jehovah God repeatedly uses the description of a prostitute to show how he feels about false religion.

There are many things which have happened in these regarding false religion. Religion has taken its powers in supporting political institutions which have seen many people dying in wars. Churches that have claimed to be true Christianity have supported soldiers going to war. This days other churches have priests who sleep with young boys. For example Roman Catholic Church has done a lot of harm to the people through politics. . 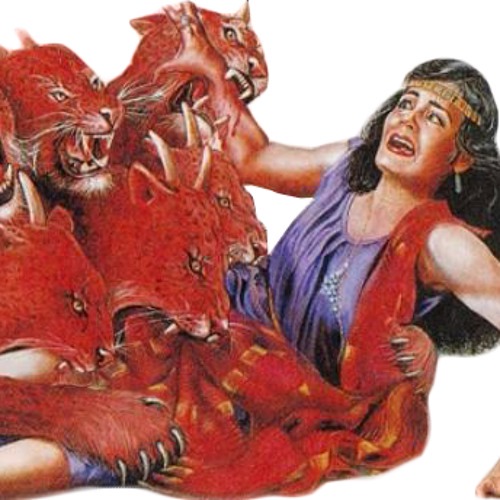 As the prophecy of Revelation starts to reach climax. Jehovah God will make the beast which the woman is riding to turn against her. According to this prophecy. Politicians will give their commanders a go to wipe out religion as, they saw it unfit for the world. What makes it different? The executioner is an animal, a wild beast that strips her naked, devours her flesh, and then leaves her remains to be destroyed by fire.—Revelation 17:16, 17.

Guys, If You Want A Girl To Miss You Like Crazy, Do These 5 Things To Her

Danger or the heavy part if you are spiritual gifted person