A List Of Miracles By Jesus Christ, The Son Of God – Biblical Truths Revealed

By Sir_Desiire (self media writer) | 29 days ago

THE MIRACLES OF JESUS CHRIST 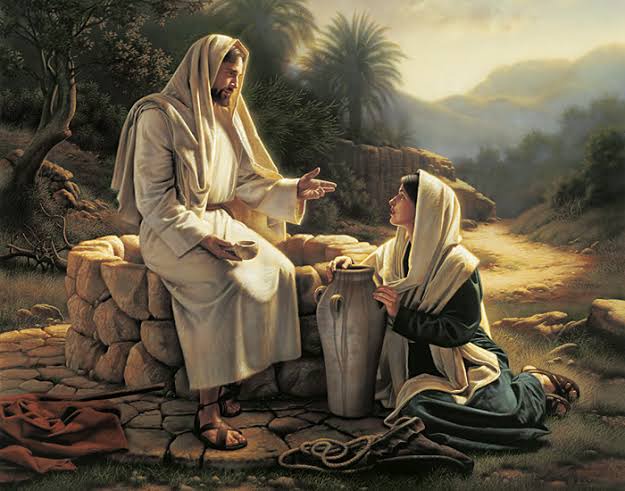 Who is Jesus Christ?

Jesus Christ is described as the divine Son of God, the Anointed King, and the “Messiah” who is positioned and purposed by God to be the Deliverer of all people in a way that no regular person, prophet, judge, or ruler could be (2 Samuel 7:14; Psalm 2:7).

Jesus Christ proves He is Equal To God

Not only do the words of Jesus testify to God the Father, but so, too, do his works. The healings, miracles, and all other acts by Jesus show forth his splendor as the Son of God. As our Lord himself says, “If I am not doing the works of my Father, then do not believe me; but if I do them, even though you do not believe me, believe the works, that you may know and understand that the Father is in me and I am in the Father.” 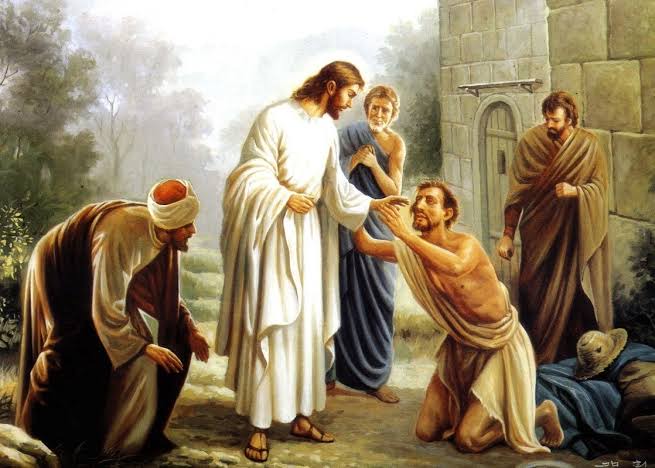 According to the gospel accounts, here are the miracles Jesus performed during his time on Earth. For the most part, Christians know that Jesus performed many miracles but may be surprised to learn of some they didn't know before. Though this is an incomplete list according to John 21:25: "Jesus did many other things as well. If every one of them was written down, I suppose that even the whole world would not have room for the books that would be written."

Jesus went to a town called Nain, and his disciples and a large crowd went along with him. As he approached the town gate, a dead person was being carried out - the only son of his mother, and she was a widow. And a large crowd from the town was with her. When the Lord saw her, his heart went out to her and he said, "Don't cry." 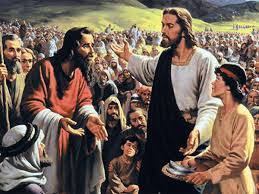 Then he went up and touched the coffin, and those carrying it stood still. He said "Young man, I say to you, get up!" The dead man sat up and began to talk, and Jesus gave him back to his mother.

They were all filled with awe and praised God. "A great prophet has appeared among us," they said. "God has come to help his people." This news about Jesus spread throughout Judea and the surrounding country. 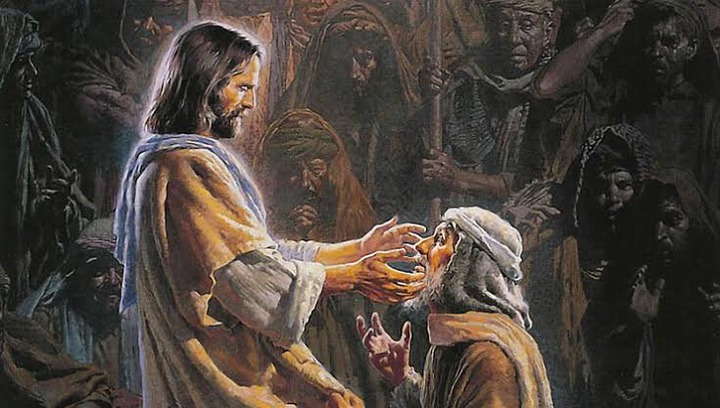 Before Jesus began his public ministry, he attended a wedding in Cana with his mother Mary and some of his disciples. During the wedding banquet, Jesus performed a miracle that involved changing water into wine. Cana is in Galilee, which is a region within the Biblical land of Israel. It is near Nazareth where Jesus spent much of his childhood.

As Jesus was preaching in a synagogue in Capernaum, a man who was possessed by a demon began shouting at Jesus. Jesus healed the man and news of the miracle spread quickly throughout area of Galilee, which is in the northern part of the Biblical land of Israel. 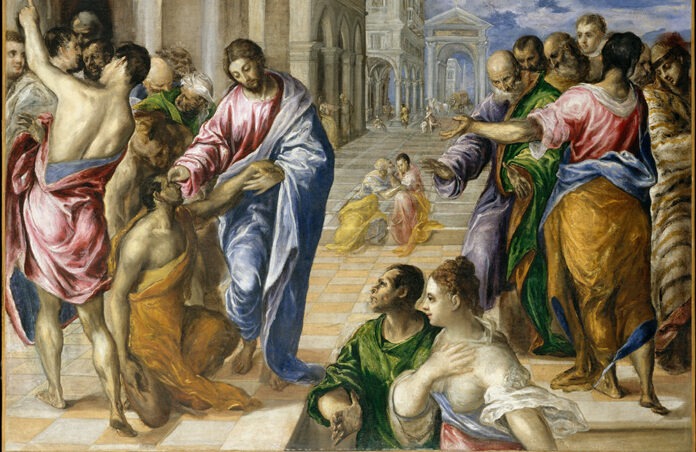 The Bible describes more than one miracle of Jesus involving the catching of fish. In this incident, described in the Gospel of Luke, Jesus is sitting in a boat, talking to people on the shore of the Sea of Galilee. Afterwards, he instructs Peter (also known as Simon) to take the boat further into the lake.

Mzansi Laughing at TUT student who got O/50 for exam, see the picture below

Kaizer Chief's Player Has Passed Away At 41, RIP

A girl turned into a laughing stock after posting how she met her husband.

RIP to one of former Kaizer Chiefs stars