Disbelief| Pastor Tshego Is Left Embarrassed After His Brother Revealed This In #PastorWantsAWife.

In every family, there's always that one member. The brother of the pastor made no apologies. He's embarrassed his younger brother, and no one will want to marry him now that he's done this. Those who become the selected girl will be terrified of his brother's judgmental gaze. Tshepang was merely projecting, and Tshego should have known better than to include him in the family panel. It's not easy growing up as a pastor's kid. 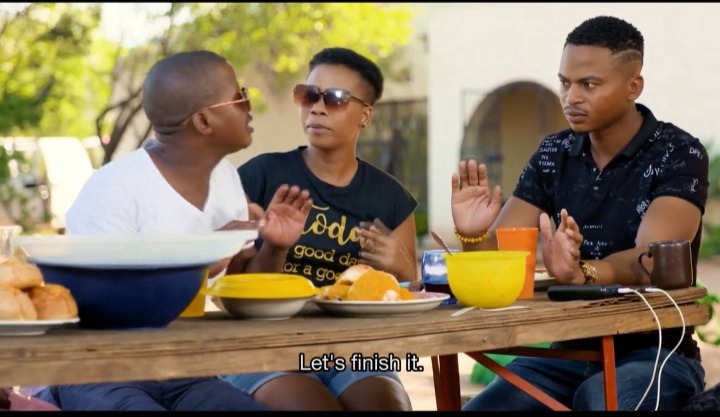 This is Pastor Tshego's first time introducing his ladies to the congregation and to his family as a whole. Pastor's brother threw him under the bus with this snub. When it came to marrying someone who wasn't working, he was rambling on and on. Even after his sisters assured him they had been there, he kept stating what he was meant to say. To him, money is a necessity for his well-being. For many people today, money is not enough to keep their marriages going. Despite his brother's advice, it's not the proper time. 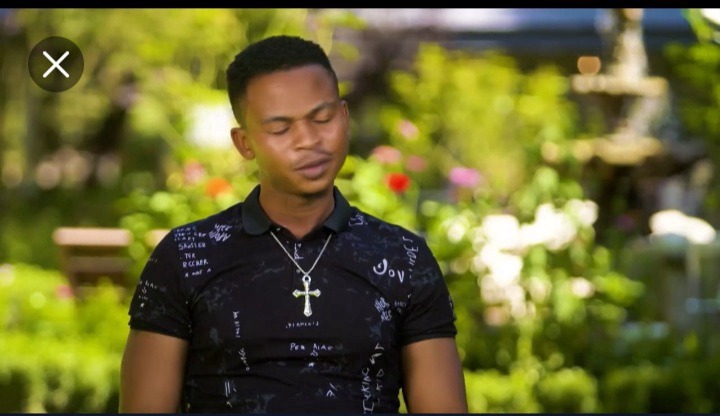 There will be no hungry people in the world because Pastor Tshego lives an honest life and conducts his farming. Additionally, he comes across as a laid-back individual who takes care of his farming operations, ensuring that no one goes to night hungry. Mzansi, on the other hand, is like Tshepang, who has had enough of this whole issue and is ready to go on. It's possible that his brother is pointing out why his wife dumped him: because he doesn't have a steady job to support his family. 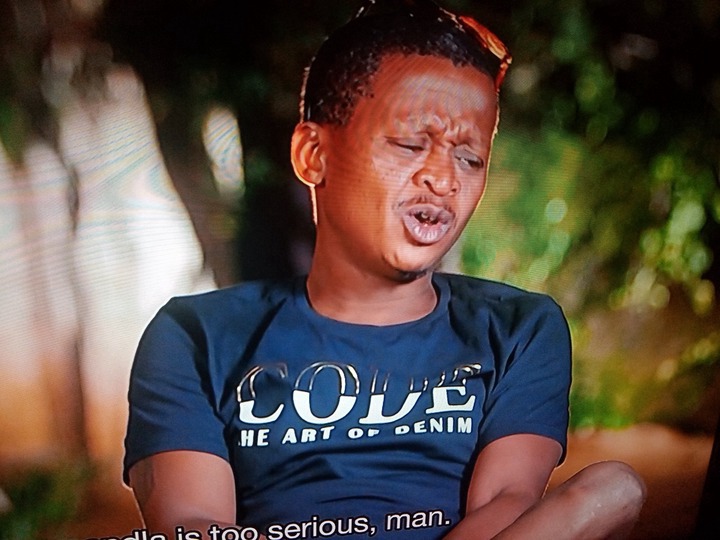 Mzansi was not amused by the brother's antics. He is unpleasant and insensitive. You can't sugarcoat anything, but you can't sugarcoat anything too much either. Inquiring minds want to know if it's okay for them to live with a person who isn't employed for three years. It's getting to the point where he indicated that his wife would begin to cheat and find someone else. A married couple must both work and contribute to the family's financial well-being, he said. 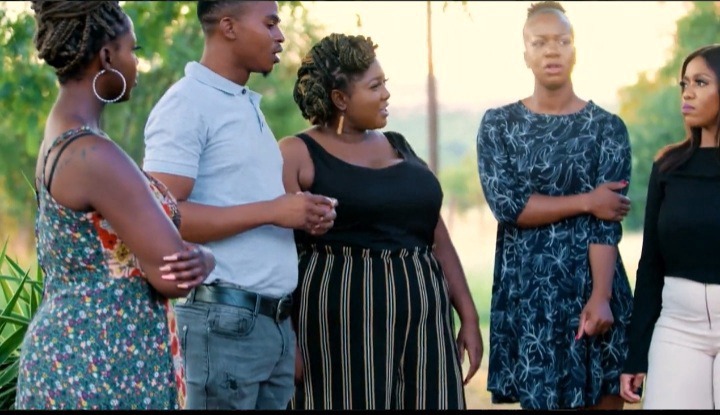 So, pastor Tshego's first wife got tired of being the breadwinner, and that's why he got divorced. What does the pastor claim to be? He may be the owner of some sort of IT firm. As the brothers' remarks reveal, this is not the case. Additionally, just because you have a business does not indicate that it is profitable. Despite the fact that he's disrespectful, Pastor Tsego's brother is telling us why he divorced his wife, and he's also helping the ladies out, sadly they can't see it. 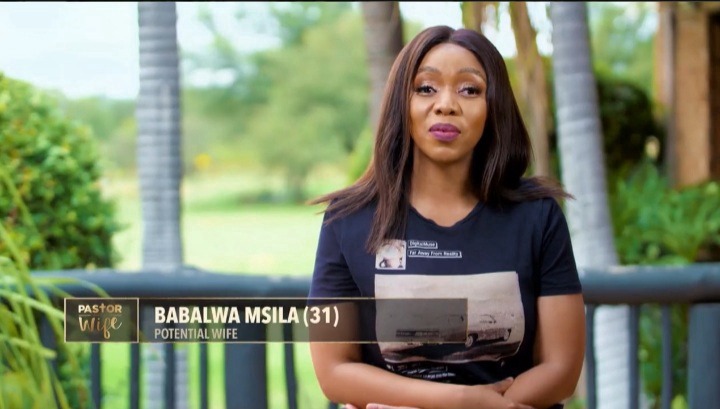 It's possible that the location and the timing aren't ideal. But when it comes to a marriage, money matters are at the top of the list. True to his word, he expresses his desperation to tie the knot without financial security. This incident has left me speechless; Tshepang just brought up a serious issue that has the potential to split apart countless families and marriages. 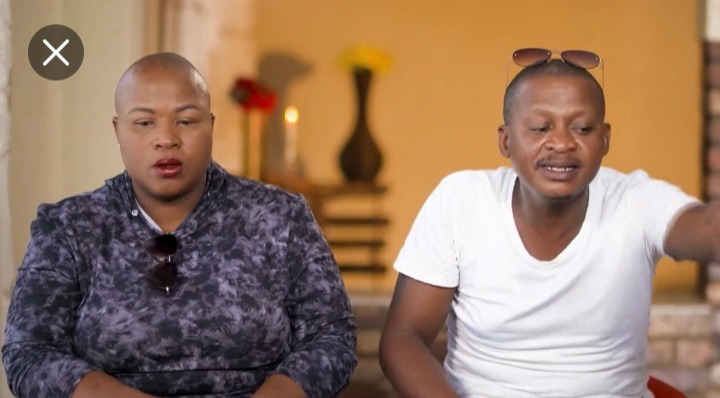 The Brother's delivery may have been a little odd, but he brings up an important subject nonetheless. Mumfundisi would go into difficulty if the man didn't work and provide for her. 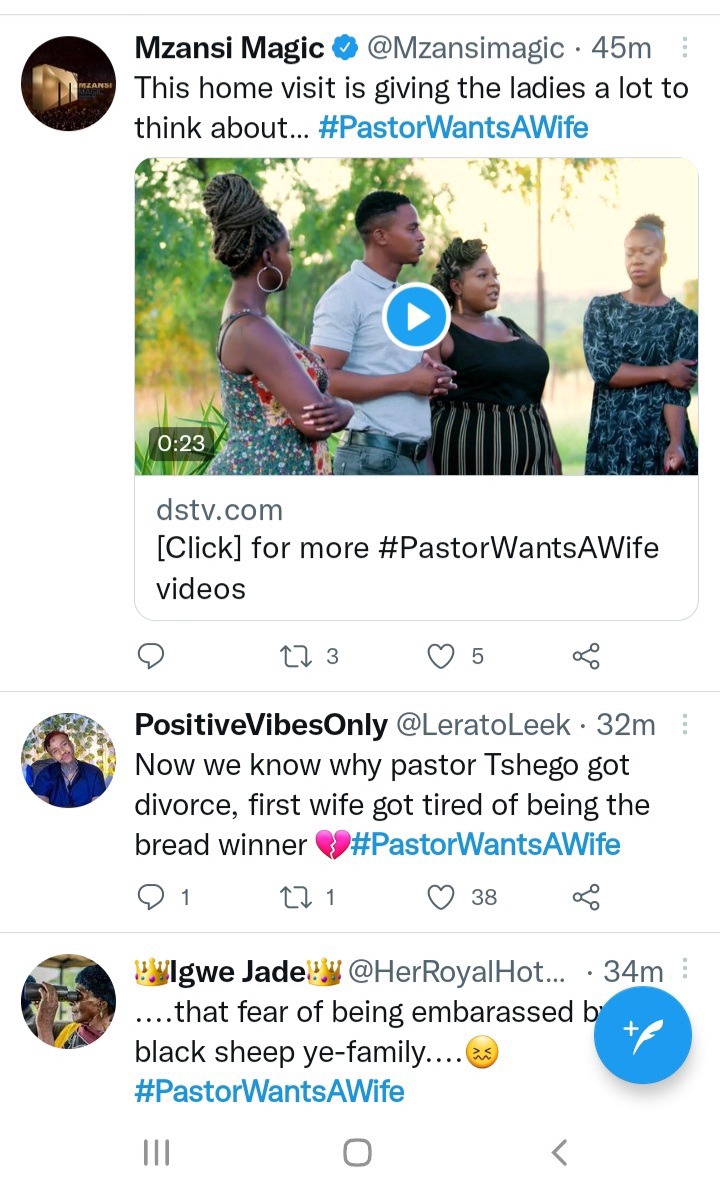