10 Amazing Women in the Bible to Learn From and Admire

10 Amazing Women in the Bible to Learn From and Admire

Times may have changed, but the examples of these female Bible heroes still shine.

Without women in our lives, the world just wouldn’t be the same. Jesus was brought into the world by a strong woman and, even at the beginning of humanity, God put a woman on Earth to accompany man. There are many Bible verses about women that show their strength time and time again during hardship, life’s most fearful moments, and in happy times, too.

Whether you're interested in the stories of Mary Magdalene, Rachel, Deborah, or a Biblical women you haven't yet learned about, digging into the following 10 slides will help you gain a better understanding of the Bible as a whole.

Here are 10 Amazing Women in the Bible to Learn From and Admire: 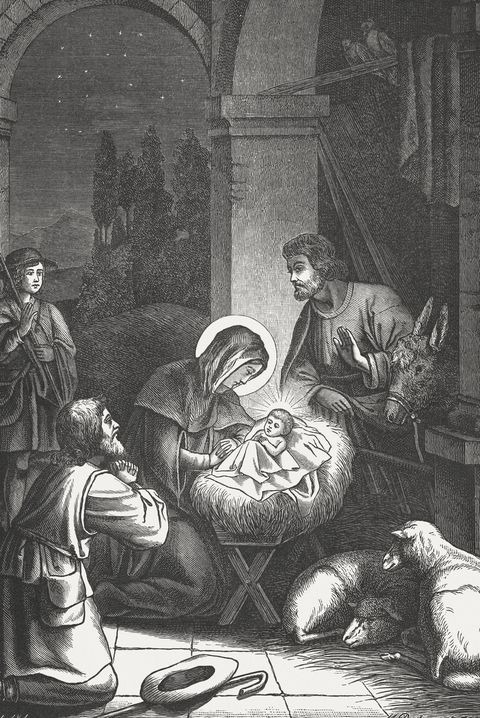 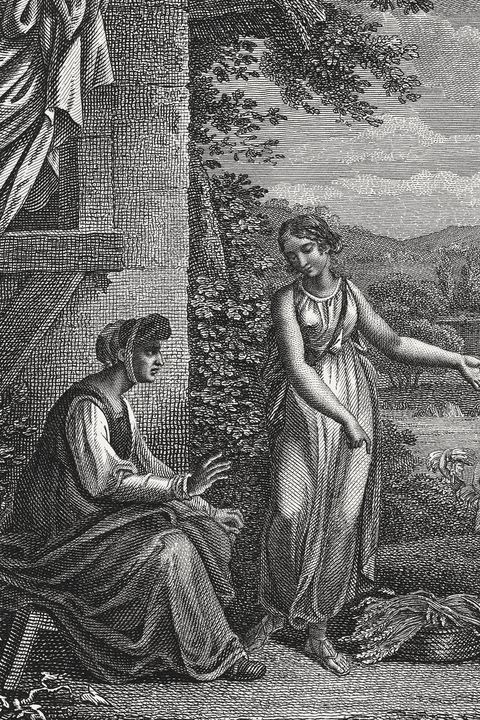 Ruth was “of the women of Moab” but was genetically linked to Israel through Lot, the nephew of Abraham (Ruth 1:4; Genesis 11:31; 19:37). Ruth lived in the time of the judges. She had married the son of an Israelite family while they were living in Moab, but at some point her father-in-law, her husband, and her husband’s only brother died. So Ruth had to make a decision whether to stay in Moab, her home, or to go with her mother-in-law, Naomi, to a land she had never known—Judah. 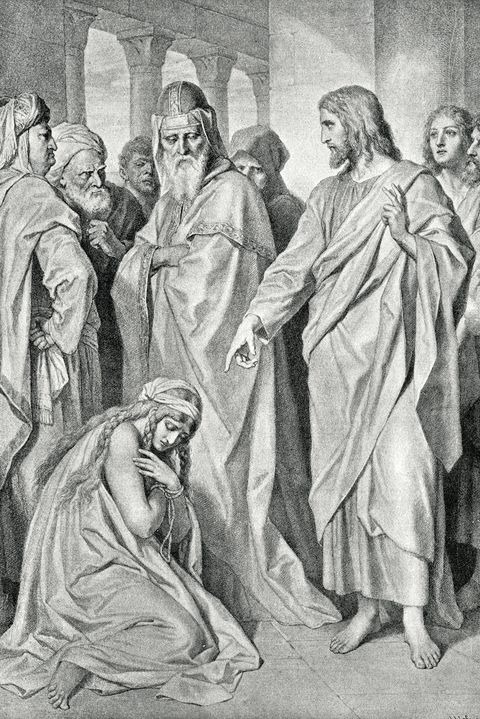 She was Mary of Magdala, one of the earliest followers of Jesus of Nazareth. According to the Bible, she traveled with him, witnessed his Crucifixion and was one of the first people to learn of his Resurrection. 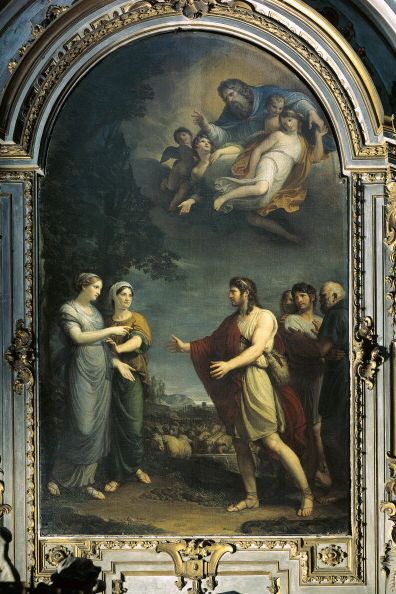 Rachel patiently waited to marry her love Jacob after being cruelly deceived by her father, who tricked Jacob into marrying her sister Leah. Her prayers were answered, and although she was childless at first, she became the mother to Joseph and Benjamin. 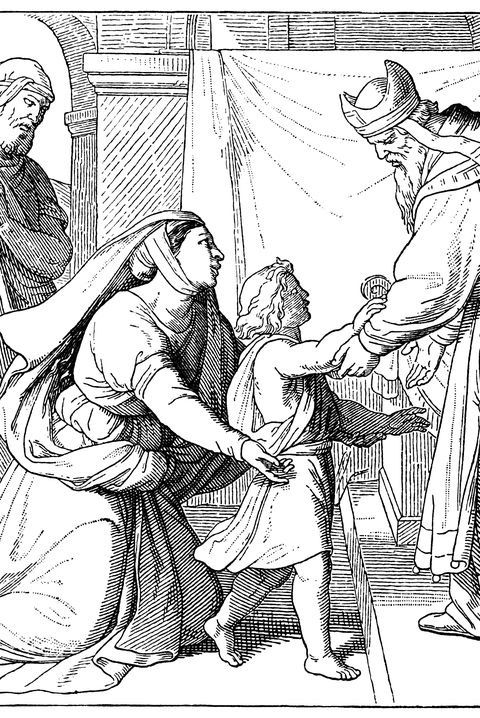 Hannah was one of two wives of a man named Elkanah who lived “in the hill country of Ephraim” near Shiloh. The other wife of Elkanah, Peninnah, had children, but Hannah had no child. Because of this, Hannah was very grieved. She desperately desired a child but could not conceive. To make matters worse, Peninnah taunted Hannah concerning her barrenness. 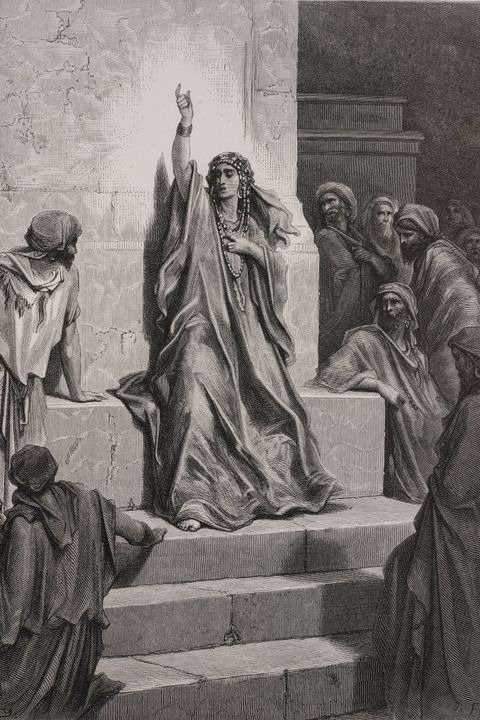 Deborah is one of the most influential women of the Bible. She is known for her wisdom and courage and is the only woman of the Old Testament who is known for her own faith and action, not because of her relationship to her husband or another man.

As a prophet, Judge Deborah was said to hear God's voice and share God’s Word with others. As a priestess, she did not offer sacrifices, as the men did, but she did lead worship services and preach. 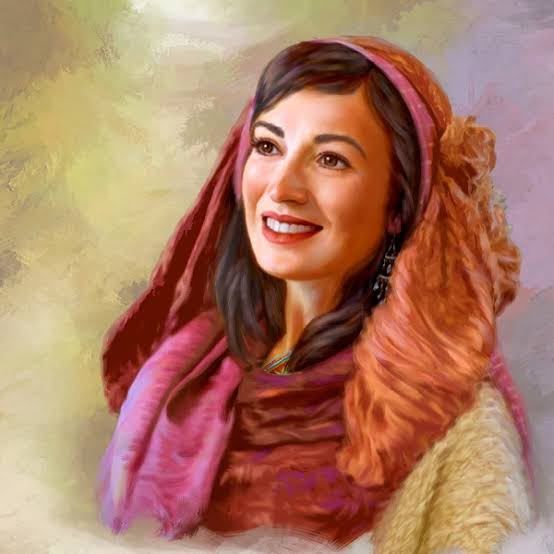 Sarah, the wife of Abraham, became a mother of nations, and kings came from her.

Sarah is the only woman in the Bible whose name was changed by God. She was first called Sarai—meaning “my princess”—but God changed her name to Sarah—signifying “princess” to all (Soncino Commentary, comments on Genesis 17:15). 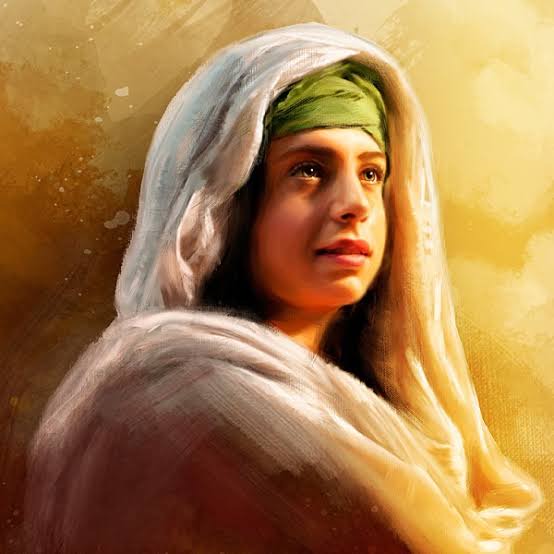 Martha is a significant New Testament figure, a personal friend of Jesus, and someone with whom many women today identify. She lived in Bethany with her sister, Mary, and her brother, Lazarus, whom Jesus raised from the dead (John 11:1–15, 43–44). We meet Martha three times in the Bible, and each event helps to build a profile of this interesting woman. 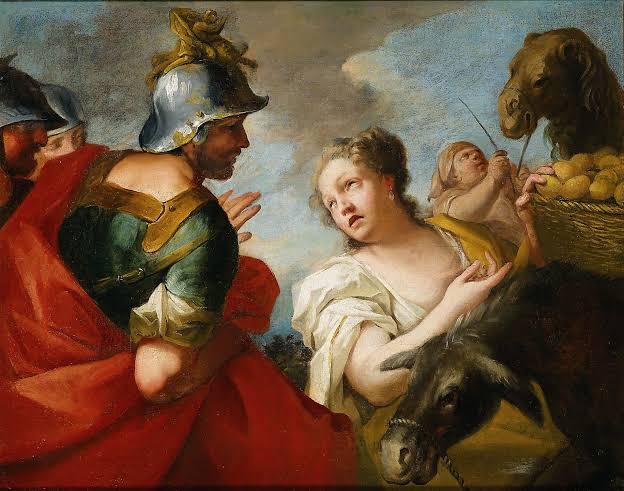 Abigail stands out for a number of reasons. As a woman of beauty and brains, she counsels David, prophesies his kingship, and becomes one of his wives who is actually named. Her character shows us that women of God can be humble, wise, and diplomatic. 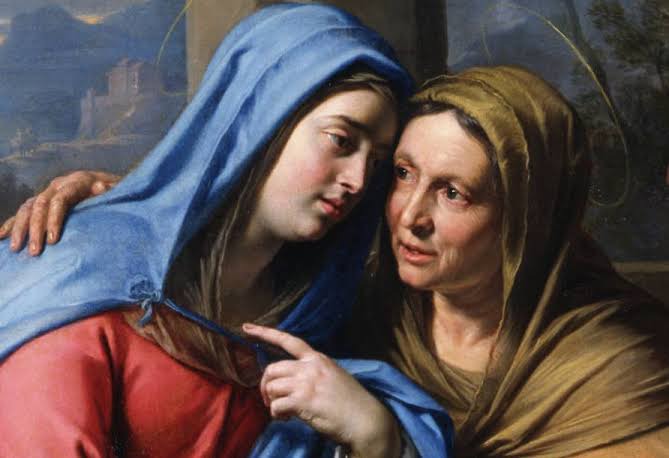 Elizabeth in the Bible was the wife of a priest named Zechariah; she was also a cousin of Mary, the mother of Jesus. Elizabeth and Zechariah are called “righteous and blameless” people who walked in all the commandments of the Lord (Luke 1:6). Elizabeth was barren; she was unable to have children (Luke 1:7). When Elizabeth is first mentioned in the Bible, she is an old woman, or as Luke puts it, “advanced in years” (Luke 1:7). This could mean anything from late middle-age to old age. In any case, she was past child-bearing age (Luke 1:18).

Disadvantages Of Not Making Love Daily According To Doctor.