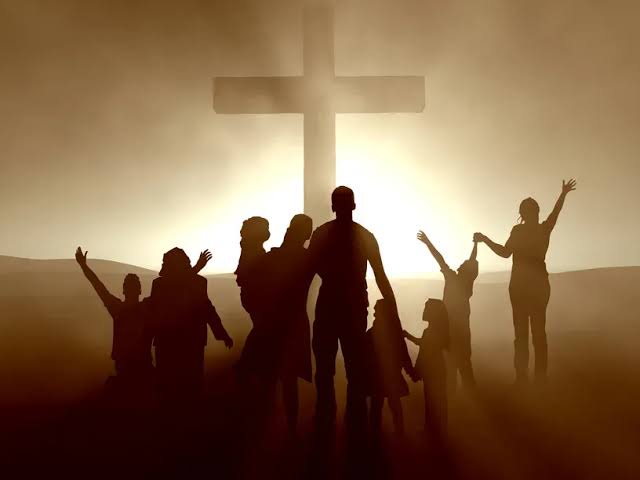 Every Christian is called by God to be an influence on the world around them. Jesus began teaching this concept early in his ministry when he told his disciples that he would make them fishers of men. (Matthew 4:19) Then, in the Sermon on the Mount, he used the illustrations of salt and light. (Matthew 5:13-16) Both salt and light have properties which affect things around them.

Jesus used the concepts of salt and light a number of different times to refer to the role of His followers in the world. One example is found in Matthew 5:13: “You are the salt of the earth. But if the salt loses its saltiness, how can it be made salty again? It is no longer good for anything, except to be thrown out and trampled by men.” Salt had two purposes in the Middle East of the first century. 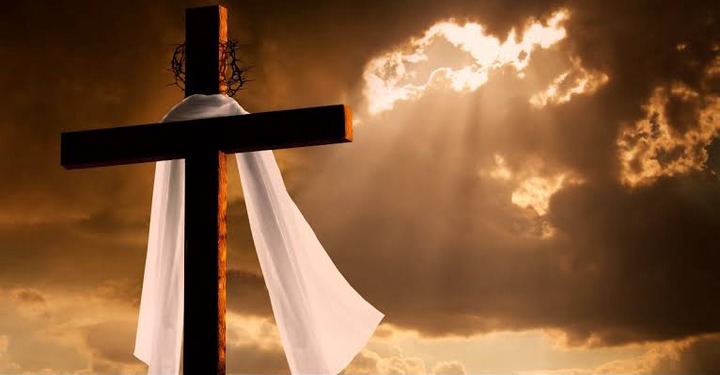 More than just a command, what is known as the Great Commission is also a wonderful privilege. Christ offers eternal life as an incomparable gift. Sharing the good news of that gift with others is one of the greatest joys of the Christian life.

In the analogy of light to the world, the good works of Christ’s followers are to shine for all to see. The following verses in Matthew 5 highlight this truth: “You are the light of the world. A city set on a hill cannot be hidden; nor does anyone light a lamp and put it under a basket, but on the lampstand, and it gives light to all who are in the house.

Salt (of the Earth)

The value of salt, especially in the ancient world can not be under estimated. Roman soldiers received their wages in salt. The Greeks considered salt to be divine. The Mosaic Law required that all offerings presented by the Israelites contain salt. (Lev. 2:13) When Jesus told his disciples that they were "the salt of the earth", as recorded in Matthew 5:13, they understood the metaphor. While the universal importance of salt is not as readily apparent in our modern world, the mandate that Jesus gave to his first disciples is still relevant and applicable to His followers today. 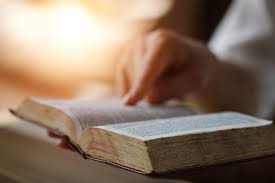 In Philippians 2:15, the apostle Paul says, "Believers, you are to shine as light in the world". The Greek word used here is very similar to the word for the beacon that a lighthouse emits. That beacon is bright and unmistakable in its purpose. It warns of danger. It directs to safe harbor. It provides hope for those who have lost hope. Everyday we are surrounded by people groping around in the darkness, separated from the God who loves them. God uses His children, like beacons from a lighthouse, to show the way to Him.

When we worship God with pure hearts, when we love others as ourselves, and when we do good without growing weary, we are lights shining. It is important, however to know that it is not our light, but the reflection of the Light of the world, Jesus Christ Himself, that people will see in us.

More Bible verses about the salt and light of the earth:

The word that Isaiah the son of Amoz saw concerning Judah and Jerusalem. It shall come to pass in the latter days that the mountain of the house of the Lord shall be established as the highest of the mountains, and shall be lifted up above the hills; and all the nations shall flow to it, and many peoples shall come, and say: “Come, let us go up to the mountain of the Lord, to the house of the God of Jacob, that he may teach us his ways and that we may walk in his paths.” For out of Zion shall go the law, and the word of the Lord from Jerusalem. 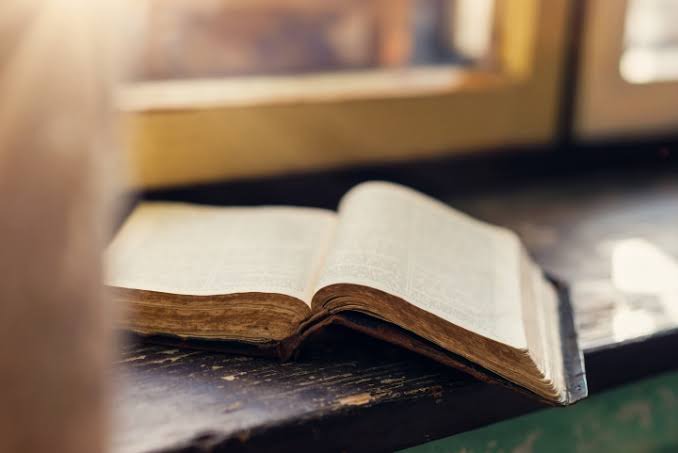 He shall judge between the nations, and shall decide disputes for many peoples; and they shall beat their swords into plowshares, and their spears into pruning hooks; nation shall not lift up sword against nation, neither shall they learn war anymore. O house of Jacob, come, let us walk in the light of the Lord.

And he sat down and called the twelve. And he said to them, “If anyone would be first, he must be last of all and servant of all.” And he took a child and put him in the midst of them, and taking him in his arms, he said to them, “Whoever receives one such child in my name receives me, and whoever receives me, receives not me but him who sent me.” John said to him, “Teacher, we saw someone casting out demons in your name, and we tried to stop him, because he was not following us.” But Jesus said, “Do not stop him, for no one who does a mighty work in my name will be able soon afterward to speak evil of me.