OPINION| Forgiveness Is God's Job; We Have No Business To Forgive As It Is Beyond Our Powers 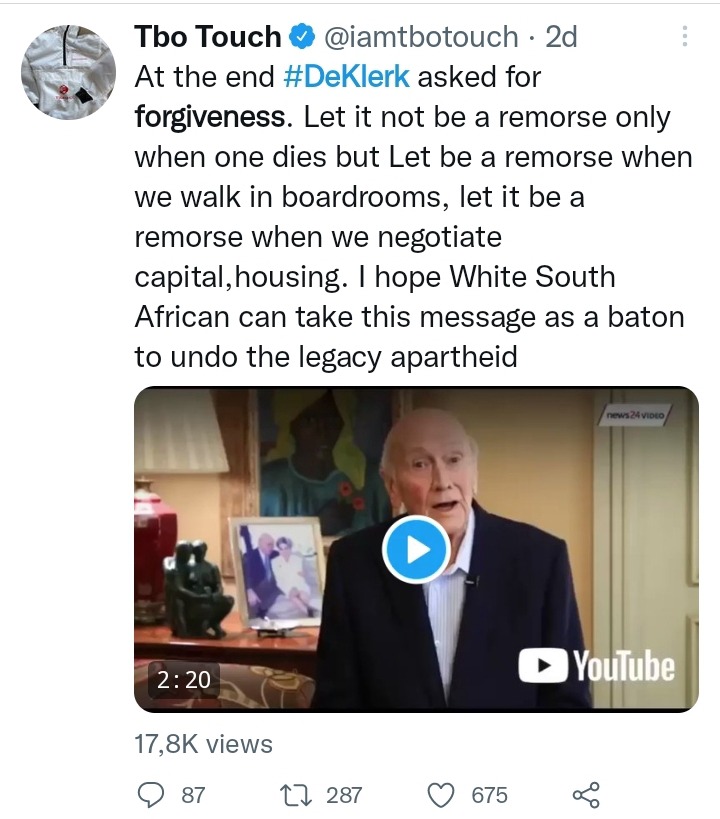 When it comes to racism and other social ills, Black people are expected to turn the other cheek and they think it's a saintly thing to do. Just a few days ago, it was reported that FW De Klerk has died, and a video of his asking for forgiveness went viral. 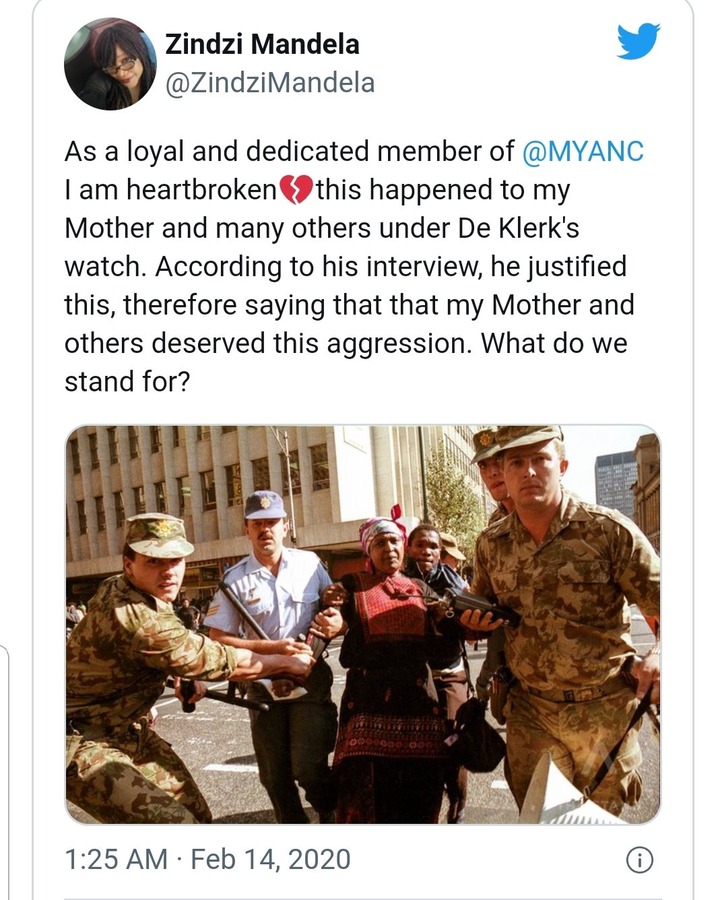 Africans, who were an oppressed race for centuries, were divided, some saying that it is too late for De-Klerk to ask for forgiveness while others felt that they should let bygones be bygones. 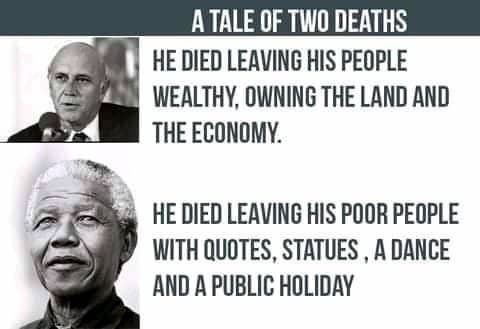 The late Nelson Mandela wrote that he decided while still in prison that if he didn't unilaterally forgive and left the bitterness behind in prison he would be making himself the prisoner of a mental prison of which he was the warder. He forgave and urged Blacks to forgive.

The question is, have the jews forgiven Hitler? Have Africans forgiven King Leopard 2 of Belgium for the holocaust of Congo? On a light note, should we rather seek justice or forgiveness? If it is justice we seek, should we forgive an unrepentant enemy?

Let us not confuse the absence of forgiveness with holding grudges. People can forgive but still hold grudges, hence many people claim they have forgiven apartheid oppressors but still raise the race card whenever they want to be heard. 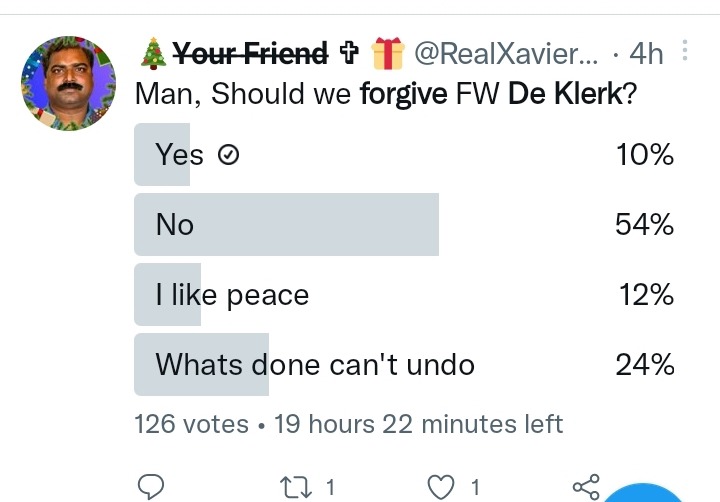 The Bible teaches us that the forgiveness we give as human beings is about us. We do not want to carry the burden of anger and hate which affects us. For this reason and our sanity, we should let go and relieve ourselves of the burden of the deeds of another.

But now, not everyone bases their beliefs in God on the Bible. Some people don't have a concept of forgiveness as much as they don't hold grudges. They choose to move forward but learn from the pain. 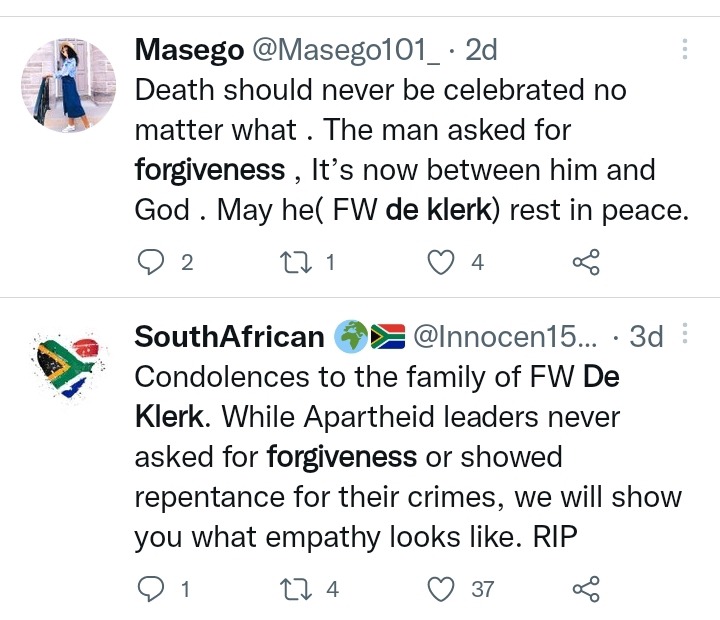 Forgiveness is a personal choice. There is no 'one size fits all. We deal with hurts and pain differently. If we forgive, then good. If we don't, then God will do it on our behalf. There is nothing we can do if it is beyond our powers. Forgive seventy-seven times seven if you can, leave it to God if you can not.