Five evil people in the Bible

Five evil characters from the holy texts who committed murders without consequence are listed below.

This list features five biblical villains who were undoubtedly not living by the moral code that framed their actions and experiences. 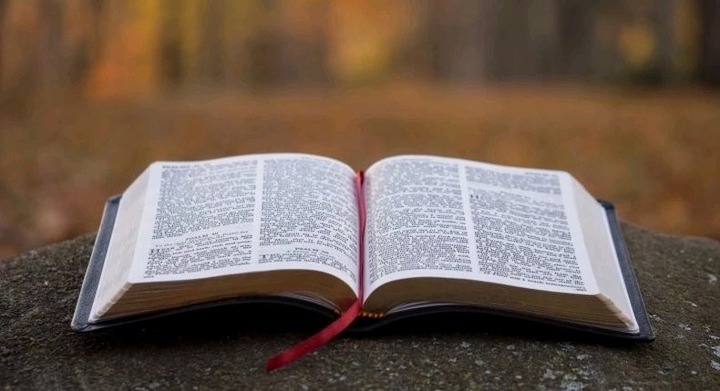 The Bible serves as a source of moral instruction, spiritual inspiration, and fascinating stories for many of us. However, we risk being gravely misled if we take only a few stories in the abstract.

Five of the evil characters from the holy texts are listed below.

The well-known monarch during the time of Christ is called Herod the Great. He was the ruler of Judea and was a Jew.

His murder of innocent children is what made him more well-known.

When Herod learned of the birth of Christ, he issued an order to kill all infants in the Bethlehem (the location of Christ's birth) hamlet in order to prevent the installation of a new ruler.

Imagine putting an end to every child that was born in a city in the previous two years.

He comes out on top because of this.

The Philistines and the Ammonites were the slave owners during the reign of Jephthah. His fellow Jews urge him to lead them in battle since they perceive him to be a competent combatant.

He strikes a unique arrangement with God to assure his success: if he defeats the Ammonites, he will burn as a sacrifice to God whatever is the first object to greet him when he returns. When he gets home after winning his war, his virgin daughter is the first person he sees.

You must be wondering why he is on this list, don't you? Well,

Jephthah, who is not overtaken by emotion or love for his lovely firstborn, simply considers his pledge.

The girl is reduced to ash on the pyre the next moment. He may not have sent her to the temple with ash, though.

Jezebel was more than simply a whore; she was also a murderer. She was a Baal worshipper and made it her mission to impose her faith on her adopted country, Israel (she was a Phoenician princess married to a Jewish king).

She murdered numerous Jewish prophets in the process, but she didn't stop there. She pacified her stone god by offering newborns as sacrifices. After being thrown from a window by three Eunuchs, Jezebel met a devastating end when she was crushed to death by horses, then devoured by dogs, leaving only her hands, feet, and head remained.

The name Abimelech belongs on this list. Because he slaughtered 70 brothers instead of just one, six, or even six!

Yes. All save one of his siblings were killed by him! He killed his brothers, then was crowned king.

There was only Joatham, the youngest son of Jerobaal, who was hidden, when he arrived at his father's home in Ephra and killed his brothers, the sons of Jerobaal, who numbered seventy men, on a single stone. 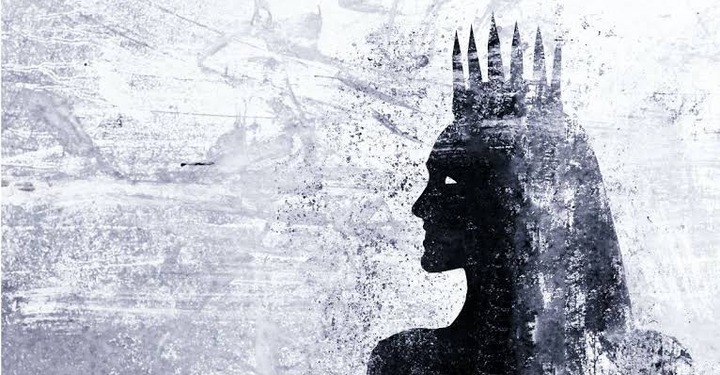 For a while, Joram co-ruled with his father, but when he saw that his father's time was running out, he made the decision that he needed to establish himself as the only ruler of the Kingdom of Judah. Joram responded like any prince would have in those circumstances. He grabbed a sword and cut his brothers' throats.

This insane man mutilated his younger brothers by himself. I'm at a loss for words if that isn't evil.