Where Did Cain Get his Wife 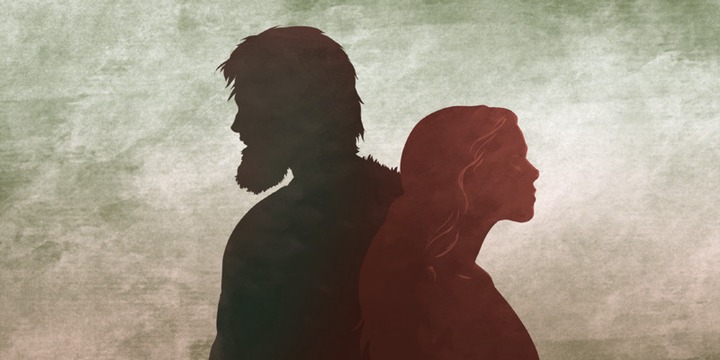 If Adam and Eve had two sons, Cain and Abel, where did Cain’s wife come from?” Although this is often asked as a trick question by Bible skeptics, the Bible does provide sufficient detail to give a satisfactory answer. Therefore relax and listen to this research.

Adam and Eve had two sons Cain and Abel he mother of everyone living. Cain killed Abel and had to be banished. Following his banishment to become “a wanderer and a fugitive,” Cain worried that ‘anyone finding him’ might try to kill him. God set up a sign to protect Cain, indicating that either his siblings or other relatives might try to kill him. Afterward,” Cain had intercourse with his wife in “the land of Fugitiveness.

From the above, we can rightly conclude that Cain’s wife was a descendant of Eve born on an unknown date. Genesis 5:4 acknowledges that during his 930 years of life, Adam “became father to sons and daughters.” Of course, the Bible does not specify that Cain’s wife was Eve’s daughter. Indeed, the fact that she is mentioned after Cain’s banishment indicates that enough time had passed that she could even have been one of Adam and Eve’s granddaughters.

Nineteenth-century Bible commentator Adam Clarke speculated that God’s establishing of a sign as a result of Cain’s fear came about because several generations of Adam’s descendants already existed​—enough “to found several villages.”

That Cain married his sister or a later female descendant of Adam through the marriage of any of Adam’s sons or daughters is viewed by some societies today as unthinkable. This is usually because of societal taboos or fear of genetic defects. Nevertheless, some scholars say, “It is altogether likely that these first brothers and sisters enter into marriages with each other, despite the sense of inappropriateness which would be felt should that occur in following generations.” Also, it is noteworthy that it was not until Moses received God’s laws for the nation of Israel in 1513 BCE that intercourse between such close relatives was specifically forbidden.​as Leviticus 18:9, 17,24. 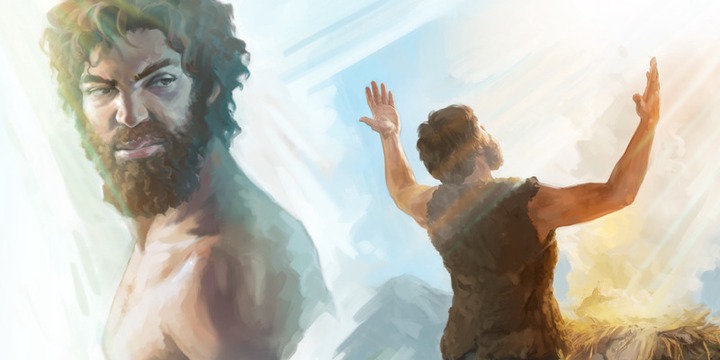 Today, we are millenniums away from the perfection once possessed by our original parents. The effect that genetics and heredity have on us might not have been a factor for them. Furthermore, recent studies show that unions between first cousins face lower risks of having children with birth defects than is widely perceived.

But since today we are away from perfection we can't marry our relatives or cousins as that will result in defects to our babies.