By FlameLord (self media writer) | 4 months ago

"The Lord was with Jehoshaphat because he walked in the footsteps of his father David in his early years, not consulting the Baals" (Chron.17:3).

People who knew Rev. Ogoing toya Iheaka, a freelance Evangelist, reported that as a child, he would pick up a spoon, toothbrush, tuner, and whatever looked like a microphone and imitate his father, whom he watched every Sunday preach to his audience. It's no surprise that they were not surprised when he became a gospel minister.

"Like father, like son" was his nickname. Many dads, on the other hand, have left their children in the care of the idols they worship. People have been observed and heard insisting on doing some rites in the manner of their forefathers.

Jehoshaphat walked with the Lord early in his life, according to the Bible. He followed in the footsteps of his father David, who dedicated his life to God. He was adamant about not worshipping or consulting Baal. He was a devout follower of God's commands. This was made possible by his father David's example.

Are you a mother or father? What legacy are you leaving for your children in terms of idol worship, drinking alcohol, smoking, womanizing, cheating others, illicit businesses, occultism, fighting, quarreling, and wife battering? Do you leave them on the road of God, or do you abandon them? Keep in mind that they are paying close attention to your movements and the things you do.

Jehoshaphat, David's son, was taught the knowledge and fear of God by David. Encourage your children to follow the path of righteousness because it pays off handsomely. "What will your children remember you for?" Jehoshaphat followed in his father's footsteps, honoring God, purging Israel of idol worship, and introducing the preaching of God's word throughout Judah and Jerusalem. This is something to keep in mind as you celebrate fatherhood today.

CONTROLLING THOUGHT: You will learn things you never knew if you follow in the footsteps of a stranger. 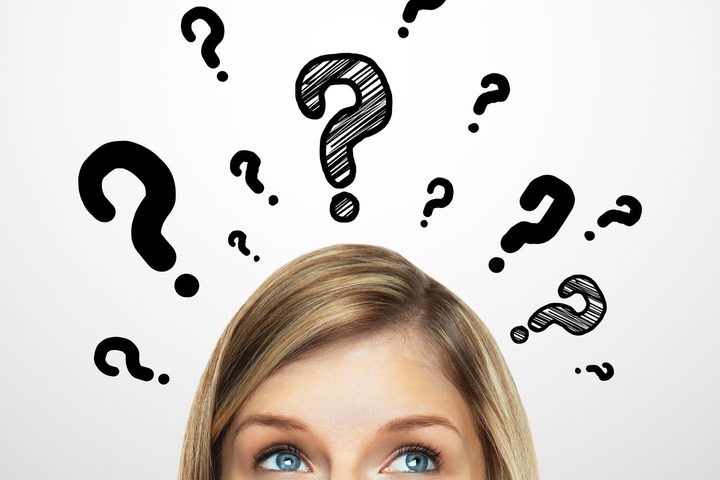