By DIKGANGG (self media writer) | 6 months ago

I was born into a Christian family and my parents are very devoted to church so from a young age I was exposed to biblical teachings and I attended sunday school.

As I grew up I started to doubt some verses from the bible becase they sounded just too evil to be the work of God who is supposed to be the most holy, bare in mind that it is said that God has written our lives and fates beforehand (it is called Predestination), which pops up the question did Judas Iscariot have any choice in his betrayal of Jesus? He was predestined to do so right? someone had to be the betrayer of Jesus, was it fair to allocate this task to Judas then go on and paint him as the bad guy?

Some 150 years back in the world, some Christians believed that there was a two-overlap moral request: high contrast. Whites were believed to be better than blacks, in this way blacks were to be compliant and slavery was an organization appointed by God. Ministry who upheld a particularly detestable thought asserted the authority of the Bible. 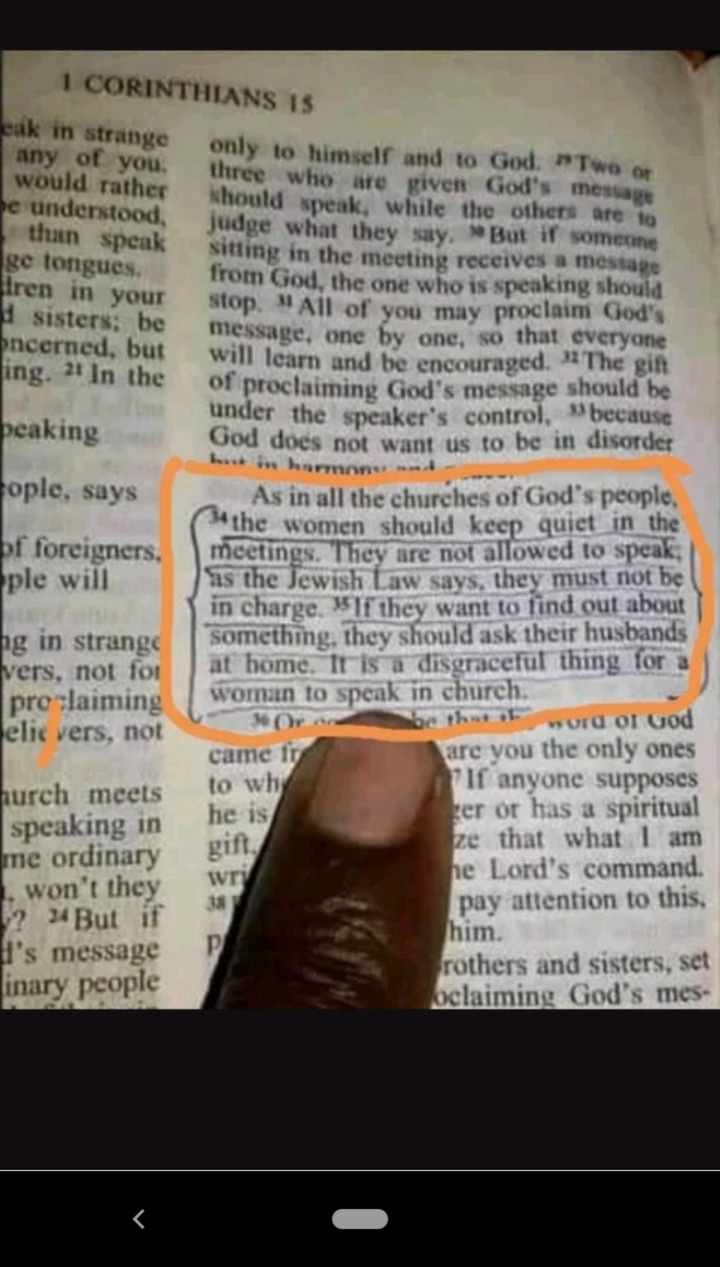 Here is five bible verses that make you wonder just what sort of God we give our lives to.

1. If it makes him feel good, God himself will kill tens of thousands of people

Now He fatally struck some of the men of Beth-shemesh because they had looked into the ark of the LORD. He struck 50,070 men among the people, and the people mourned because the LORD had struck the people with a great slaughter.

You who are slaves must accept the authority of your masters with all respect. Do what they tell you--not only if they are kind and reasonable, but even if they are cruel."

3. The Bible promotes cannibalism(the eating of humans by other humans)

4. God will kill you if you offend him

But Er was a wicked man in the Lord’s sight, so the Lord took his life. 8 Then Judah said to Er’s brother Onan, “Go and marry Tamar, as our law requires of the brother of a man who has died. You must produce an heir for your brother.” But Onan was not willing to have a child who would not be his own heir. So whenever he had intercourse with his brother’s wife, he spilled the semen on the ground. This prevented her from having a child who would belong to his brother. 10 But the Lord considered it evil for Onan to deny a child to his dead brother. So the Lord took Onan’s life, too.

5. Condones Sex trafficking, one can basically just sell their daughter, God allows that.

“If a man sells his daughter as a servant, she is not to go free as male servants do. 8 If she does not please the master who has selected her for himself, he must let her be redeemed. He has no right to sell her to foreigners, because he has broken faith with her.

Add to the list if you have any verses that I have left out, should I stop believing in God?