“Christianity Will Always Be A Colonial Imposition” - Lady Says

For the fact Christianity is seen as a foreign religion in Africa, does not give it the room to be called a religion which was introduced as a law. Christianity was being introduced in Africa to stop traditional worship, which is worship of idols. Following the news update, a lady tweeted on her Twitter handle saying

“Christianity will always be a colonial imposition. Whether you like it, not.” Gutter religion. She added. 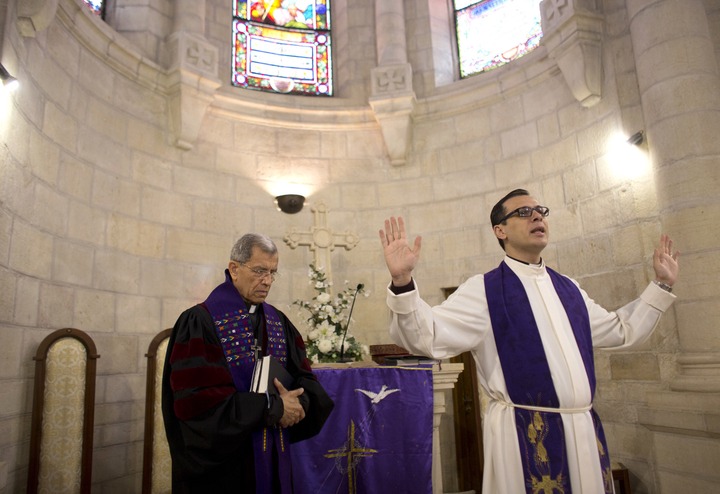 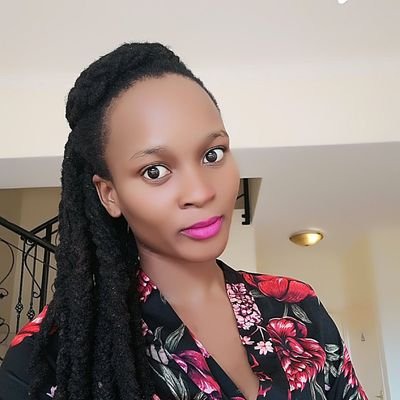 Misrepresentation, misunderstanding, and abuse of any religion including Christianity result in people or any person speaking like this lady. I have found Christianity as outlined in the Bible to be the most credible, truthful and simple way to relate with God, the Creator.

Every monotheistic religion is a colonial imposition to black people across Africa.

Amazed by the simplicity of the strategy that colonizers used to distract our forefathers. It enabled the plunder of our natural resources. Christianity was and is still used to pave the way for capitalist ideology. As to how this contradictory combo worked is a mystery. 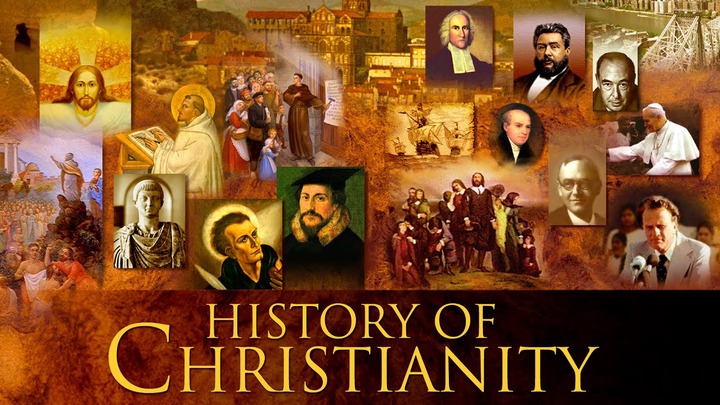 According to a new Pew Research Center report, there are already more Christians in Africa than any other continent. By 2060, six of the top ten countries with the largest Christian populations will be in Africa, up from three in 2015.

How so? Or is she by any chance an atheist? if so then I will understand that she is pushing the cause of believing that there is no God of which I have a moral obligation to respect that, yet, same obligation is expected from her to let us believe in our God without being ridiculed.

A twitter user commented as he said that “Christianity is a devilish,angel of darkness appearing as angel of light,we have never been the same since we came in contact with missionaries, they made sure we fall from grace.”

Content created and supplied by: MCE_Blog (via Opera News )