"When no one pursues, the wicked flee; but the upright are bold as a lion." Proverbs 28:1 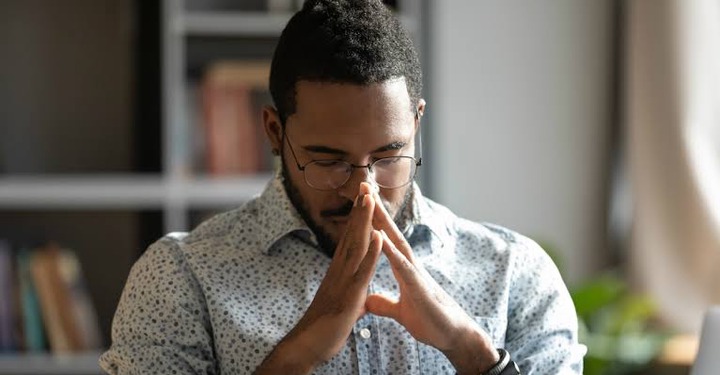 When Goliath arrived on the battlefield, he appeared to be a major difficulty, but he later transformed into a major opportunity. When God stepped in, he changed a terrible roadblock into a mighty door of opportunity. In Jesus' Name, every giant that stands in your path this season will become a gateway to your breakthrough. Our Church Camp grounds used to be a hideout for highway armed robbers and a haven for large snakes.

The first snake killed there was around 16 feet (nearly 5 meters) in length; it was a monster. Anyone would be scared away from the camp grounds if they saw a snake that big. We, on the other hand, saw it as an opportunity rather than a problem. Today, the Camp serves as the headquarters and is rapidly expanding into a metropolis. Every issue that stands in your path will soon become a point of witness, I vow! 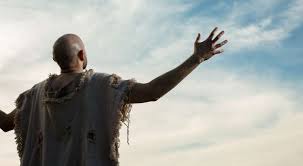 Every child of destiny must anticipate and overcome challenges in the name of the Lord. After praying for a car for long years, one of my sons was finally given one. He learned to drive with the help of his brother. They were apprehended by the cops while driving down the highway. After they got past that, they were apprehended by another government traffic agency, who said they didn't have the proper papers. They brought all of their papers to the agency's office and asked the officers to inform them what was missing.

The officers realized their paperwork were complete at this point, but they refused to admit their wrongdoing. Before releasing them, they took money from them. He was on the verge of vowing never to drive again after that event. He, on the other hand, refused to be intimidated and switched cars today. The devil is still a threat! If he can't stop the blessing from arriving, he'll try to frighten the man into backing down from his previous actions. 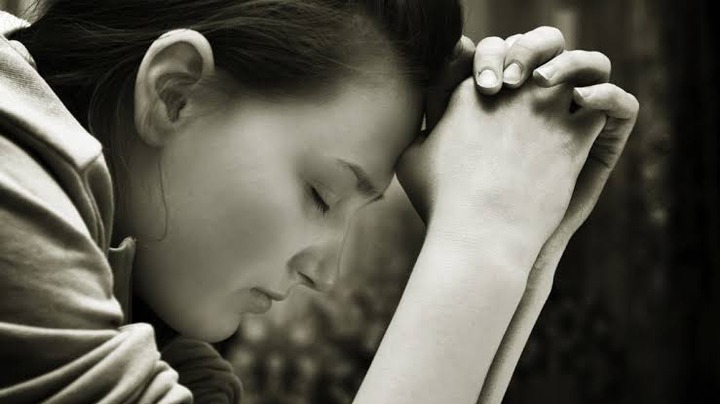 Have you given your first fruits, and the devil is attempting to scare you by instilling regret in you? Don't be frightened! Any issue that arises after you have received a blessing could be Satan's attempt to bother or intimidate you. Resist him in prayer, based on God's word.

Goliath Samuel The Name Of Jesus