There's an English word that says, "enjoy it while it last. It simply means that it will not last forever. It is simply means that, whatever it is that you are enjoying or doing, it is not permanent. It is a statement that assure people that there is possibility for a change to make everything take a new direction. There is possibility that you may be refocused, and redirected. There's a possibility for you to lose or gain, that's what actually the statement is saying. It is a very deep statement.

Jesus in the book of John 9:4, he said, "I must do the work of the one that have sent me, while it is time! The sun can set on anybody before you reach destiny.

It is time that determines your speed, focus devotion and commitment to whatever we are doing. There's another song that says, "you may have wealth and power, in this world for you, you may have all the rich that this world can give, but when you reach the Jordan just like we all have to do! I think the songwriter by the Jordan, is referring to the boundary that divides our life on this Earth and our lives in eternity. The boundary that divides the physical and the spiritual.

When you reach that boundary, you need Jesus to carry you through! That is how the song continues. The picture of these Legends, there were great people on this earth. Everybody loved them, everybody praised them for their music, for their looks, and for their lifestyle.

They made the people fall in love with certain things. You know celebrities have got power of influence. A cigarette on a celebrity looks very different to a point that everyone will admire to smoke. So they can make anything look good, even when it is bad.

These guys have influenced the Earth and they have made money and live the life of greatness. Today we are talking about them as people that have passed because, when something passes, another new comes to replace it.

People are now redirecting their focus to the new thing. Some of these celebrities they died very young, some they died at an old age, but one thing that we learn is that, there is no fame, no greatness, no money can assure, you of life.

After you have done everything, one thing you need to bear in mind is that, you won't be here forever. Whatever the thing you are doing, it will not last forever. what I mean is, whatever that they have been doing, did they leave and positive or a negative impact to the people behind, that will also determine where you are going in eternity. 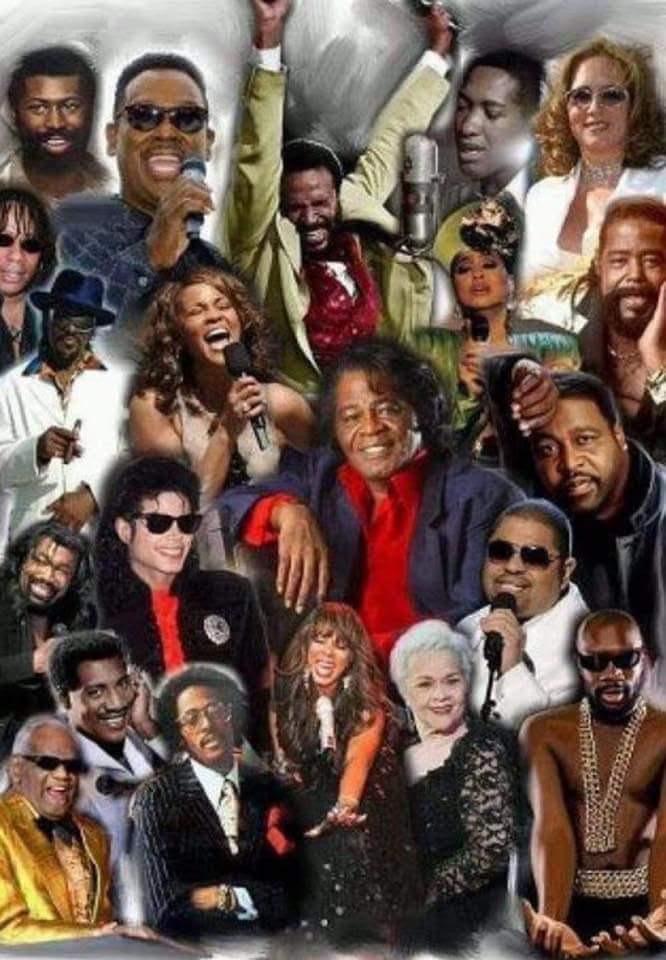 20 Destiny Capsules For The Fulfillment Of Destiny

Have You Seen Winnie Mashaba Lately :Picture 2 Will Shook You

Everything You Need To Know About 'Mthunzi Mayiza' From #Scandal: Age, Biography, Career and more

The Untold Spiritual Meaning Of Dreadlocks