Adam The Father Of All Mankind. Learn His Facts You Never Know

God said: “Let us make man in our image.” (Ge 1:26) What a historic pronouncement! And what a singular position in history Adam, the “son of God,” holds​—the first human creature! (Lu 3:38) Adam was the crowning glory of Jehovah’s earthly creative works, not only because of the timing near the close of six creative epochs but, more importantly, because “in God’s image he created him.” (Ge 1:27) This is why the perfect man Adam, and his degenerate offspring to a much lesser degree, possessed mental powers and abilities far superior to all other earthly creatures. 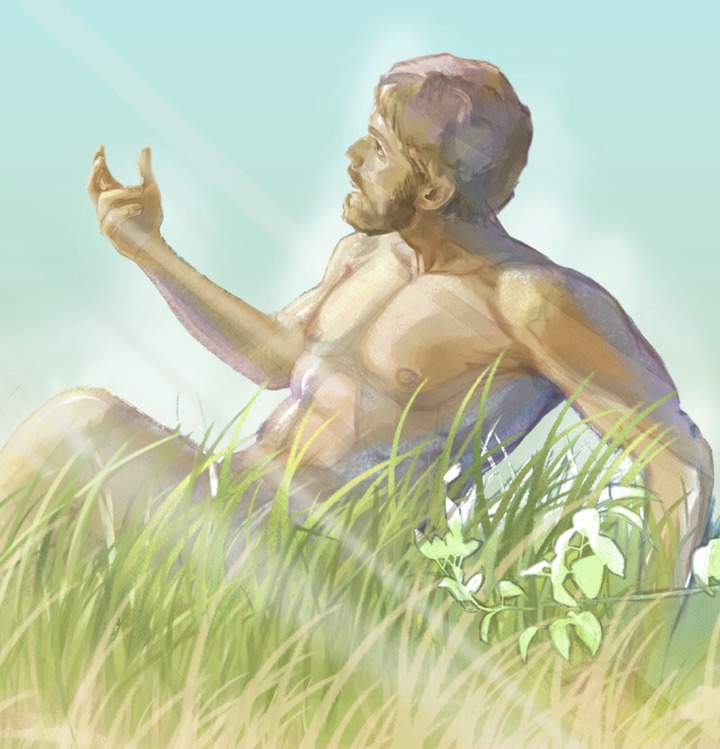 In what way was Adam made in the likeness of God?

Made in the likeness of his Grand Creator, Adam had the divine attributes of love, wisdom, justice, and power; hence he possessed a sense of morality involving a conscience, something altogether new in the sphere of earthly life. In the image of God, Adam was to be a global administrator and have in subjection the sea and land creatures and the fowl of the air.

It was not necessary for Adam to be a spirit creature, in whole or in part, to possess Godlike qualities. Jehovah formed man out of the dust particles of the ground, put in him the force of life so that he became a living soul, and gave him the ability to reflect the image and likeness of his Creator. “The first man is out of the earth and made of dust.” “The first man Adam became a living soul.” (Ge 2:7; 1Co 15:45, 47) That was in the year 4026 B.C.E. It was likely in the fall of the year, for mankind’s most ancient calendars began counting time in the autumn around October 1, or at the first new moon of the lunar civil year.​—See YEAR.

Adam’s home was a very special paradise, a veritable garden of pleasure called Eden providing him with all the necessary physical things of life, for “every tree desirable to one’s sight and good for food” for his perpetual sustenance was there. (Ge 2:9) All around Adam were peaceful animals of every kind and description. But Adam was alone. There was no other creature ‘according to his kind’ with which to talk. Jehovah recognized that “it is not good for the man to continue by himself.” So by divine surgery, the first and only case of its kind, Jehovah took a rib from Adam and fashioned it into a female counterpart to be his wife and the mother of his children. Overjoyed with such a beautiful helper and constant companion, Adam burst forth in the first recorded poetry, “This is at last bone of my bones and flesh of my flesh,” and she was called woman “because from man this one was taken.” Later Adam called his wife Eve. (Ge 2:18-23; 3:20) The truthfulness of this account is attested to by Jesus and the apostles.​—Mt 19:4-6; Mr 10:6-9; Eph 5:31; 1Ti 2:13. 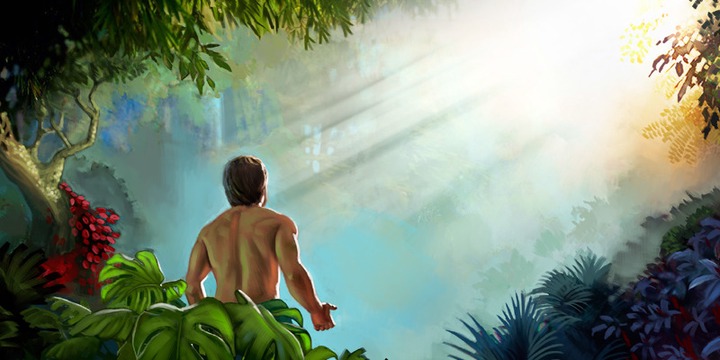 Furthermore, Jehovah blessed these newlyweds with plenty of enjoyable work. (Compare Ec 3:13; 5:18.) They were not cursed with idleness. They were to keep busy and active dressing and taking care of their garden home, and as they multiplied and filled the earth with billions of their kind, they were to expand this Paradise to earth’s limits. This was a divine mandate.​—Ge 1:28.

“God saw everything he had made and, look! it was very good.” (Ge 1:31) Indeed, from the very beginning Adam was perfect in every respect. He was equipped with the power of speech and with a highly developed vocabulary. He was able to give meaningful names to the living creatures all around him. He was capable of carrying on a two-way conversation with his God and with his wife.

But Adam killed the whole humanity by disobeying God's commandment. Through Adam today we are dying because inherited his sin.