By ILethabo (self media writer) | 14 days ago

In The Pages of The Bible, a Man Was Referred to as "Messiah" Before Jesus was Born- Here Is Why

The title "messiah" has been used to define the person of Jesus' character, but it can also be applied to anyone who can relieve people of their burdens or save them. 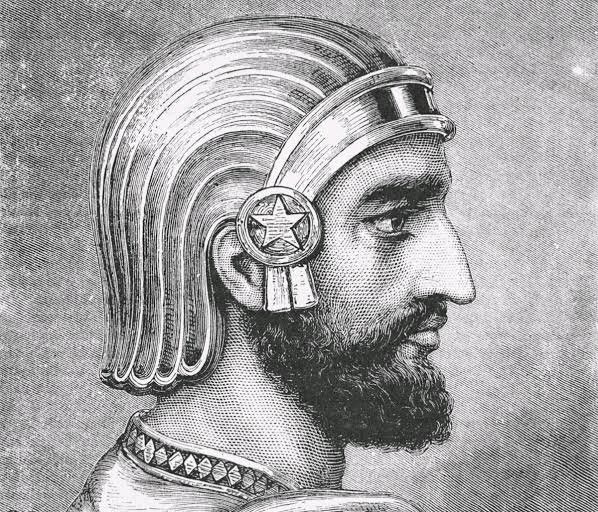 A man who was strong, smart, and effortlessly charming existed some 600 years before the birth of Christ. He was also an emperor, known as Cyrus the Great or Cyrus the Third. Chris was so wonderful that despite not being Jewish, he was given the title of messiah. He is the only non-Jewish figure in the Bible who is referred to as messiah or Christ. Cyrus' tale is told in Isaiah 45:1, where he is believed to have defeated the Babylonians and freed the Iseariltes.

The prophet Isaiah viewed Cyrus as "God Sent" and dubbed him "the Anointed One" because of his influence or participation in freeing the Israelites.

If one reads the book of Isaiah, especially chapter 14:12, one will notice that Isaiah was so proud of Cyrus' victory over the King of Babylon that he insulted the Babylonian King Nabonidus. Nabonidus was called " Morning Star" by Isaiah. Many Christians believe the devil is referred to as a morning star because of this. Many people believe Isaiah was alluding to the devil, who was possibly manipulating Babylon's King.

Though it appeared that Isaiah was only employing metaphors to describe the Babylonian king's terrible fall from grace. 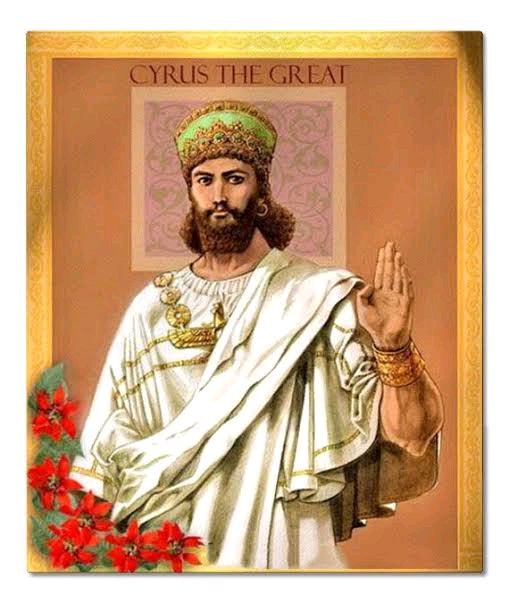 Cyrus the Great wasn't simply a messiah for the Israelites; he also conquered many other nations, freeing prisoners and opening up regions and cities before building the world's largest empire at the time. Unfortunately, a woman named Tomiris was the catalyst for his demise.

Tomiris led an army against Cyrus' vast Persian army and managed to slay the great King in the Syr Darya River in modern-day Iran. 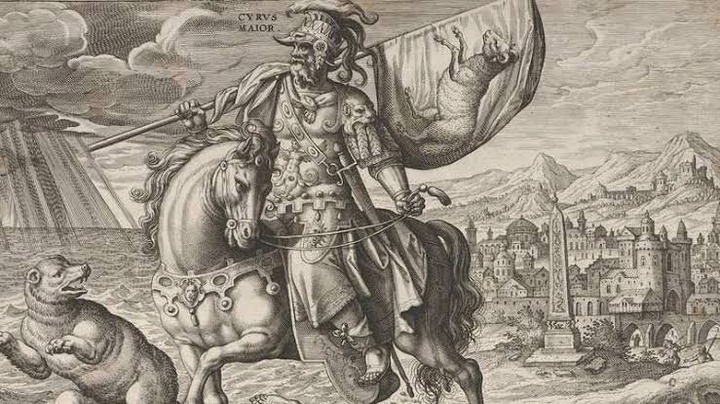 Because Cyrus had previously attacked and crushed her country, Tomiris' decision was inspired by vengeance. Tomiris' army was nothing more than a collection of Massagetae, or wandering troops from her country.

In the first fight with Tomiris' army, however, Cyrus killed her son, who was in charge of the war. She fell into a passion after learning of her son's murder and wrote a letter to Cyrus challenging him to a second battle.

Cyrus was not one to back down from a challenge, so he accepted. Tomiris then gathered her entire army and marched into war. Tomiris was able to overtake Cyrus and personally slaughter him in combat while grieving and seeking vengeance.

Tomiris drew her blade and beheaded Cyrus in a fit of rage. Not only that, but she also buried his head in a bloody wine-skin. She then proceeded to crucify his severed body, saying, "I warned you that I would fulfill your need for blood, and I did."

She wasn't the first woman to defeat Cyrus in battle, though. Many people are unaware of Cyrus's relationship with a woman while he was still on the rise. During this time, Cyrus captured Amorgos, the ruler of the Sacae kingdom in Iran. 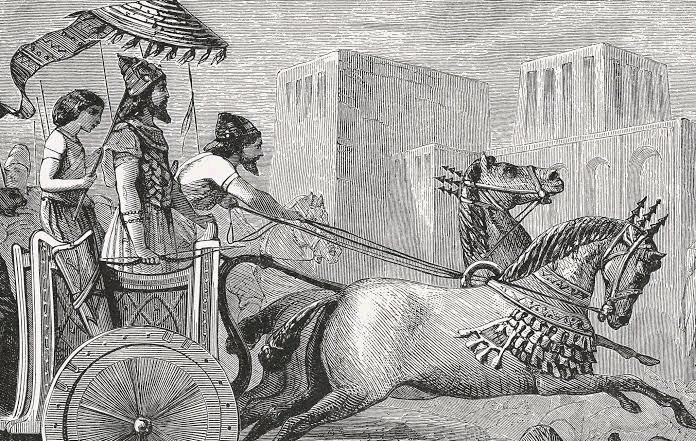 The Queen of the Kingdom, as expected, was enraged, and she swiftly gathered a force of 300,000 men and 200,000 women and marched to battle with Cyrus. Of course, Cyrus was defeated, and many of his warriors fled, while others died as a result of the fight. Cyrus chose to seek for peace in order to defend his country, and the peace accord required Cyrus to release her husband.

So there you have it, the narrative of Cyrus, who slaughtered and conquered a large number of men but was twice vanquished by women.

Check Out The Only Country In The World Without Church

Bad News to Vaccinated People, See What the Famous Prophet said about them.

Almost 8 churches in one building, are these churches or businesses? Opinion

Watch as Muslims Take Over the Streets of Limpopo to Mark the Celebration of Eid Mubarak.

It’s hard to find biblical support for why the church needs buildings to worship God? Opinion

"If God gave the Israelites CANAAN as their PROMISED LAND what has the same God given to the African?