He never fought with pastors, weather from an African Apostolic Church, Pentecostal church, or mainline churches. We have never had any news of such nature. We never heard that the president Robert Mugabe is a fighting a man of God, let alone assasination attempt.

They were a lot of men of God that were speaking against him, both old and young, to a point that there was one men of God who went into his office mysteriously. Itt is not explained how he managed to pass the security, and that the men of God is still alive, though he gave Mugabe a message that was contrary to what pleses him.

Even today it will be barbaric for Emmerson Mnangagwa to think that he can eliminate the servants of the Lord for speaking the truth against him. The problem with Zimbabwe is that it is just called the Democratic Republic of Zimbabwe, but there is no part that shows democracy in it. Everything that is done is detectorship. They rule by an iron rod, they just do, and you follow. They say jump, you just ask how high.

You are not allowed to say your opinions especially in politics. This is one dangerous area that a person should not touch, unless led by God, but this is the servants of God, they must not keep quiet if things are getting ruined.

I understand apostle Chiwenga has got his own weaknesses, but one thing that I wouldn't want to see happening to him, is for him to be assassinated for speaking the truth against the Zim political affairs. He is a man of God, and we need him. So let's pray over the situation, and for his safety. 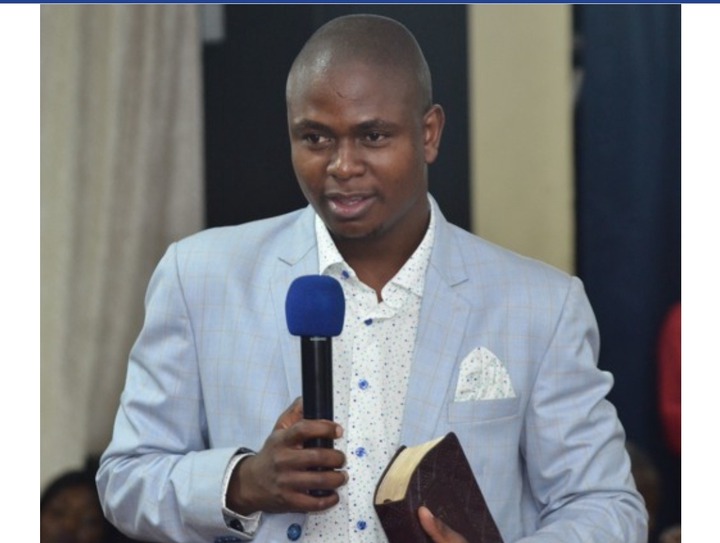 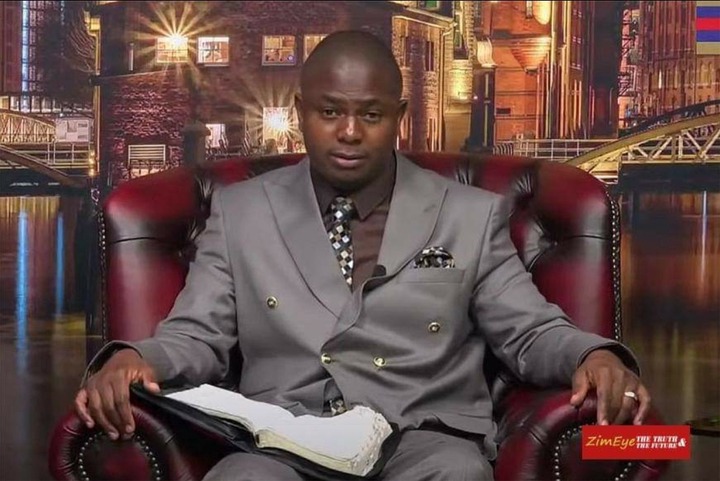 An outspoken street preacher and prominent critic of Zimbabwe’s government, Apostle Talent Chiwenga, has fled his house following heightened surveillance of his church and home in Harare by people in unmarked vehicles.

Yesterday, Chiwenga told me by phone that he believes the Zimbabwean authorities have dispatched a team of state agents known as the “Ferret team” to kill him for his activism, following several failed attempts over the last two years. Apostle Chiwenga has regularly used street sermons in Harare and social media platforms to openly rebuke Zimbabwe’s government for its gross human rights abuses, including arbitrary arrests, abductions, and torture of activists, rights defenders, and journalists

In two audio messages widely circulated on social media in September, unnamed persons, both of whom claimed to be members of the ruling ZANU-PF party and Zimbabwe liberation war veterans, labeled Chiwenga an “enemy.” One of them urged other veterans to hunt Chiwenga down because he is “Satan who preaches politics to inspire people to revolt against ZANU-PF.” Four confidential sources in the security sector separately told me last week that the authorities are unhappy with Chiwenga and view him as a security threat that should be “neutralized.” Three security officers described the ongoing surveillance of Chiwenga’s Harare church and home by people in unmarked vehicles.

In June 2020, Zimbabwe’s home affairs minister, Kazembe Kazembe, publicly labeled Chiwenga and others as part of an “illegal and subversive bandwagon under the control of certain diplomatic missions.” On two occasions, Chiwenga was involved in car accidents days after publicly raising concerns about threats to his life by security agents, including a July 2020 accident in Norton, near Harare, and a horrific road accident in June 2019 that killed his wife and two other people.

The Zimbabwean authorities should take steps to ensure the security and protection of Apostle Chiwenga and other critics of the government. Human rights advocates like Chiwenga should not live in fear for exercising their fundamental rights to free speech.

OPINION| How can this guy get a 25 year sentence after the horrible crime he committed ?