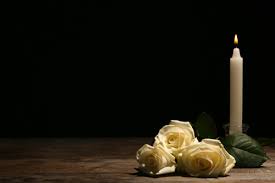 It has been four days since the 14 year old Sihle Ziqubu went missing after reportedly drowning in the Klip River . The mother of the 14 year old held a prayer session where she had the company of the community members from Ezakheni C section .

The prayer session was held at the edge of the Klip River where it was alleged that he could have been swept away by the river .In accordance with the report that was issued by Newzroom Afrika , the teenager was swept away while he was swimming with his friends and it was the last time he was seen alive . 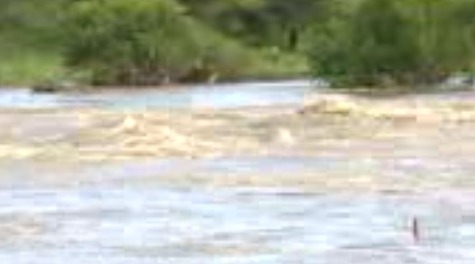 It was stated in the report that even though the body of the teenager has not been retrieved ,his mother , identified as Thulile may have accepted that her son is no longer alive .

It was reported that the mother was seen kneeling by the edge of the river and praying during the prayer session for her son . Thulile was reportedly praying to get closure regarding the issue of her son .There were candles that were left burning by the river bank . 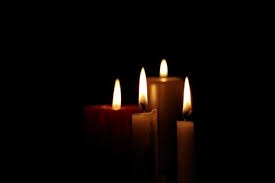 The rescue team is going to continue with the search when it is safe to do so . Thulile reportedly informed media that she wanted awareness to be initiated regarding the dangers of swimming or playing near river banks .If and when the body of Sihle is discovered , he will be the first fatality in the town of Ladysmith .

The area has been hit by torrential rain in the past days , which led to the flooding of the area . It must be devastating what the mother of Sihle must be going through . Sleeping and spending the day without knowing where your own child may be must be painful .

Why don’t banks and banking apps have a Distress PIN?

Opinion: Warning to all Capitec Users, Here is what you don’t know.

Protecting your SMME and staying in business during times of crisis

SRD GRANT Payments For April & May, The Long Wait It Nearing It's End - SASSA

Arsenal Could Takeover Chelsea’s Spot In The Champions League.