Finally, US discovered in the Bible

By Oyinkslogic (self media writer) | 9 days ago 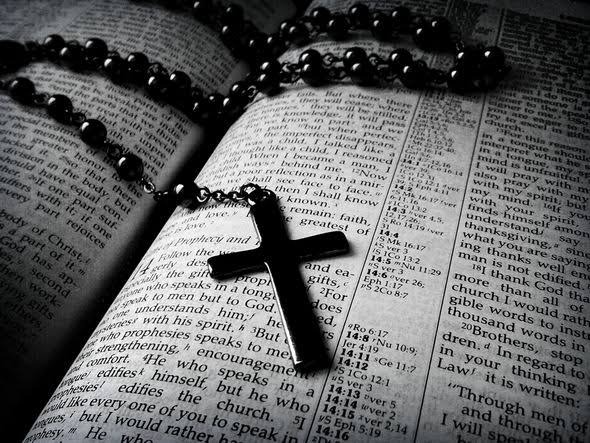 Our findings. The Bible clearly predicted the birth of the USA. This is the most exciting prophecy in the Bible. We have proof that the Bible mentions the USA. A vision I had by night showed the four winds of heaven battling upon the big sea.

And four gigantic animals emerged from the sea, each distinct. I saw till its wings were plucked, and it was brought up from the earth, and given a man's heart. (7:2-4)

Daniel's Four Beasts 550 B.C. But God declared no one would understand these prophesies until the end. (12:9) These are the four consecutive civilizations portrayed in Nebuchadnezzar's statue: Babylon, Medo-Persia, Greece, and Rome. But Daniel's Beasts exist when Jesus returns. “Their dominion was taken away, but their lives were prolonged for a season and time,” Daniel 7:12 says. Until the Ancient of Days came, and judgment was handed to the saints of the Most High, and the time came that the saints possessed the kingdom, it is apparent that the fourth beast is still in power when Jesus comes. (7:21-22)

Modern Nations in the Bible

The Russian bear, the German leopard with fowl-like wings, the French Rooster, and Daniel's terrifying Fourth Beast, the last superpower on earth, may all be identified.

The first Beast, the lion, is most closely linked with Britain today. The British Lion appears on the Coat of Arms, national insignia, flags, and British coins.

What about the eagle's wings?

After King George III's death, the thirteen original American colonies declared independence from the British Empire, thus establishing a strong link between the two symbols. Daniel saw the Declaration of Independence, one of the most important texts ever written, two thousand years ago. 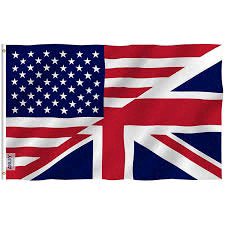 One of the symbols used in Daniel 7 is used in the Bible again, although in a different fashion. In Daniel 7, the four animals represent four nations. In Revelation 13, John saw one beast instead of four. The one beast had a leopard's body, a bear's feet, a lion's mouth, and ten horns. The Revelation 13 beast represents the Antichrist's end-time global government. Except for one, all of the creatures in Daniel 7 have combined into this one. The world government beast does not have eagle wings. So, why not?

Will America Be Destroyed?

Rev 9:13-21 shows a war that will wipe out one-third of humanity. In this conflict that will kill 2.3 billion people, is it possible that the United States of America will be wiped out?

Revelation 9:13-21: Is there any evidence that America survived World War III, the Euphrates River War? In Revelation 12:13, Satan is shown fighting against the woman, Israel. Then Israel is saved by “two eagle wings.”

And the woman was given two eagle wings so she could soar into the wilderness, away from the serpent's face. (Rev 12:14)

Clearly, the USA is in Daniel 7:4. Revelation 12:4 is less explicit. If this is true, the USA will still be influential in the globe when Satan attacks Israel three and a half years before Armageddon.

Wouldn't it be great if the United States could be a safe haven, one nation under God, while the Antichrist rules Europe and most of the world?