We know that apostle Johnson Suleman visit South Africa more often, because he has quite a number of branches of his church in South Africa 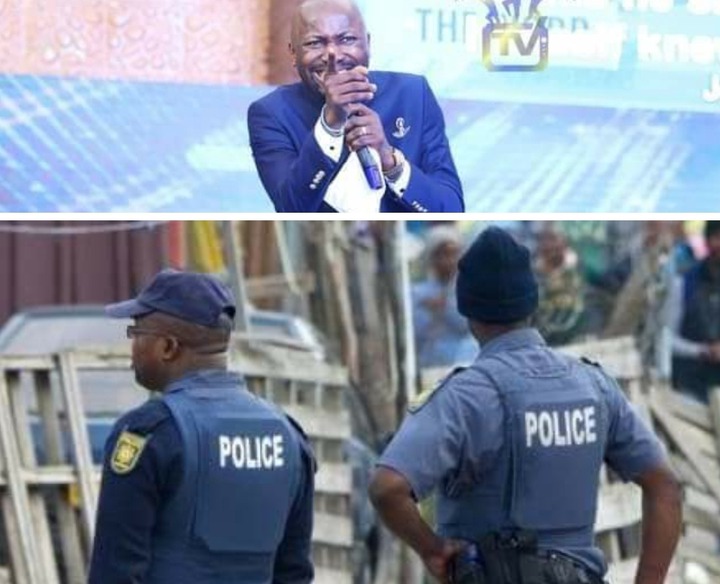 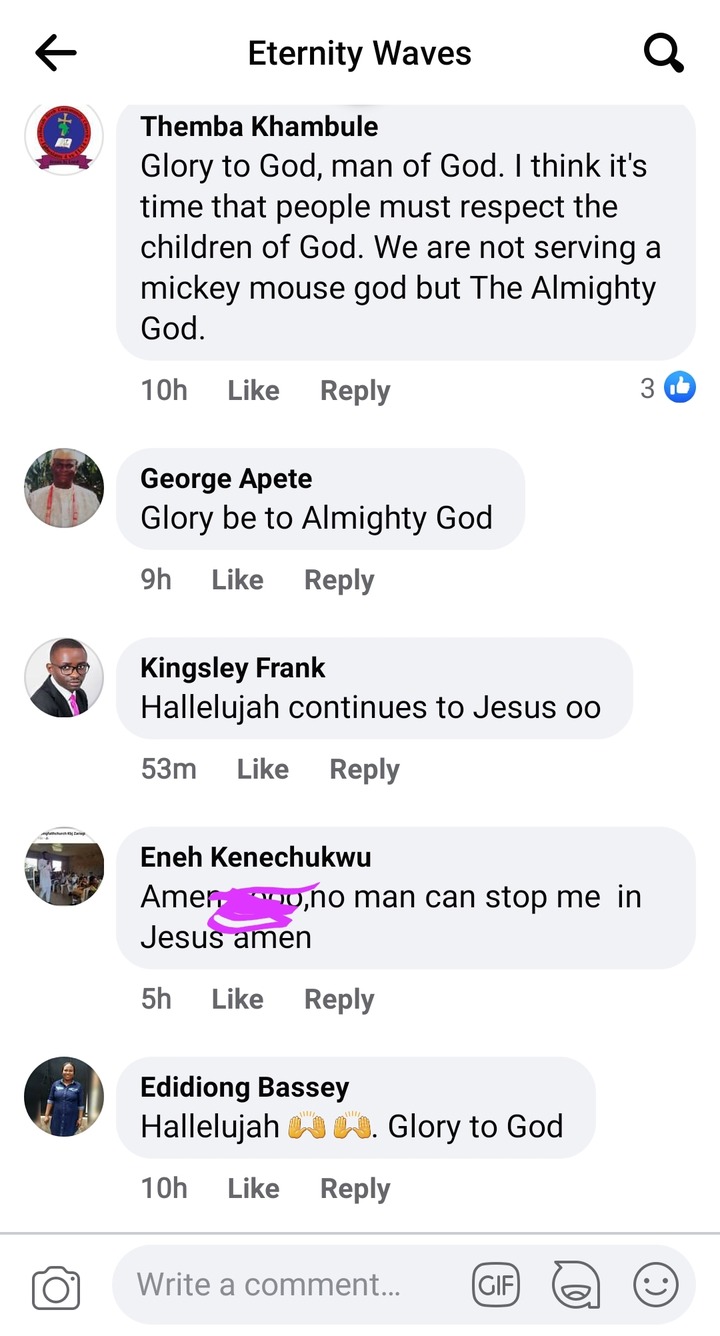 I went to an African country to preach the gospel. I was very quiet on my own. I got to that country, they cleared me, they did it so much in a hurry and I was even happy. Then someone said 'follow me'. I followed him to the immigration. He said 'stand', I stood.

I went there and was told to sit and open my bag. They turned it upside down and began to use their legs to check the clothes. I said, 'why are you doing this?' They said if I make them angry they will deal with me. I said to them, 'you can’t deal with me, I’m a man of God'.

After a while, they said 'stand up and remove your shirt'. I said 'why?' They said 'we have to check you'. I spoke in tongues in capital letters. I asked again, 'you want to check me?' They said 'yes…' I told them 'okay'. EternityWaves. As I took off my suit, I gave it to the first person, he landed with his head on the ground. I threw it to the second person, he landed. The third person also landed. Then the others took off. I carried my suit and began to chase them outside.

Anyone on assignment to harass you shall be disgraced by the power of God!