By Greenonymy (self media writer) | 3 months ago 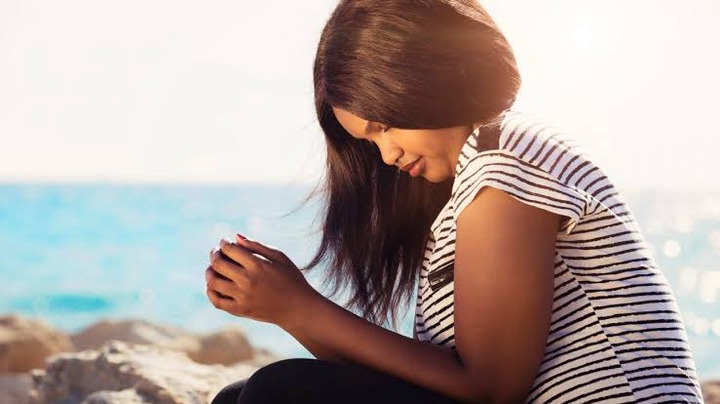 Job 1:10: "Have you not encircled him, his house, and everything he owns on all sides with a hedge? The work of his hands has been blessed, and his wealth in the land has multiplied."

People kill and are maimed by guns, not the other way around. In the name of Jesus, every force wielding satanic weapons against your marriage will be thoroughly humiliated.

A pastor prayed for a young man who had received a "A" in all of his subjects on the Senior School Certificate Examination some time ago. When he took an examination into the higher institution, however, his results were constantly delayed since his score was always too high and it was suspected that he cheated.

A pastor prayed for him one day when he attended a prayer group. He had a dream that night in which he was standing at the gate of a higher institution, with a masquerade standing there, refusing to let him in. 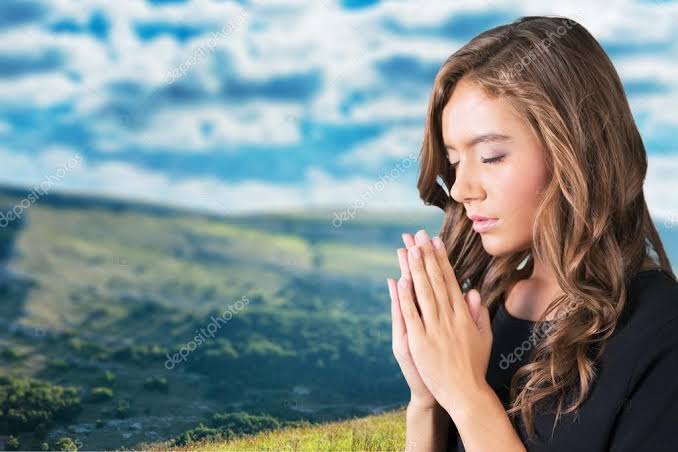 When he arrived at a different higher institution, a masquerade was similarly stationed at its entrance, preventing him from entering.

He found himself in front of a different higher institution, one he had never visited before, and the same masquerade barred him from entering.

For the first time in his life, he realized that he was up against an adversary who was trying to stop him from achieving his educational goals.

The wheat and tares parable revealed the secret behind many of our failures.

The evil actions of the forces of darkness occurred when folks were sleeping.

Faced with such an adversary, major war weapons are required. If you've had a string of setbacks or disappointments, you should arm yourself with spiritual weapons and wage unrepentant warfare against your adversary.

In the name of Jesus, I command the breakers of my father's house to die.

In the name of Jesus, I command the wasters of my father's home to die.

In the name of Jesus, the miracle swallowers of my father's home die.

In the name of Jesus, all dreams of basic damage die.

In the name of Jesus, I slay the foundational serpents and scorpions in my life. 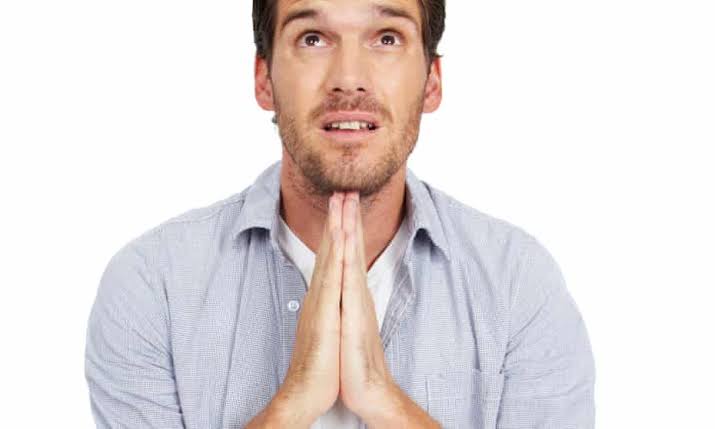 In the name of Jesus, agents of obstruction from my foundation, die.

Bheki Cele involved is part of the HUMAN TRAFFICKING syndicate? See all here

They are so perfect together, Boity and a mystery man.

Look at what this officer has done to a Civilian, He has been suspended for this