Quickly reminder here are things to know about Prophet Mboro

Paseka Frans Motsoeneng who was born April 8, 1968 more popularly known as Prophet PFP Motsoeneng or Prophet Mboro, is a South African televangelist and self proclaimed leader of Incredible Happenings Ministries with its main church based in Katlegong, East Rand of Johannesburg, South Africa. 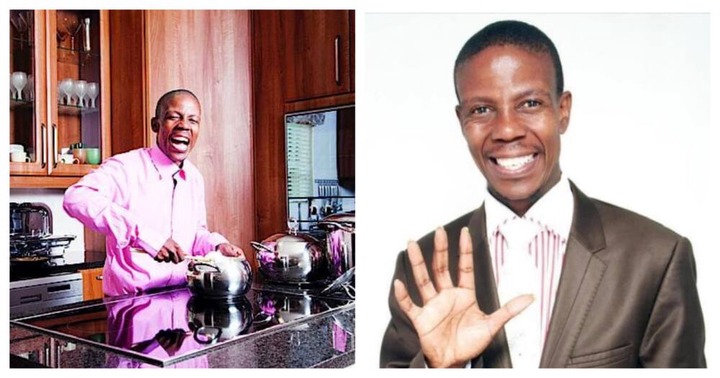 On March 3, 2014, Paseka Motsoeneng was the subject of a BBC documentary by Reggie Yates called The Millionaire Preacher: Reggie Yates' Extreme South Africa. 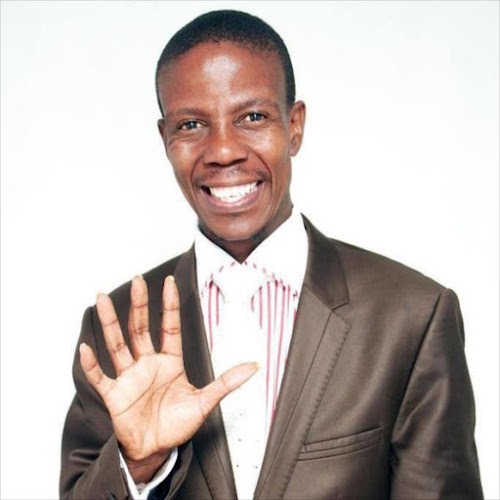 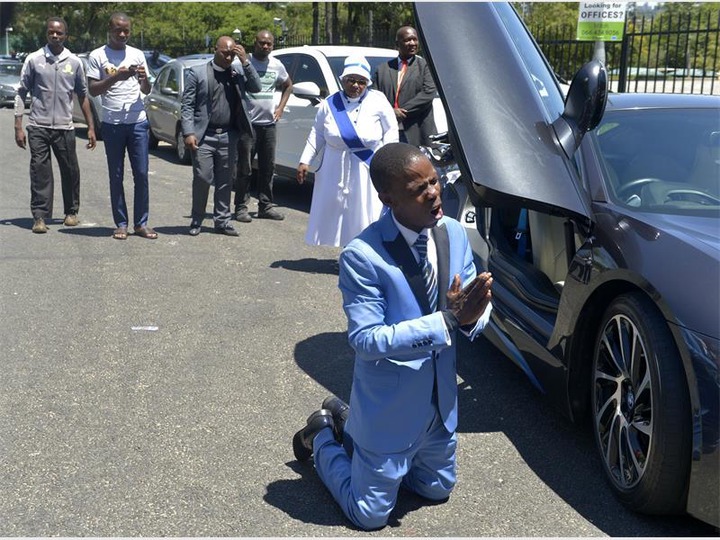 In 2011, according to a report on IOL, the pastor had allegedly removed demons by inserting his hands on his congregants vagina. It is alleged that Motsoeneng healed people from erectile dysfunction and wanted them having sex to be broadcast on television, but this was censored and not aired.

Motsoeneng who went against Prophet Bushiri of the ECG Church in court, when investors claimed to have been conned, Motsoeneng was caught up in the web of lies trying to fight for "Justice and the truth". Which led to the arrest of Bushiri who has since fled crying foul of the South African Justice system.

In 2021 Motsoeneng was almost left under the bridge, after ABSA bank threatened to auction his house due to non-payment of loans. Motsoeneng claimed that ABSA Bank had been fraudulently been stealing monies from his account amounting to over R3 Million, according to Motsoeneng. The news left everyone shocked after Motsoeneng had purchased a BMW i8, which is said to valued at R1,2 Million. 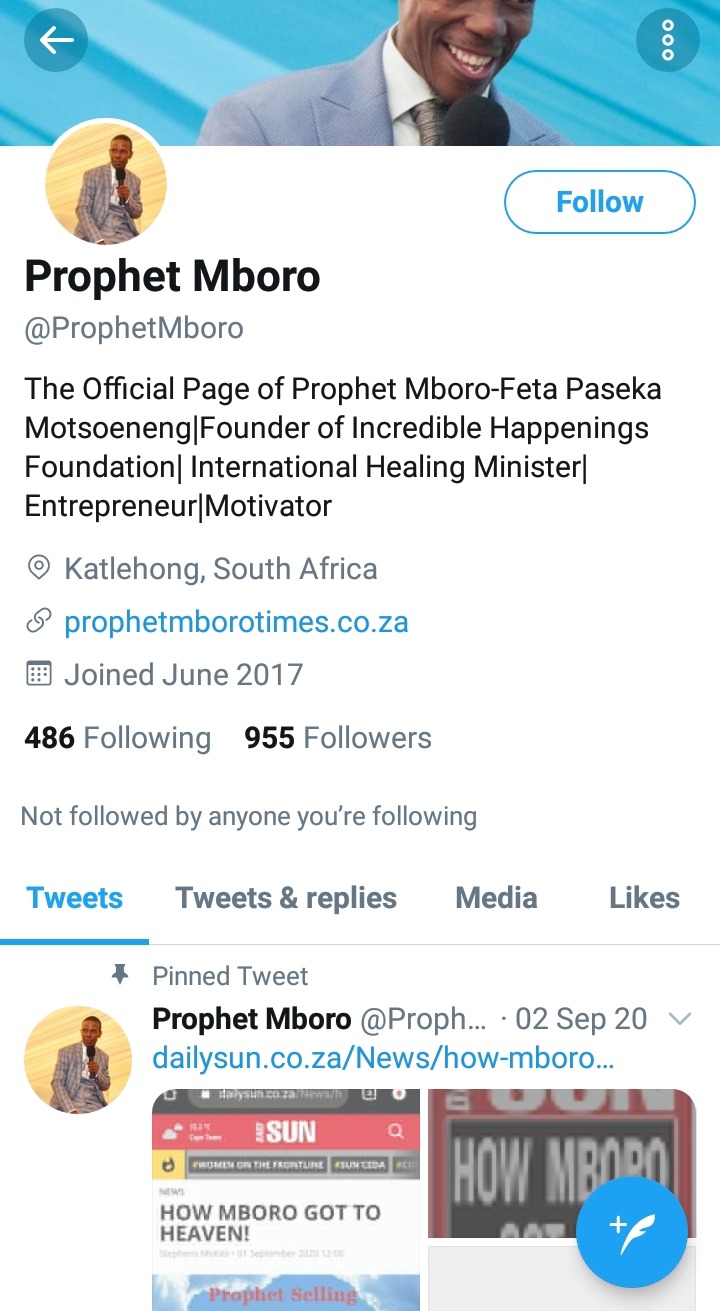 ‘Big Brother Mzansi’: Here’s how to enter the reality show