GogoSkhotheni: People Noticed This And Want To Know What It Is, See Here 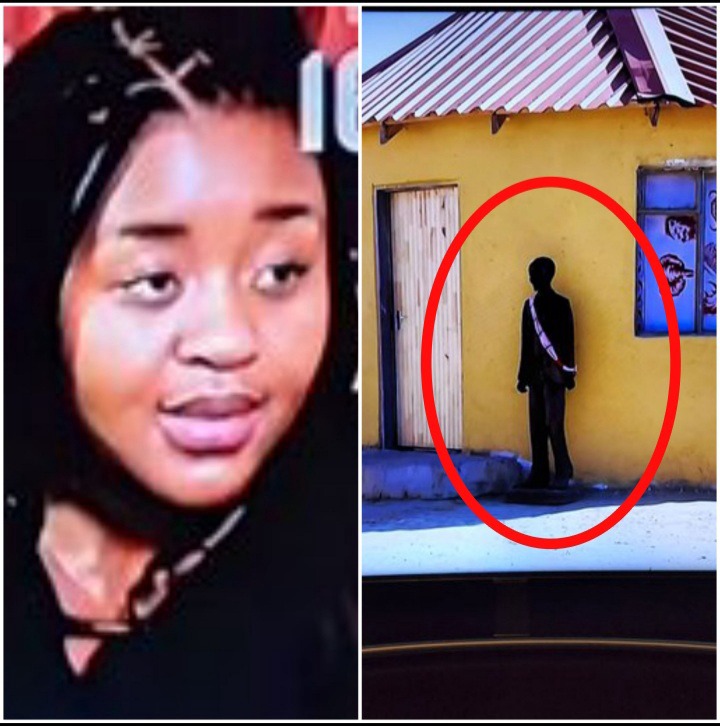 There so much that happened in the latest episode of the show, and it is no surprise why some people mentioned that they cannot keep up, there is really so much going on.

We kind of understand how things have changed in the past few weeks, we have gotten to know more about Tumi as a person. Tumi can be described as a woman who has found her path and does all that she can to serve her purpose. 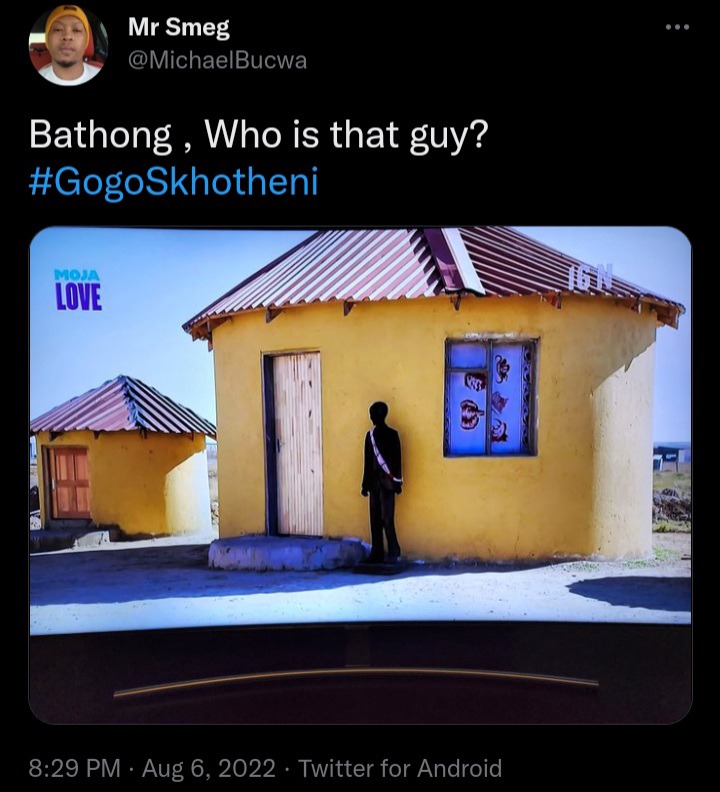 Most importantly, she is a traditional healer and this is why people are going to see a lot of things that they will not be able to explain.

And because Tumi chooses not to talk about certain things, some people have assumed that she is not supposed to, so some questions might never be answered. 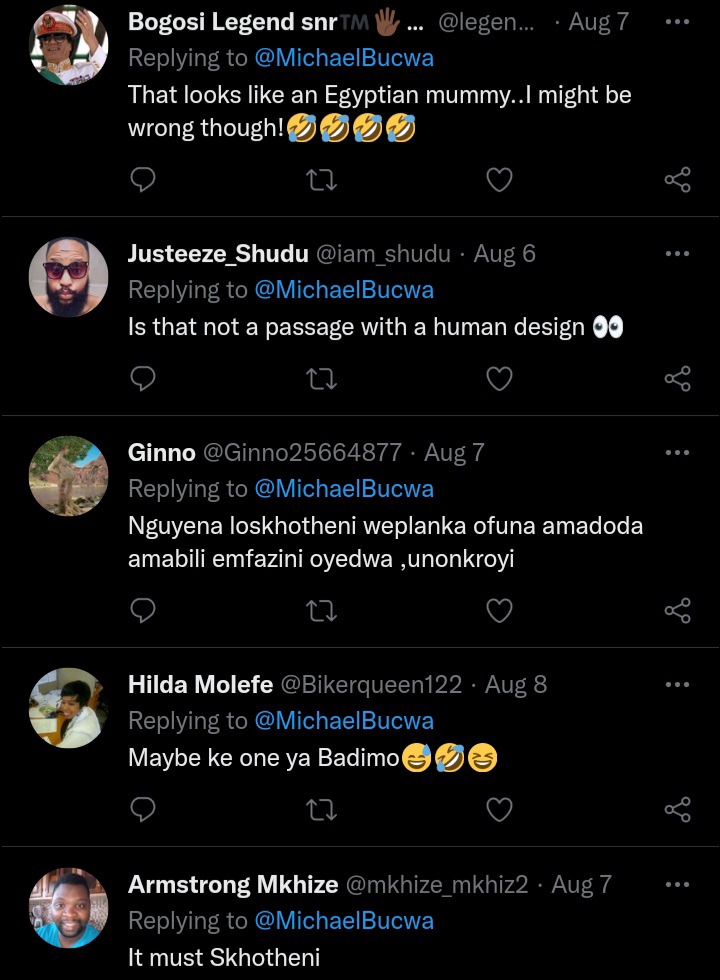 But only time will tell, one might remember that when she was still building the Ndumbas (sacred huts) some time ago, she gave a brief explanation regarding why some things were there and mentioned where the initiates will stay. 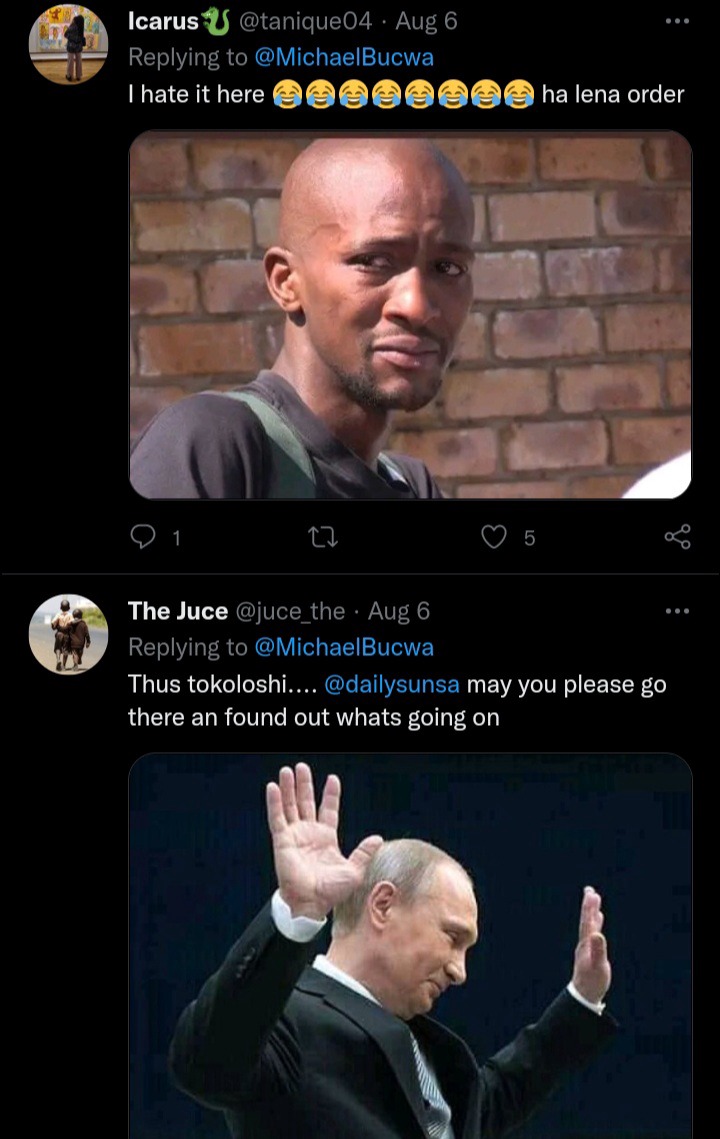 And the statue is quite interesting, days ago, people started asking some questions, they wanted to know why the statue was there and who that was.

What is also interesting is how it is positioned, one would swear that it is there for a reason.

Some people mentioned that it is a bit scary, especially because of who Tumi is and maybe after some time, she will tell the viewers about the statue. 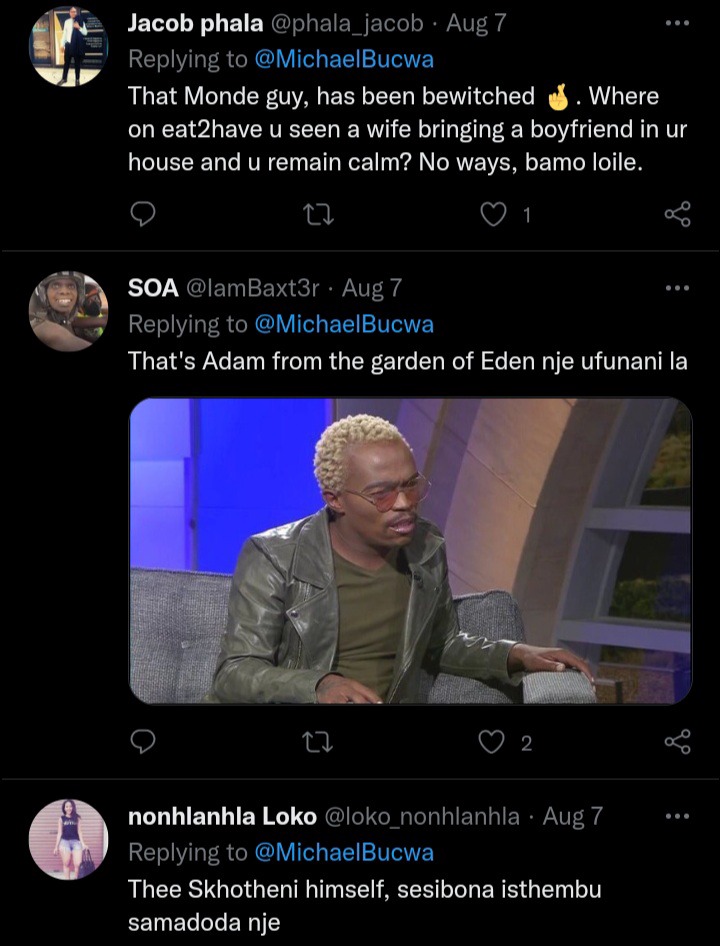 It turns out that the statue is named Patros and as you might have expected, there were reactions about this whole thing.

People were trying to figure out who the statue was and we know that Tumi always talks about Skhotheni, who is the male ancestor inside of her.

There were some people who mentioned that there is a possibility that the statue is the infamous Skhotheni, the same ancestor that forces Tumi to take another husband even when it hurts her first husband. 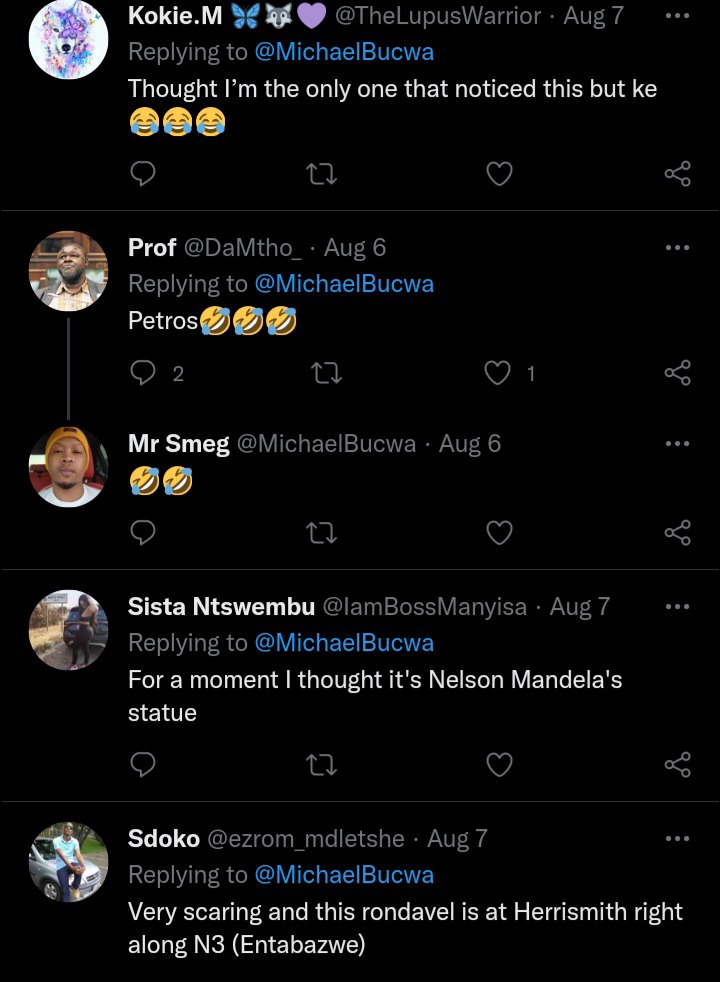 But obviously, we do not know yet and we can only guess who that is, maybe what is more interesting is what the statue does at night. This is another thing that people wanted to know, they suspect that there is a lot about the statue that is not known.