Is God Dead? That was the famous cover of the most popular magazine in the world on its April 8, 1966 edition. The story by TIME religion editor John Elson provoked a strong reaction from its readers with 3 421 letters written in response to the article.

The National Review responded by asking whether TIME was, in fact, the dead one. In his interview with the Playboy Magazine, Bob Dylan asked If you were God, how would you like to see that written about yourself?

In the article, the author was exploring three social phenomena which involve religion. As always, faith is something of an irrational leap in the dark, a gift of God. But unlike in the old-time, there is no way a church can compel of threatening a man to take that leap.

In the article, TIME magazine portrays faith as either a (hell fear factor) or adoration pull factor. After the world wars in the 20th century, the colonization, and slavery in the previous centuries it was becoming clear that life has been hell on earth for millions of people.

The troubles of this world were too much for a human soul to adore God and many people began to move out of churches and embarrass the canal world. Since and innovation has replaced religion in solving our problems. 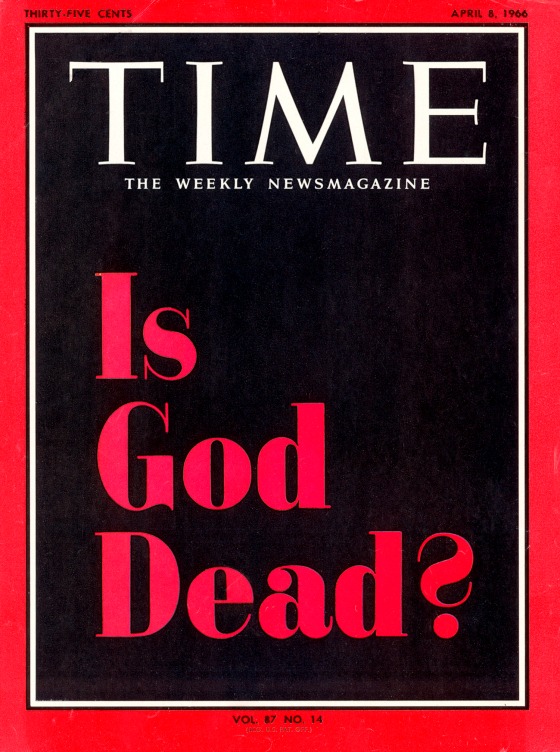 Allah Is Dead: Why Islam is Not a Religion

The article inspired a book that was written by Rebecca Bynum. Bynum maintains Islam's current status as a religion, along with all the other religions of the world, is in error. She refers to Islam as the duck-billed platypus of belief systems.

Numerous acts of Islamic terrorism are committed around the globe Yet the Islamic communities and Islamic countries remain silent about these beastly acts, but after a while, they blame the United States or Israel. 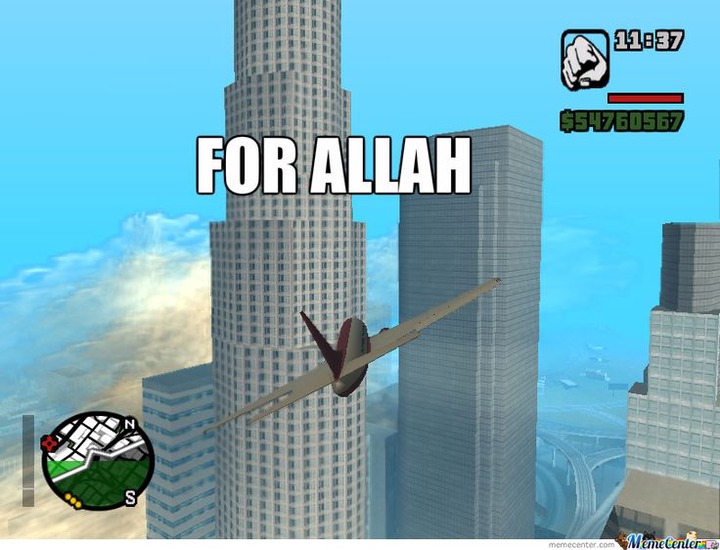 The author observes that the spiritual vacuum created in the faith is largely due to absolute and unconditional surrender to the idea that man has to devote himself to Islam. Anyone leaving Islam into another faith is an act of apostasy which is punished by death. Allah does not respect the free will of man therefore he is dead. 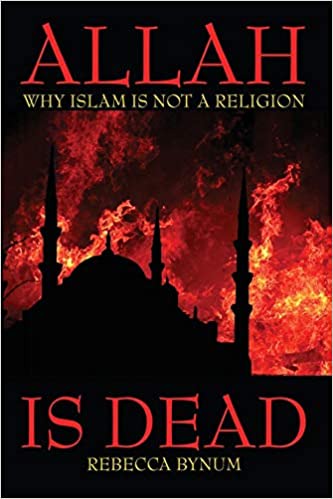