By Amarie (self media writer) | 1 month ago 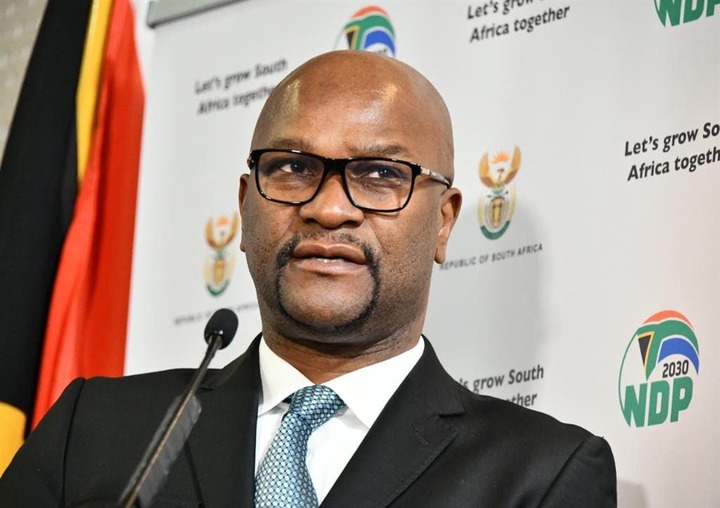 Nathi Mthethwa was born in 1967 in Kwazulu-Natal province in South Africa. He got married to Philisiwe Buthelezi in 2013. Mthethwa is trending on social media, as he defended the decision made by his department, to spend R22 million on a flag project.

Yesterday on Tuesday, he appeared before the sports, arts and culture portfolio committee, and his department presented a study on the development of the project. Nathi Mthethwa briefed the committee, following the outrage by some organisations like Cosatu, who were against the plan to spend R22 million on a national monument flag project. 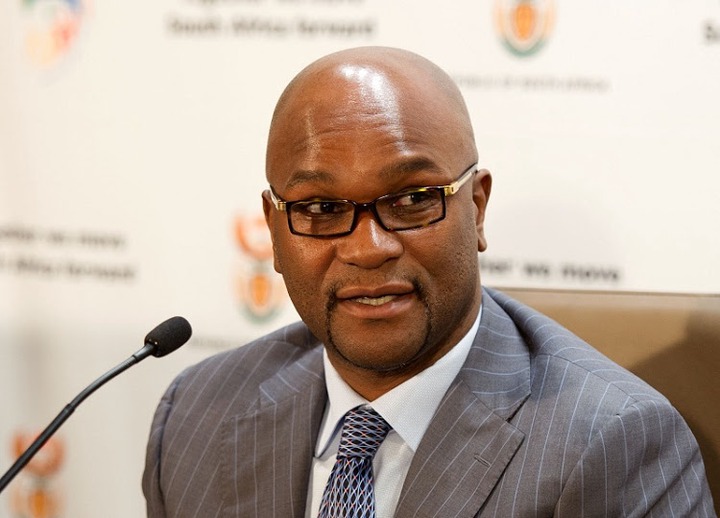 South Africans are not happy with the plan of spending R22 million on a national monument flag project. One social media follower, posted on his twitter account, saying that Nathi Mthethwa is working with the president Cyril Ramaphosa on this issue. He added that they are together planning to chew the R22 million, and this is corruption at it's best. 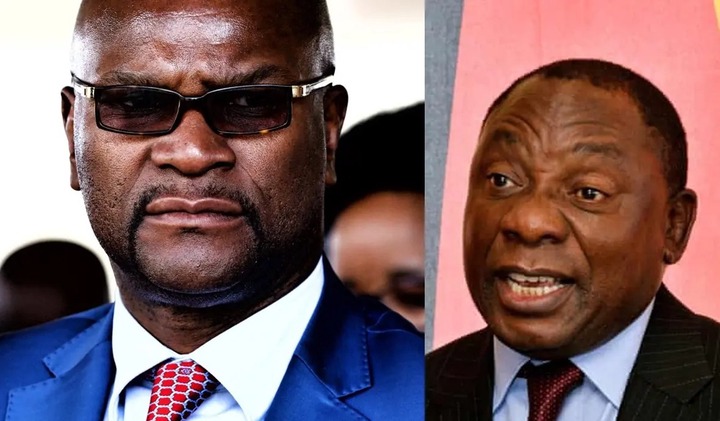 According to another social media follower, there was no need for Nathi Mthethwa to justify the plan to spend the R22 million on a flag, because there is no flag that can cost so much. The follower fired shots, and said ANC and Nathi Mthethwa are taking South Africans for fools.

Do you think Nathi Mthethwa and the president Cyril Ramaphosa are working together on this issue? What do you think? Let's discuss below in the comments section.