By Tumelo Baokudi (self media writer) | 18 days ago 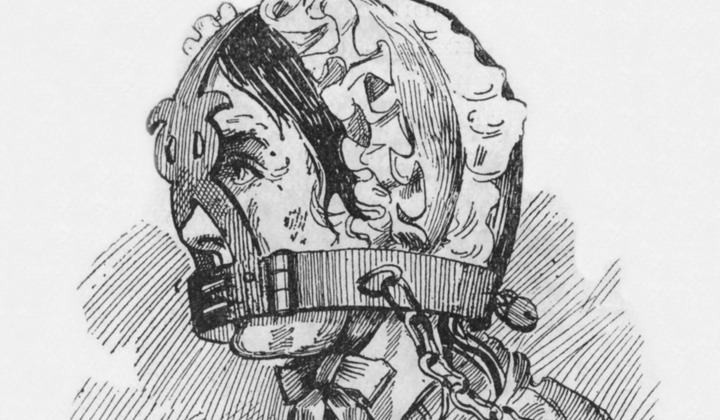 For quite some time Christians have been muted strategically not to speak of the things which God dislikes, and it really scares me how the people are allowed to voice out their dissatisfaction about anything, but God’s law will be squashed and be classified as hate speech.

The time we find ourselves in it reminds me of the time of Lot, he had to deal with people who wanted to sexually abuse his guests, but the response Lot got from the people was who do you think you are? You are just a visitor, but you think you can tell us how to live our lives, and they had bad intentions towards him, because he said, sexual abuse is wrong according to God's law. Genesis 19: 4-14 (KJV)

What happened to the Israelites in Egypt who only wanted to worship their God on Sabbath day, they were given hard labour and badly treated, and what was their crime? Believe me they were badly treated by the Egyptians for choosing to worship God of the Bible on the day acceptable to their Lord God. Exodus 5: 5-9 (KJV)

Countless times the Israelites complained and wanted to stone Moses in the wilderness, and when you read to understand what was his crime, you will be surprised to know Moses was saying, God’s law should be obeyed at all times, and even when they have experienced God miraculous presence they were still disobedient, and willing to do things their own way. They ended up spitting in God’s face by creating a golden calf and worshipped it on Exodus 32: 1-20 (KJV) 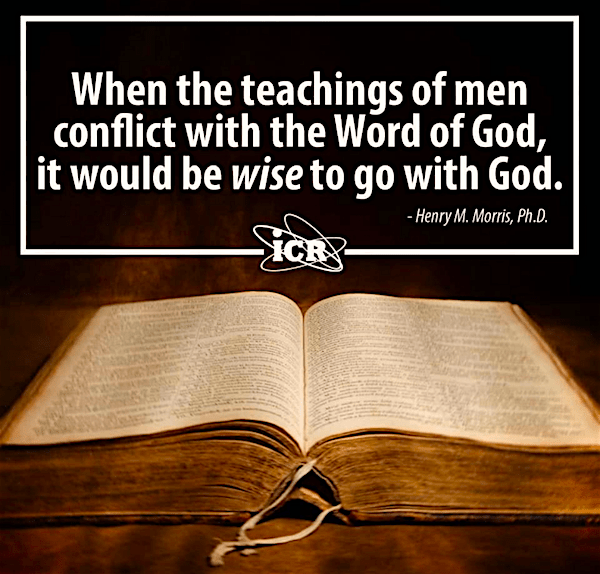 What about Job, this man suffered a lot, and him also his crime was being obedient to the law of the Almighty God, and Lucifer attacked him like he killed someone. He lost his children, he lost his wealth and he was struck with a strange illness. Job 2: 1- 13 (KJV)

What about Daniel, so many cruel things happened to God’s people, he was thrown into lions den, thrown into the fiery furnace because he refused to obey nothing except Lord God Almighty. Daniel 3: 1- 25 (KJV)

The list is endless, but it really pains me that the inhabitants of this earth will despise the word of God to a point it is classified as hate. Do you remember John the Baptist, he lost his head because he corrected the king. John did not murder anyone he came preaching the baptism of repentance for the remission of sins; and his only crime which justified his head to be chopped was because he said, king Herod according to God’s law you are not allowed to marry Herodias, and I believe it was also classified as hate speech or why did they arrest him then.

I am not going to dwell on Jesus Christ because even him we dealt with him the same if not worse, what was his crime also? Show me hate speech from the Ten commandments of God. 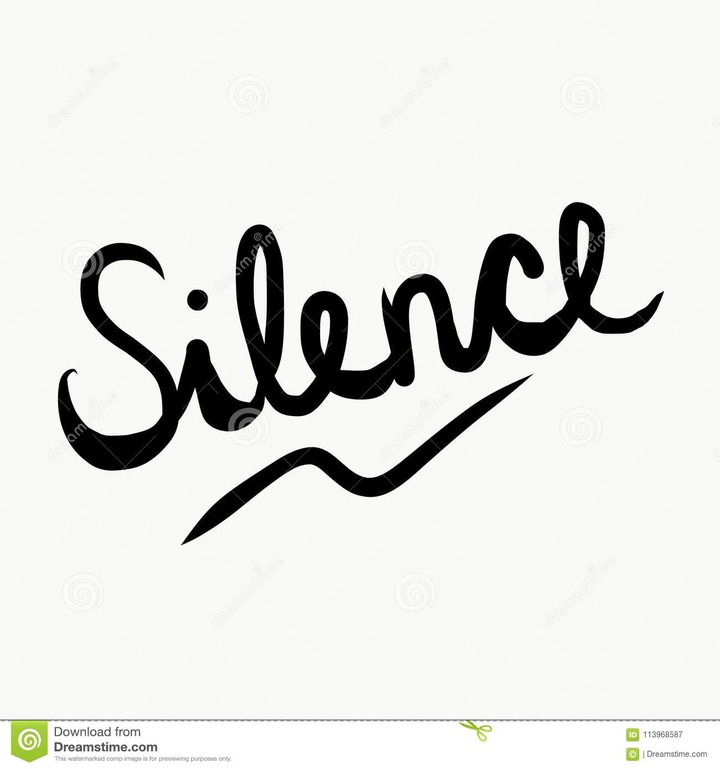 I am not promoting anything, but we should freely speak what the word of God says, without being scared of what the world would say, or what do you think?