Accusing someone of practicing witchcraft may put them in Danger or at risk by saying that it could cause enemies to do so or not to do it but because of his color people accused him of being a witch.

it could endanger her by the community turning her around by being deported to the area and leaving because she is a witch or there is no evidence but the community picks her up.

in another they were thrown around by the community and told to be killed because he was a witch until no one killed him but they said he was going to kill them because they had put him in the flesh and they hated him.

This is often caused by people who are jealous of you by bewitching you . Bad luck people look at you they just don't like you that's why they end up saying you're a witch.

At the end of the day The community around you says you are a witch. 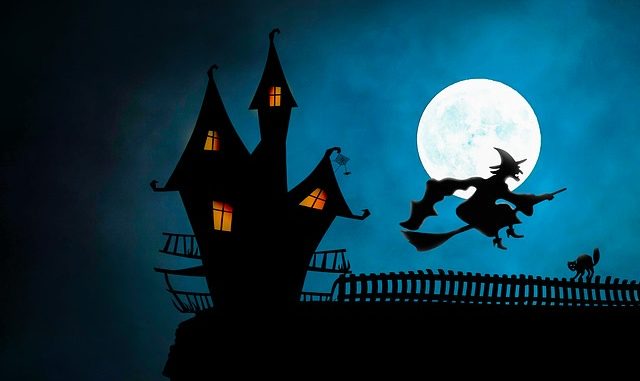