Did You Know? Khois And Chinese Are One. Chinese Are From Descendents Of Africans Or Alkebulan

It's so interesting to see the truth revealing itself during this last days we are leaving. In China we have the Chinese people that are descendent of Ham. They even call themselves Han Chinese people. During those times when people scattered all over the world after Babel Confusion children of Noah scattered with their own people in their choice of land. That is when Japhet people moved to the ocean Isles. 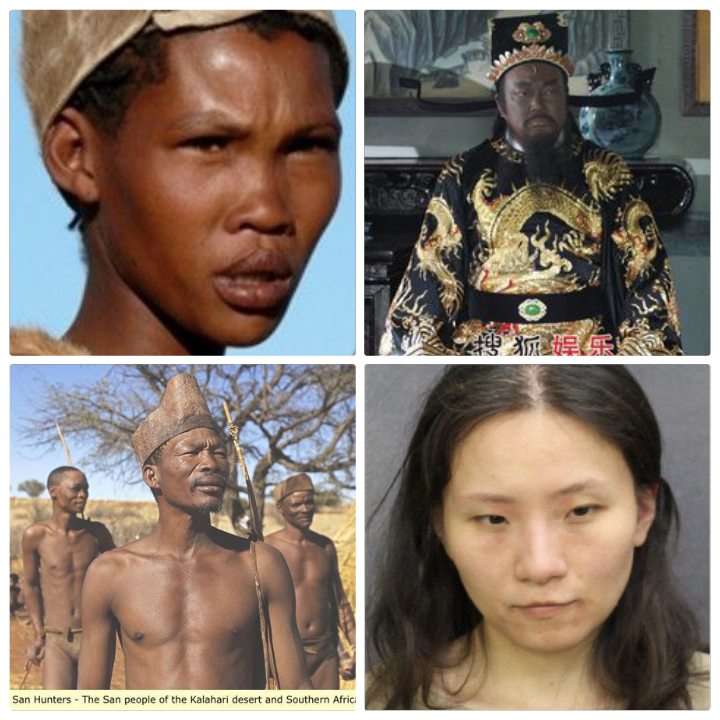 As I have already explained above. All people today came out of Babel(Genesis 10:32) including the Chinese people. After the sons of Noah bore children . The other son Canaan bore sons too who were called Canaanites. One of his son Sin is the father of the Chinese people who were called the Sinites. As they were living here in Africa they were still black but since Canaan was cursed and Israelites had to wipe it. The Sinites escaped into far away lands where Israelites were not going to get them. Reaching the new land they called it China. Which derives from Sin. Like the Sinai Peninsula, the names in the area reflect the names of Sineus or the Sinites, such as Mt. Sinai where Moses received the Ten Commandments (Exodus 34:29) when leaving Egypt. 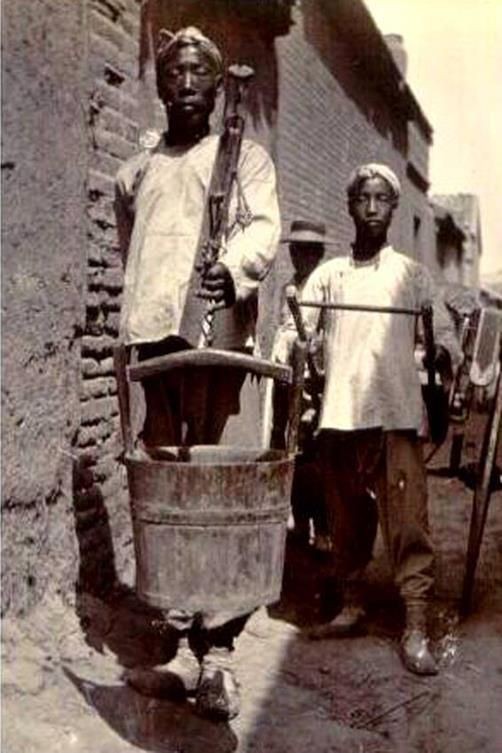 Therefore findings have indeed showed that Chinese and Khoisans are children of Sin. Chinese and Khoe people are Canaanites descendants. That's why upto this day these children of Canaan still call themselves Han people which is from their great great grandfather Ham. China in ancient times was called the land of the Sinites. This name is still used and the Bible even calls this distant land the land of Sinim(Isaiah 49:12). Not all people in China are Sinites though. We also have Singapore. There are several people groups that made it to China. One group, the Maio people, have their ancestry through Noah’s son Japheth and his son Gomer. But let’s remember that all people in the world are descendants of Adam.

We may ask ourselves why the Khoe people are not living with other people. Even up to this they still prefer living in the wild its because when their brothers Chinese escape into distant world they were left vulnerable and had to stay away from Israelites. That why up to this they are still on the wild and rejecting to live with other people. Chinese and khoisans have a similar knowledge of medicine. Chinese also have artisans skills like Africans. Look at their amazing ancient wall of China just like Egypt pyramids and Munhumutapa empire in Zimbabwe. Indeed black we are great artisans. 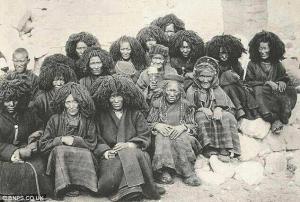 Other historians still suggests that Chinese originate from South East Africa. From the perspective view of facts khoe people and Chinese are from one family. The Blacks of China were known in the historical literature by many names, including Negro, Austroloid, Oceanean, etc by the Europeans. The East Indians and Mongoloid groups had other names for these Blacks such as Dara. Yneh-chih. Yaksha, Suka ,and K’un-lun. Lushana and Seythians.

The original Black population that lived in China was the Negritos and Austroloid groups. After 5000 BC, Africoid people from Kush in Africa, began to enter China and Central Asia from Iran, while another group reached China by sea.

If you are born in any of this month, see the spiritual meaning and what will happen

Trust your spirit guides more than humans present to you

Being spiritual gifted is no walk in the park