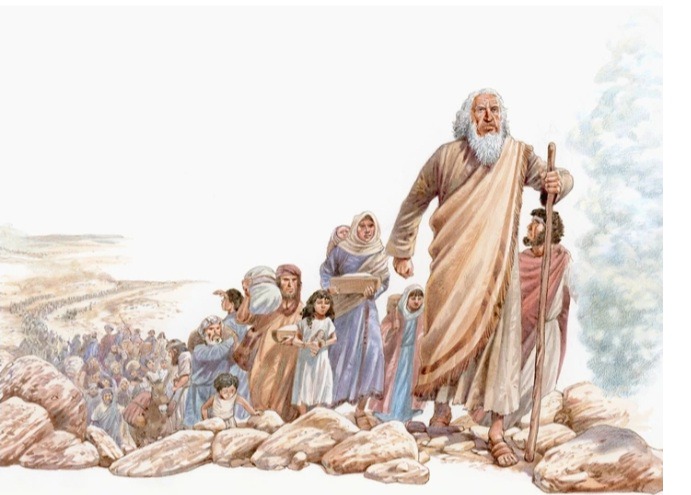 Islam has been around from the 6th to the 7th century, and its central systems and beliefs have always been compared and contrasted with the Christian religion. Some of them, in their view, claim that the two religions are based on the Bible. However, that may seem reasonable until it has been thoroughly tested.

Of course, when we look at the two religions, they may appear to be the same or of the same origin and doctrines that lead to the same God, but the truth is clear from the evidence and the sacred writings of these religions.

Religious similarities have begun in the early days of sharing their founding fathers. The two religious patriarchs are known, both in the ancient world and in the present, that their lives and experiences with God, as well as God's work in their lives, form the basis of Christianity and Islam. Although Christianity was established around AD 1 and could claim patriarchal ownership through God's covenant through ancient prophets such as Isaiah, Ezekiel, and Jeremiah, confirmed by the Quran, it's or the beginning of these two ministers. 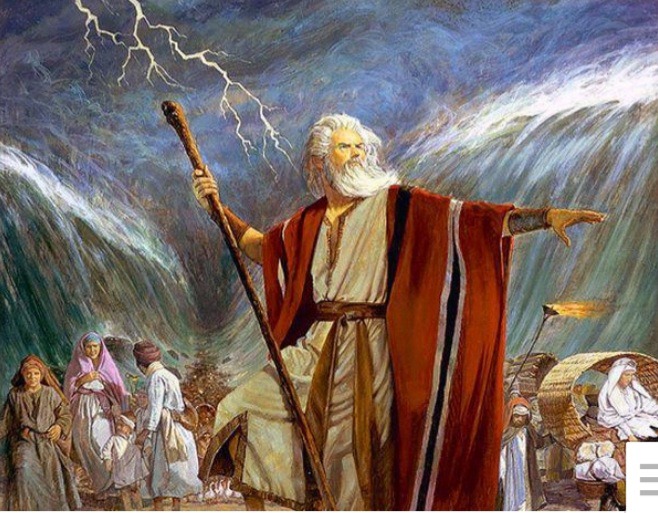 The two patriarchs were Abraham and Moses.

First, Abraham, according to the Hebrew Bible, was a friend of God and the father of faith, whom God promised to make the father of the nations through his seed. (Genesis 17: 4-5). But the Koran mentions Abraham (Abraham) about 69 times, referring to his journey to the promised land (Qur'an 21: 71-73), the birth and coming of Isaac, the promised son (Qur'an 11:69; 15: 51- 56; 51: 24-30) and God's command to him to offer up his son Isaac as a sacrifice. Referring to the same promises. After all, in the Quran, God calls Muslims to "follow the religion of Abraham". (Qur'an 3:95). Here is an integral part of Islam from antiquity.

However, it is clear from historical records that these stories were common among Jews or Israelites, descendants of whom God promised that the Messiah (Anointed One) and Savior of the world would appear. (Psalm 2; Isaiah 9: 6; Micah 5: 2; Malachi 3: 1-2). And since Jesus Christ, the Anointed One who fulfilled those Bible prophecies (Matthew 5:17), who became a Christian to him, was a Jew and a Seed of Abraham (Galatians 3:17), Christianity has certainly been closely linked to the patriarchs. In the meantime, one may find that the Qur'an has ignored the patriarchs.