To Lure People Bushiri Lied About Mall Of Africa Site Being His New Church. And People Donated R500m 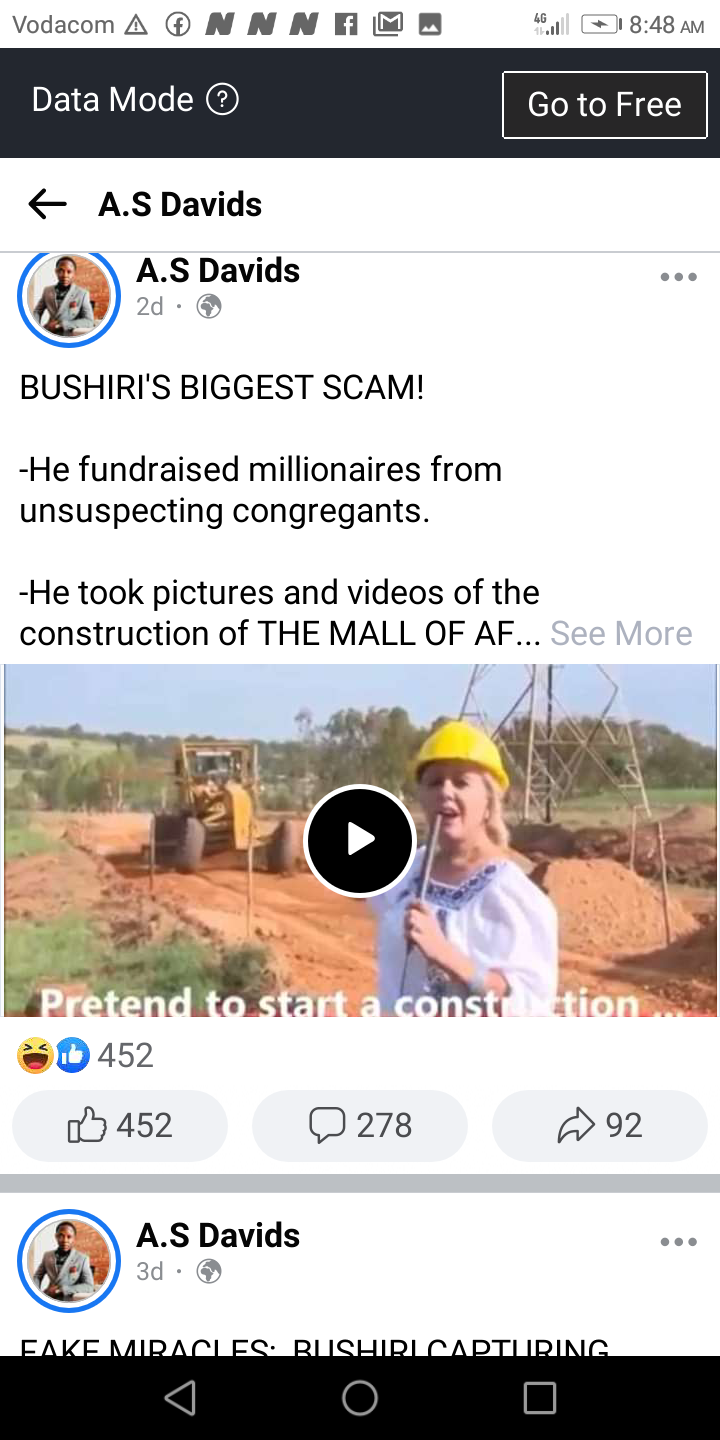 Let us all read this verse of Matthew chapter 7:21-23" Not everyone saying to me, ‘Lord, Lord,’ will enter into the Kingdom of the heavens, but only the one doing the will of my Father who is in the heavens will. 22 Many will say to me in that day: ‘Lord, Lord, did we not prophesy in your name, and expel demons in your name, and perform many powerful works in your name?’ 23 And then I will declare to them: ‘I never knew you! Get away from me, you workers of lawlessness!". 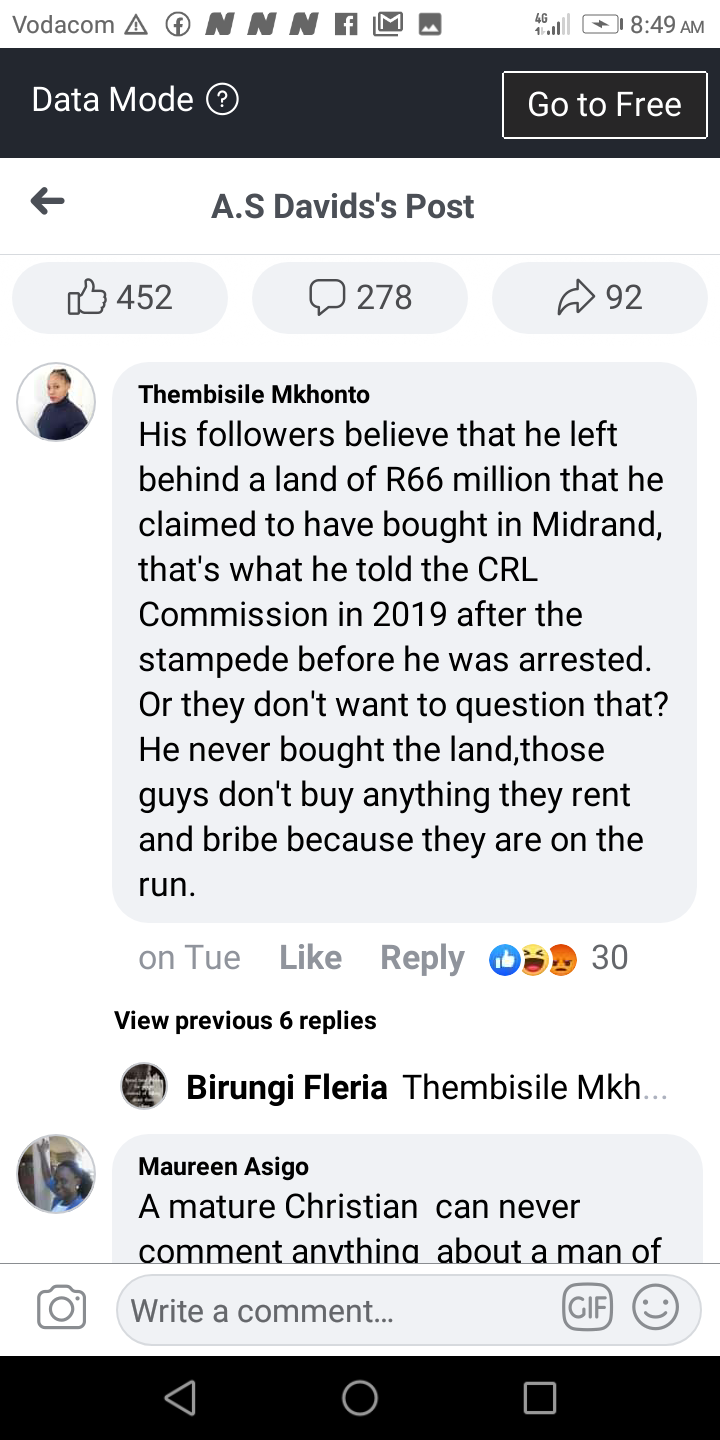 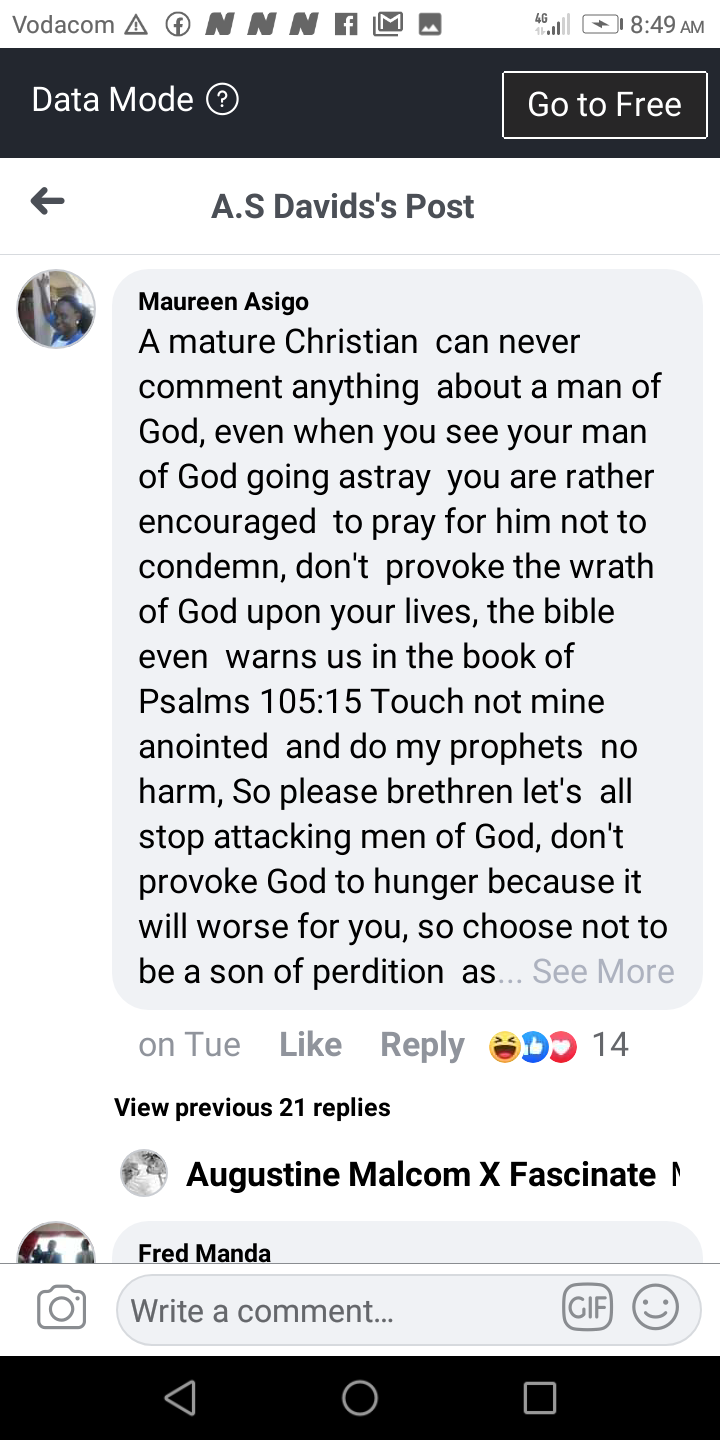 Before we can go any farther or justify. If Human acts can be notified by an infant that they are wrong and that others are good. Indeed that clarifies we are able to see intentions which are not good and bad. That means Bushiri needs a life time sentence. His bad acts have been seen and heard by the community. This is a case of Bushiri, today his actions have put him into a scammer of all time. The crook genius that hails from Malawi was able to make South African millionaires cough up R500m in a scammed site or land to build a church that was not there. 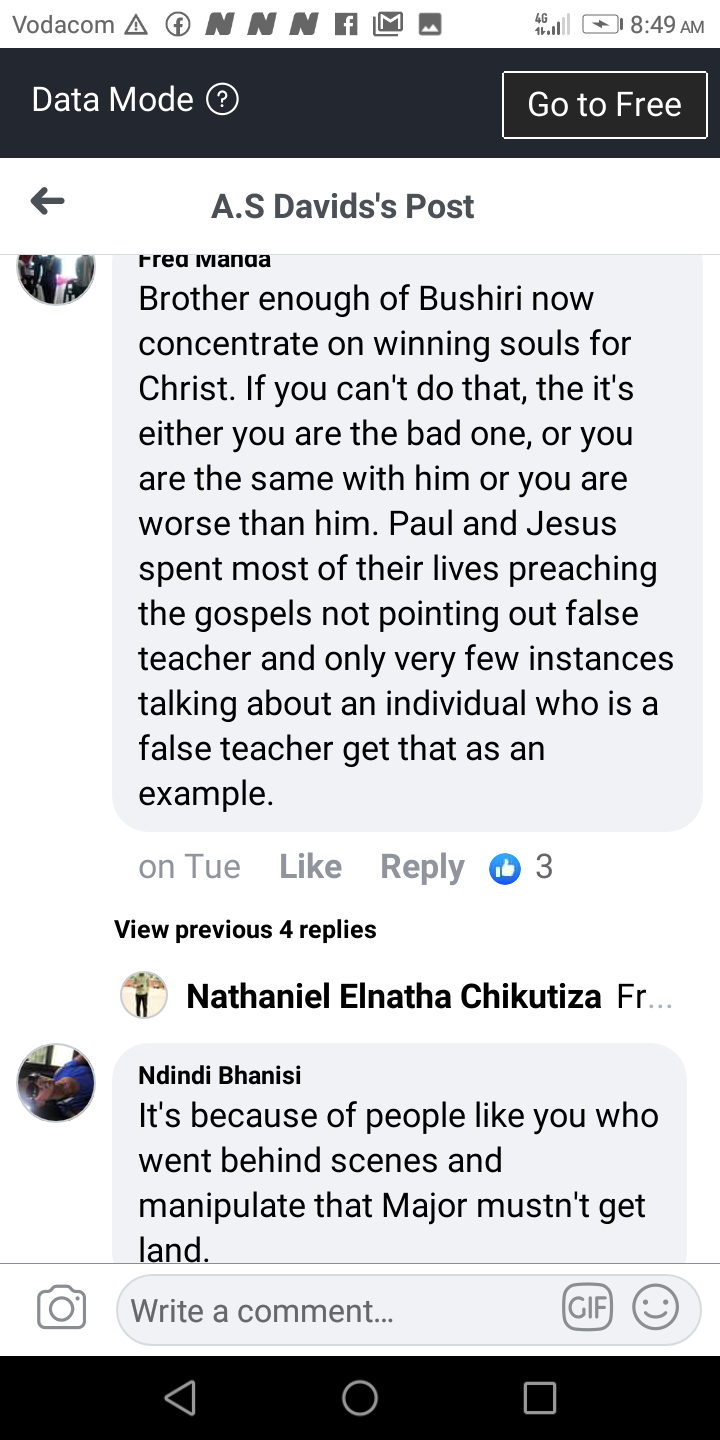 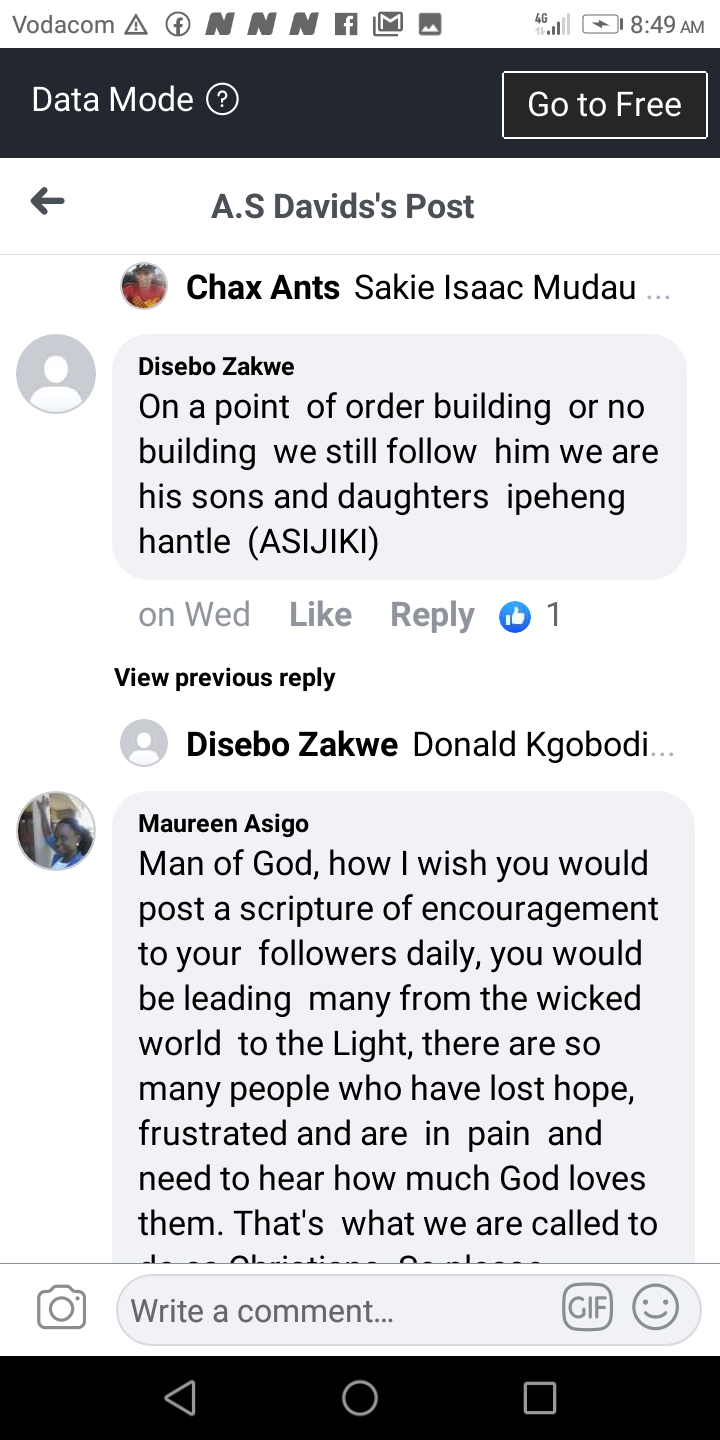 According to a Facebook source there are news trending there that about 2011 when Mall of Africa was being excavated. Bushiri got some guts to shoot the land and claimed the construction of the new mega church was being built. This gave people assurance that their church was being built. But it turned to be a holified liar that extorted people of their money. After Bushiri was taken to court and jail. He was given bail of R200 000 which he dishonored and escaped to his home country of Malawi. 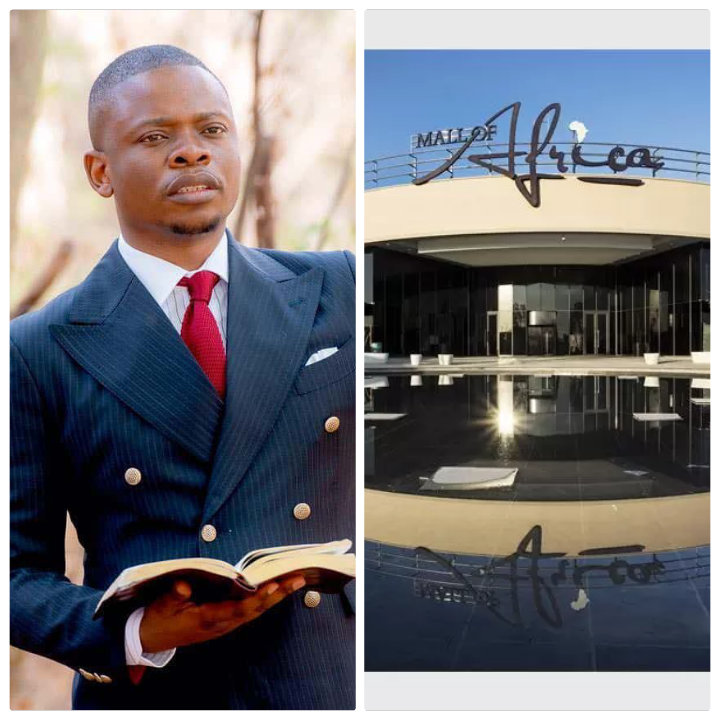 After this it was found that the site for project was where Mall of Africa is standing. His church was ran through hired buildings and tents. From the first above comment some one is saying that his followers still believes that he bought the land for R66million in Midrand. 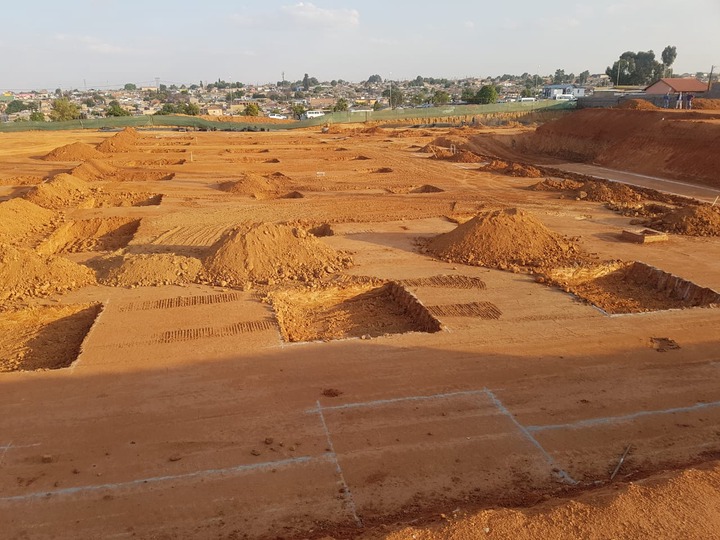 Bushiri revealed that on The CRL commission after his arrest on the stampede that killed people. Imagine he arrived long time ago in South Africa but he was growing in wealth without building a church yet he bought expensive cars. Indeed Bushiri was a real scammer whom his time is coming and slowly is approaching to his demise for good.

Warning given to the citizens after doing this. Check here

'This Beautiful Place Is Found In One Of Zimbabwe's Villages? See This.

Opinion: These Are Traditional Homes That Are Found In Zimbabwe