TB Joshua Might Be Turning In His Grave; Because Of What Is Happening In Church

By NewsAmple (self media writer) | 27 days ago 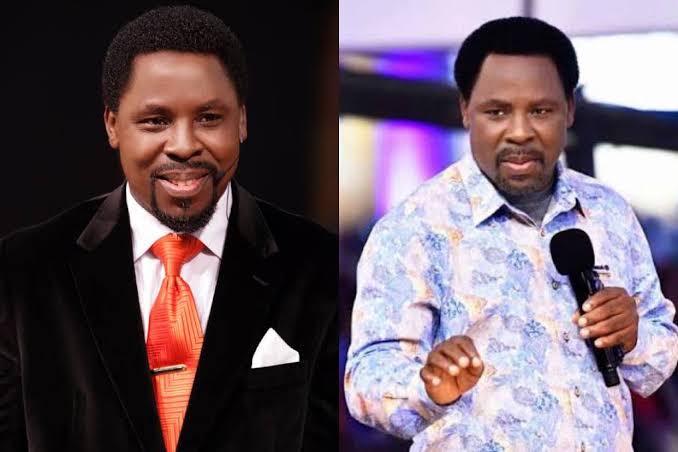 Prophet TB Joshua, the founder of Synagogue Church of All Nations, died three months ago, and his followers are still fighting battles. 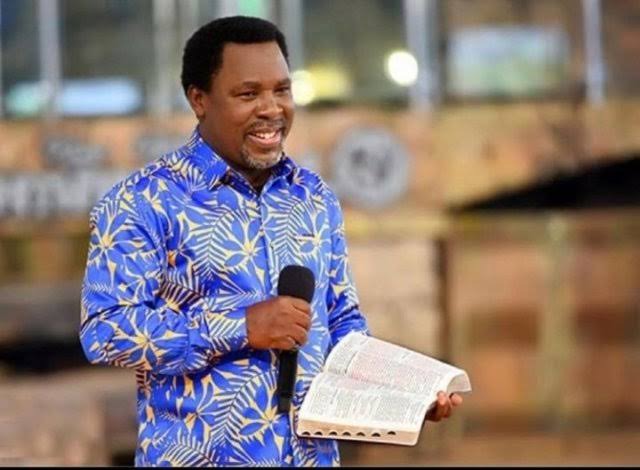 Some members are said to have objected to his wife, Evelyn Joshua, being named as the new head. They claimed the late founder wanted one of the pastors he had designated to be his successor.

They stated that the rule had been ignored by a few individuals who were allegedly erecting roadblocks to the church's progress. The church board of trustees named Evelyn as the new leader of the Lagos-based church earlier this month. The church stated on Facebook that its activities would be undertaken under God's guidance and Evelyn's supervision. 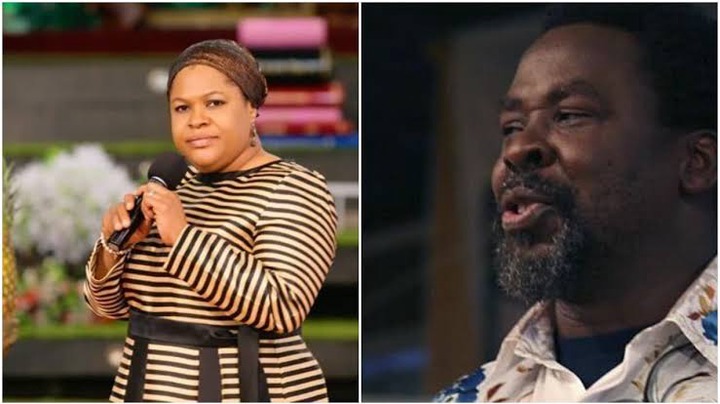 It also asked members and followers to pray for her as she transitioned into her new post. Church members from an organization known as the Global Congress of Synagogue Members, on the other hand, issued a statement indicating they were concerned by Evelyn's unilateral designation of herself as the new leader of the church.

Evelyn had claimed a congregation of 2 000 church members had appointed her, according to the group.

“This is completely absurd. What was the location of the meeting? Was it because of a yes vote? Was it a result of the election? Was it through the 2 000 members' ‘anointing?' 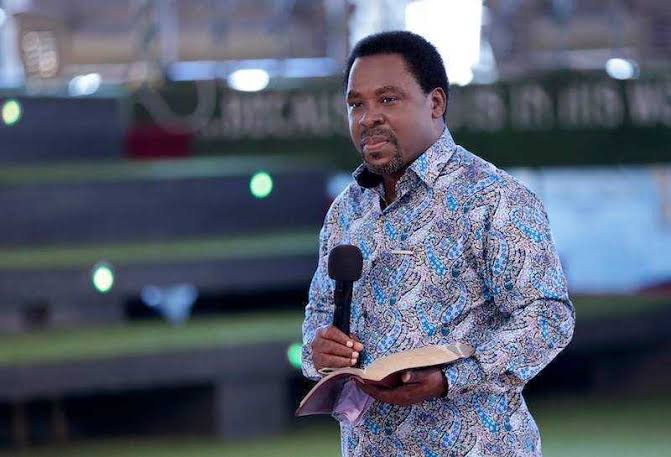 The group also claimed that the late founder's wife was never anointed to follow him, even accusing her of plotting to profit from every aspect of the church. Members and partners of the church, as well as Emmanuel TV, told Nigerian news site The Punch that after the founder's death, some people planned to demolish it.

Members and partners of the church and Emmanuel TV in Akure, Ondo State, reportedly dissociated themselves from the organisation, according to the publication.

“The acclaimed global congress group and its so-called members are not known to us in Akure. None of us, genuine members and partners, has ever come across this acclaim group called GCSM and its members in several church programmes and activities conducted in Akure or Lagos church auditorium in the past 20 years,” it reported." 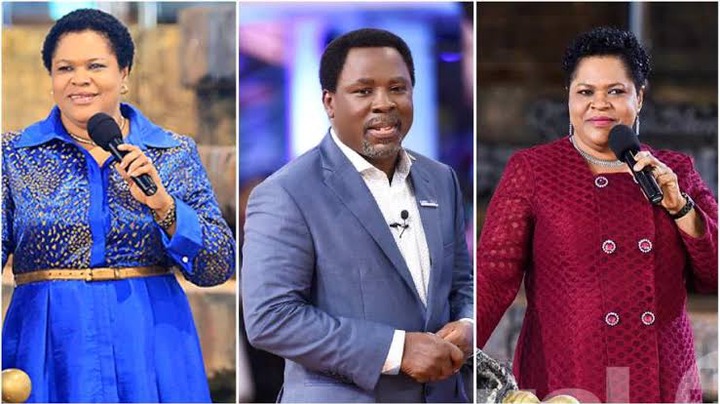