A church is regarded by Christians as a sacred place . It is used by Christians as a a place of worship and connecting with their God . It is devastating to note that some cruel people do not have respect for a place called a church. .Members of the congregation were reportedly attacked while they were in the middle of a prayer session which led to a tragedy. 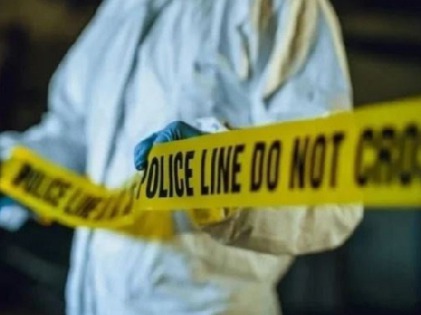 The Daily Sun informed that members of the congregation got attacked while they were in the middle of a prayer session around 2 am on the 30th of July 2022 . The church Bekkersdal saw one member dying while others got injured at the hands of the armed men.

In accordance with the victims , the members of the congregation were held hostage just like in a movie and robbed of their possessions . Some were even reportedly assaulted by the eight armed men .The incident left some community members traumatized as they thought that they would die.Police are yet to arrest the suspects , but a murder and robbery case has been opened by police .

It is greatly worrying that criminals saw a church as a place to commit robberies, assault , and kill a member of church . A church is viewed as a place of worship, but criminals viewed otherwise on Saturday.The level of lawlessness in South Africa is concerning and there is a lot that needs to be done by police to fight it . 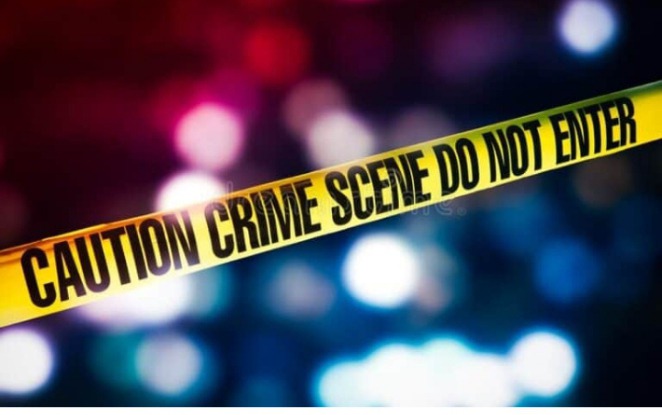 The death , attacks , and robberies which took place in a place viewed as being sacred indicate that crimes have gone out of control in South Africa . There is no place that can be regarded as being safe because any place can be a crime scene .

Click on the link below for more on the sad story of the congregants who were attacked during a prayer session :