By TheWise1 (self media writer) | 6 months ago

This is the message that the Archbishop of God Archbishop Duncan-Williams Duncan William has for the church. This message is very crucial and very important. The Bible in the Book of Revelation says let him that has an ear, hear what the spirit is saying to the Church.

Most of the people that are dedicated and in righteousness, I'm calling them home in different ways. So no wonder the church today has problems that do not respond to prayer, because I'm not interested to answer their prayers anymore. It is because of whar the church has become. The prayer that they pray as a church has become an abomination to me. So the church needs to come back to me, needs to seek my face. This is the message from Archbishop Duncan-Williams, you can read another piece of his message below; 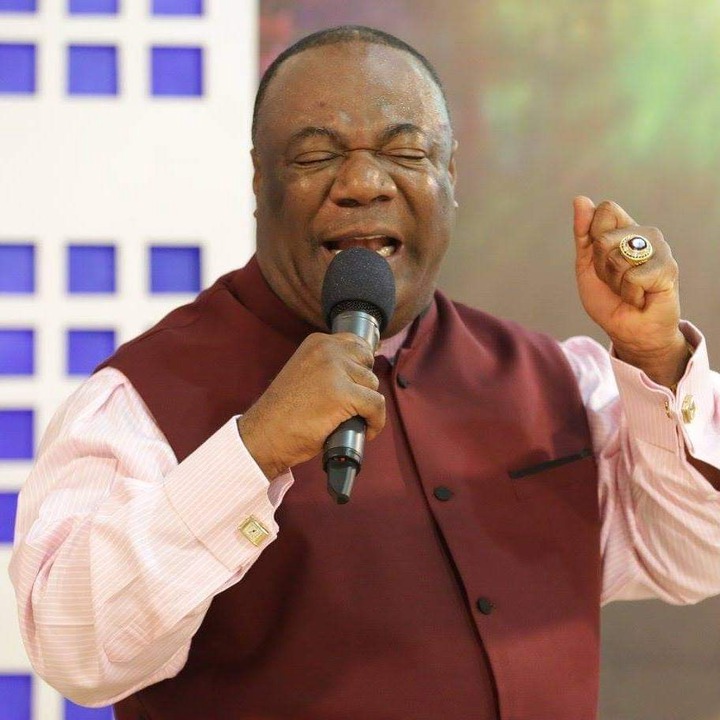 He said to me, " You have requested to know and I will tell you. The gathering you call a church is no longer a church before my eyes but a place of tussle for power, position, fame, division, superiority, supremacy and authority. Many Shepherds who were supposed to protect the sheep from Lions have become the Lions devouring the very sheep handed into their care. The Hearts of the people are divided against each other and brothers are seeking the downfall of brothers for the sake of position and authority. The alter of the church has become a boxing ring where Shepherds, Pastors and Deacons/Deaconesses fight each other fiercely both with punches and fouls words to become the last man standing and the superior to all. Pastors drag pastors in church to take over my alter for their personal interests.

The sacred things of the my temple are being used for selfish purposes and the occultic members of the world are now the people judging the sacred matters of the church in court and taking decisions for the church to make peace, yet my people wouldn't stop fighting themselves.

The church has become a war and battle ground where leaders fight for superiority and power due to quest for financial benefits and control over whatever and whoever they want to control. I am very bitter with the Church ."

Now this is the part that shocked me. He said; "Because of this, I no longer listen to their prayers as a church, but I only listen to individual prayers from a very few of her members who are still burning in desire to know me. The prayers from them as a church to me has become an abomination before me because the hearts from which the prayers come from are not United, but filled with division and hatred towards one another.

When they pray to me as a church demanding for solution to situations, I tend to see a group of people who pretend to be together, but in the real sense, they are against each other and against me as well. They don't pray for mercy and unity, rather they pray to me to deal with their own brothers and sisters because no one wants to be a subordinate to the other. Everyone wants to be the superior and the one gaining. https://m.facebook.com/story.php?story_fbid=366125381537045&id=100044187588353

Then let us also recall what the word of God says, if my people who are called by my name, if they humble themselves, turn away from their wicked ways, seek my face, the denounces what is evil, I will hear them in heaven. I will forgive their sins and I will heal their land. The church used to be the a place of answers to the world. The church is confused together with the world. The world is also confused because of the church. What the church has become does not change the world anymore, but the world is busy changing the church, which means the power of the church is no more in our communities. May the Lord help us as a Church of God not to just criticize certain things that we don't want. We need actually stand up for God, to change this world to win souls to his Kingdom. May the Lord help us.