Counselor: If I had known Zion Felix would be attending my husband's birthday party, I would not have gone. 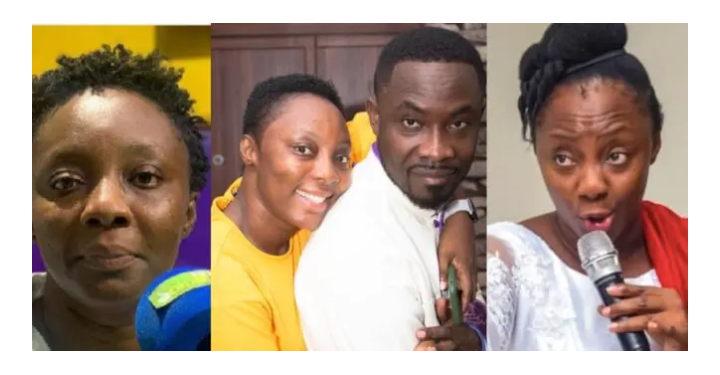 The birthday of Counsellor Charlotte Oduro, the husband of Lady Reverend Charlotte Oduro, was celebrated a while ago, according to information that leaked on social media. Apostle Oduro has been officially married to Counsellor Charlotte Oduro for many years, and the two of them have frequently recounted their experiences in their love journey. The fact that she was finding things difficult in the beginning of their marriage because of where they were both coming from has been brought up in conversation recently. Counsellor Oduro has reiterated this point numerous times whenever she has the opportunity to minister to the congregation.

When Apostle Oduro celebrated his birthday, he agreed to an interview with blogger Zion Felix, which has now gone viral and has become the topic of conversation in town. In the interview, Apostle confessed that his wife had threatened to divorce him numerous times throughout their marriage, and that there had been numerous misunderstandings between them. He said that his wife was not listening to him and was instead seeking advice from his colleague pastors, which was causing their marriage to gradually fall apart. Many people were perplexed by the concept that Apostle Oduro was attempting to explain shortly after the video was released. He was referring to the early days of their marriage, but some Ghanaians interpreted it as a sign of something more serious going on, and they blamed it on the fact that her wife teaches virtue while engaging in immorality.

According to Abeiku Santana, Lady Reverend confessed that it was his husband's birthday and that she was unaware of the people who had been invited to celebrate with him. She had no idea who had been invited, and if she had known that blogger Zion Felix would be present, she would not have shown up at the party at all, because she dislikes the circumstance in which you are doing something and the bloggers would accept it. When asked about the interview, she recalled that it was around that time that they first got married. After that, instead of filing for divorce, she simply packed up her belongings and departed owing to their differences of opinion. She also asserted that many Ghanaians have not viewed her older videos because she has stated numerous times that things were not rosy when they first got married, which she believes is correct. 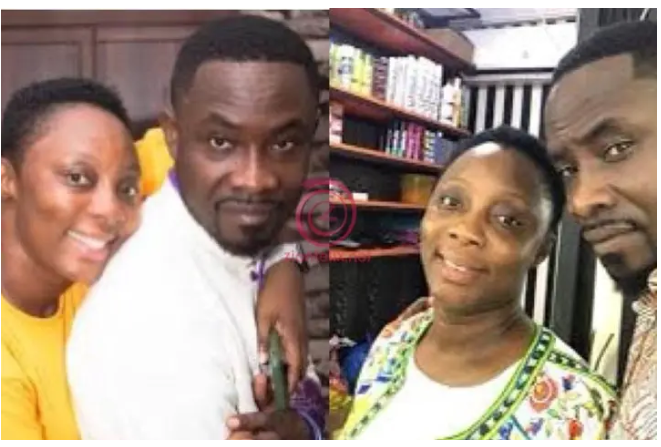 Abeiku Santana dialed her husband's phone number, and the two of them talked about everything live on TV. She also stated that when she first viewed the interview, she was upset, and she shared it to her husband, who inquired as to why she had been included in the interview when it was a birthday interview. She stated that if she had known he would have agreed to such an interview, she would have advised him on what he should say because bloggers are intelligent to the point that they understand why they ask each and every question in order to be able to sell their content to others. Because she stated that she was hurt, her husband took the chance to express his regret, but she stated that there is no problem between them and that everything is OKay as they all laughed about it together.