OPINION| According To The Bible T. B Joshua Was An Antichrist, He Leaves Behind $150 million wealth 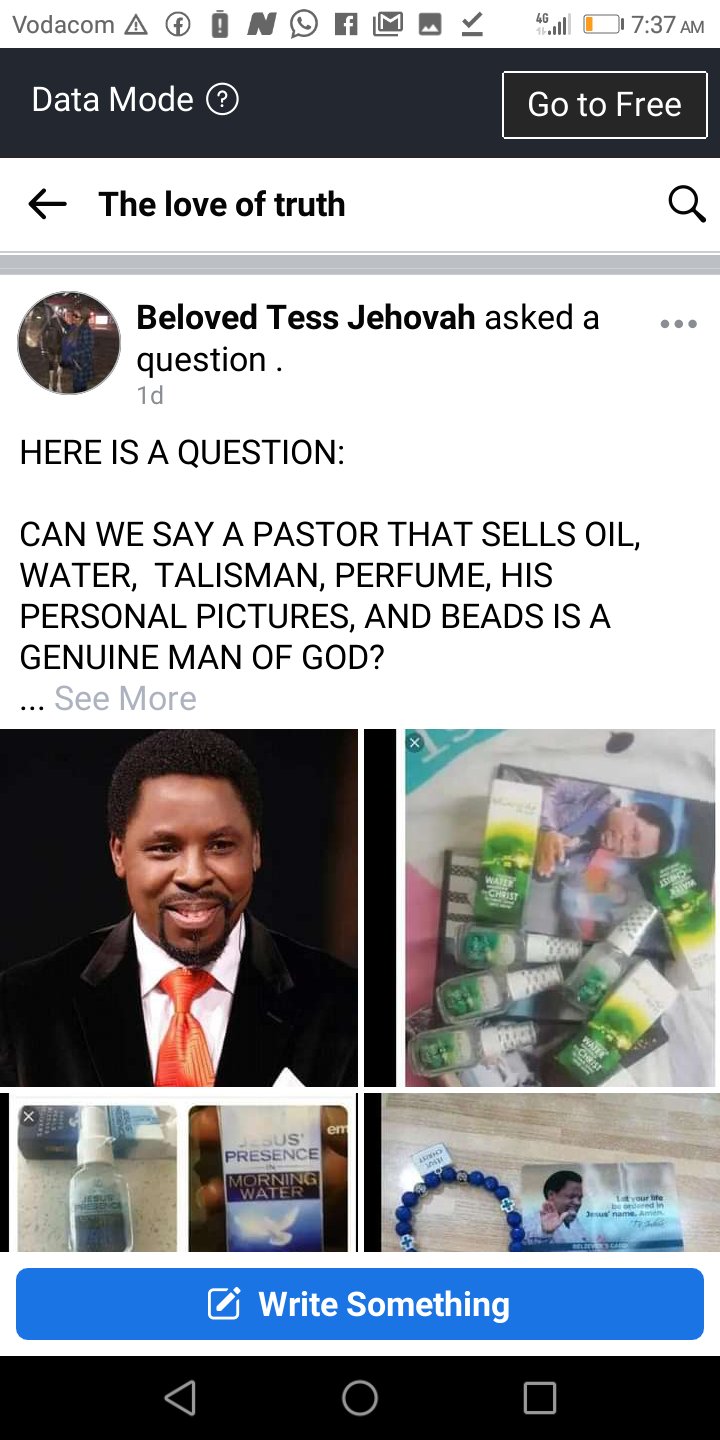 Truely speaking many people thought T. B Joshua was a man of God but According to the Bible he fell under hyenas wearing a sheep skin. T.B Joshua just like other preachers was hustling for survival. Him and Bushiri are Mafias to make money out of innocent people who do not read the Bible. Truely speaking Jesus in his time was not after wealth but he was concerned to preach the kingdom of God to the masses. 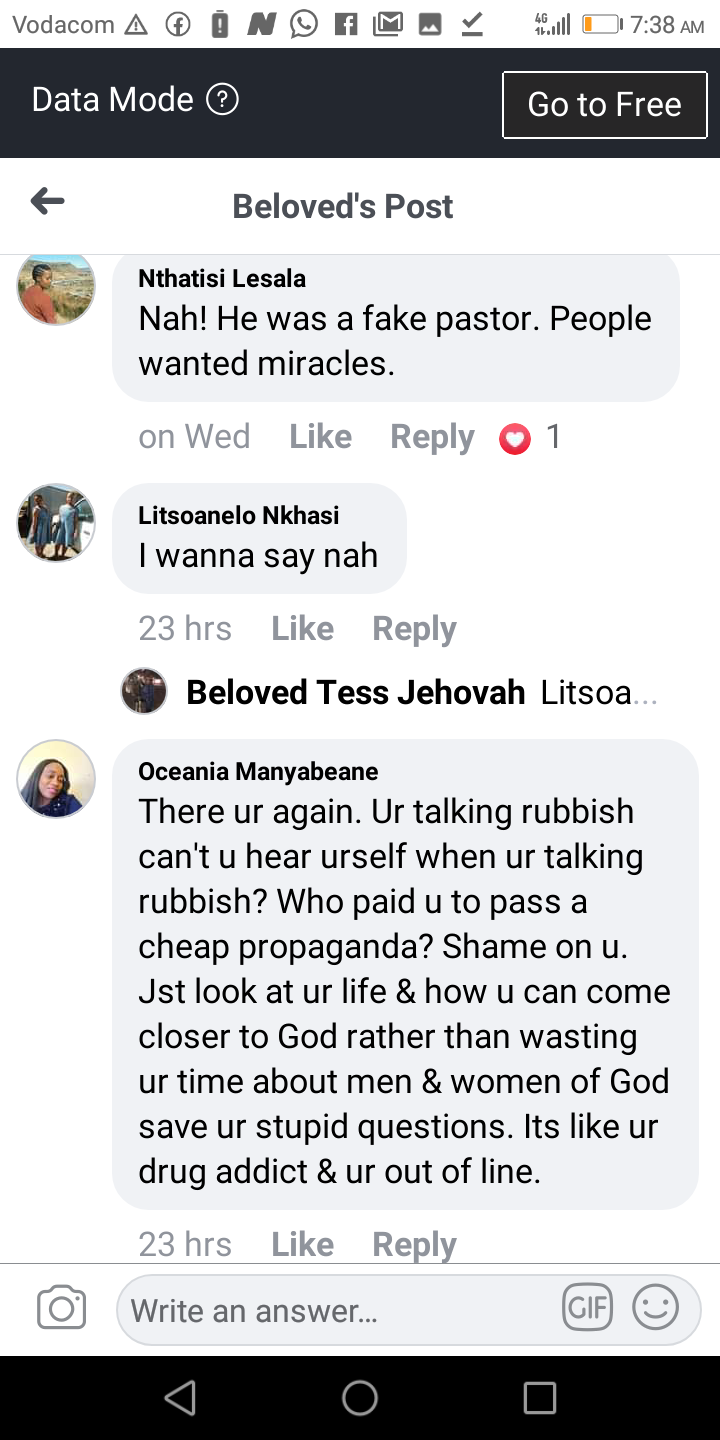 Jesus never taught people to be after money. He never encouraged wealth. But pastors today pursue goals of becoming rich. They can do anything in order to cheat people. Recently during the lifetime of TB Joshua there was that witch doctor who said the powers Joshua had were given by him. He claimed pastor Joshua owed him a lot of money. 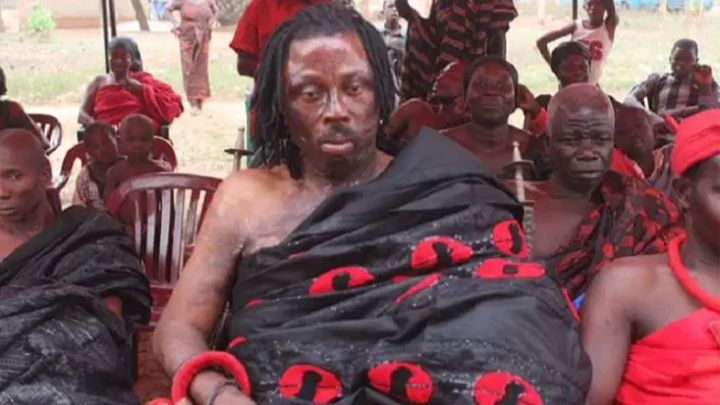 Other things about Joshua which clearly shows he was Antichrist is his lies from his prophecies. The man gave a lot of prophecies which never came to pass. The big one being of Hillary Clinton. One of the other things that shows pastors are not chosen by Jehova, God is found on the book of Matthew 23:1-9,

"Then Jesus spoke to the crowds and to his disciples, saying: 2 “The scribes and the Pharisees have seated themselves in the seat of Moses. 3 Therefore, all the hithings they tell you, do and observe, but do not do according to their deeds, for they say but they do not practice what they say. 4 They bind up heavy loads and put them on the shoulders of men, but they themselves are not willing to budge them with their finger. 5 All the works they do, they do to be seen by men, for they broaden the scripture-containing cases that they wear as safeguards and lengthen the fringes of their garments. 6 They like the most prominent place at evening meals and the front seats in the synagogues 7 and the greetings in the marketplaces and to be called Rabbi by men. 8 But you, do not you be called Rabbi, for one is your Teacher, and all of you are brothers. 9 Moreover, do not call 7anyone your father on earth, for one is your Father, the heavenly One. 10 Neither be called leaders," 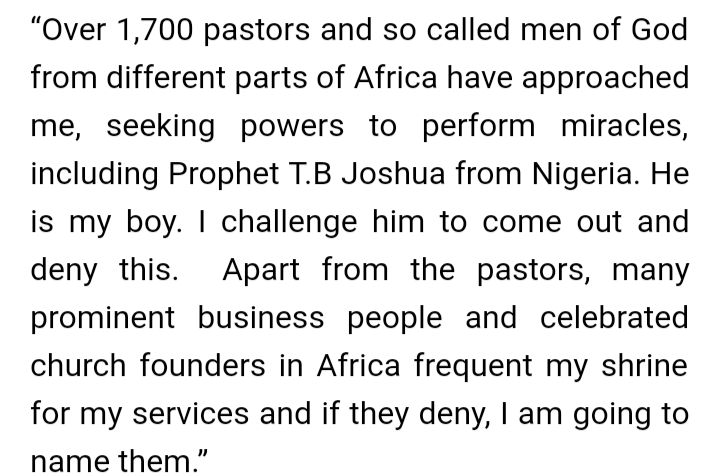 ﻿According to the Bible Jehova God forbbids any one seeking powers from witch doctors. In the above quote Joshua like other pastors he intervened Bobo Kwansam. Which means TB Joshua was an Antichrist.

Indeed these verse I have shown here it clearly states the way pastors are. Pastors love to be greeted at the markets and Today we see people putting stickers on the doors depicting pictures of Joshua. The Bible forbbids calling some one a leader or a father but surprisingly people are calling pastors their fathers. Jesus is the only leader of Christianity not imperfect men. 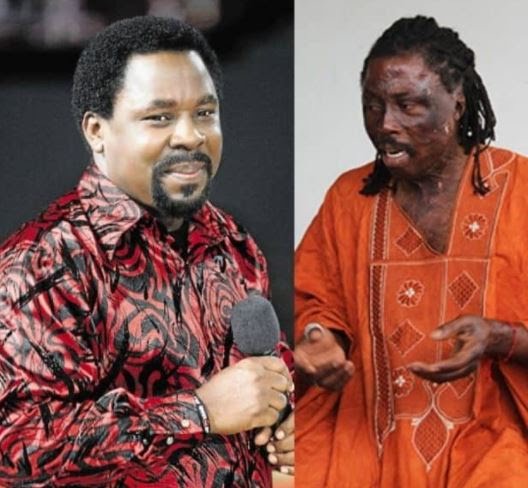 In other scriptures Paul said, "I preach the word of God, but I have a work to do myself in order for me to survive. I don't live by other people's sweat"

But TB Joshua became successful through selling anointed oil, holy water and many items. He even earned a lot of money through the tenth tithing.