Where is the Ark of the Covenant: in Ethiopia or Heaven?

By Daily-Godly (self media writer) | 8 days ago

Where is the Ark of the Covenant: in Ethiopia or Heaven? 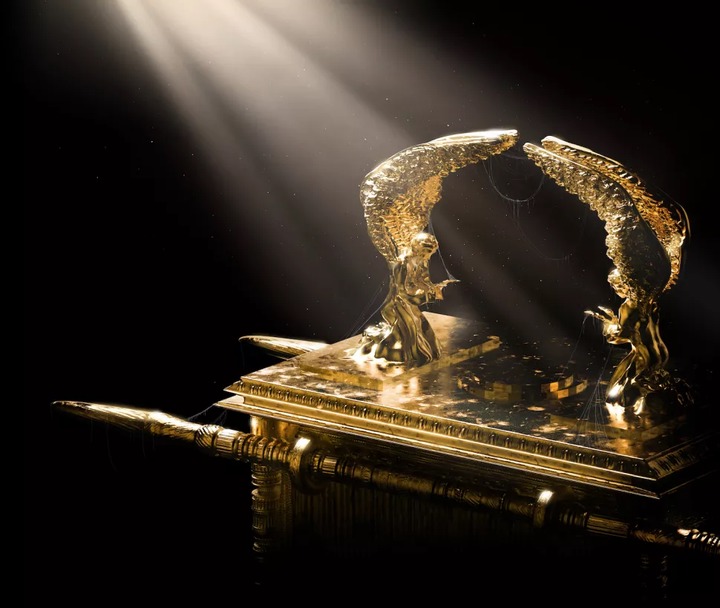 Whether it was destroyed, captured, or hidden–nobody knows. One of the most famous claims about the Ark's whereabouts is that before the Babylonians sacked Jerusalem, it had found its way to Ethiopia, where it still resides in the town of Aksum, in the St. Mary of Zion cathedral.

According to legend, the Ark of the Covenant was brought to Ethiopia in the 10th century BC after being stolen by the staff of Menelik, the son of the Queen of Sheba and King Solomon of Israel — who deemed the theft was permitted by God because none of his men were killed.

This is account is however disputed by biblical account about the current location of the Ark of the Covenant. In the book of Revelations, Apostle John reveals that the Ark of the Covenant has made its way into heaven and it is no longer in earthly spaces as debunking the Ethiopian claim of existence of a bilbe-era ark being resident in the country.

Revelation 11:19, states : "Then God's temple in heaven was opened, and within his temple was seen the ark of his covenant. And there came flashes of lightning, rumblings, peals of thunder, an earthquake and a severe hailstorm." 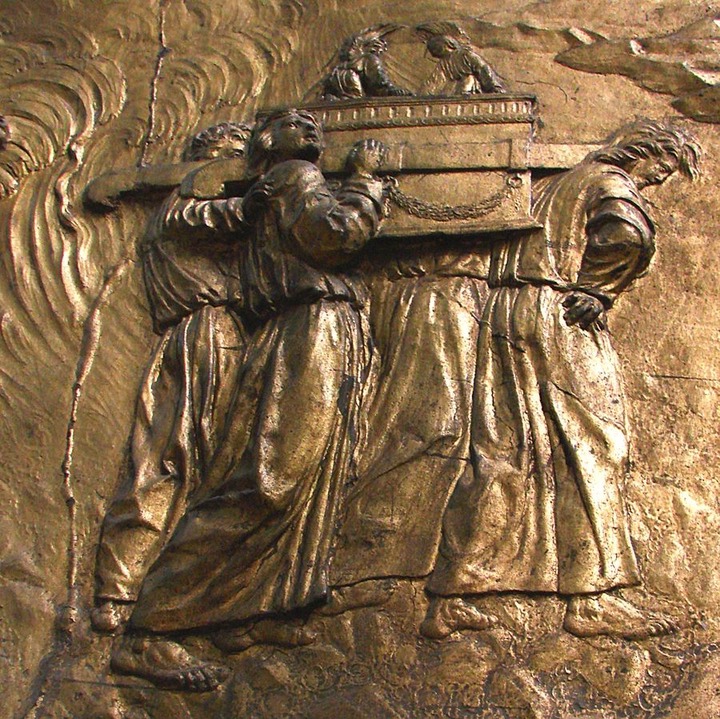 The Ark of the Covenant, is the most sacred relic of the Israelites. It consisted of a pure gold-covered wooden chest with an elaborate lid called the Mercy seat. The Ark is described in the Book of Exodus as containing the two stone tablets of the Ten Commandments.

Yet, the Ethiopian Orthodox Tewahedo Church claims to possess the Ark of the Covenant in Axum. According to the church, the Ark is currently kept under guard in a treasury near the Church of Our Lady Mary of Zion. According to Ethiopian tradition, the Ark of the Covenant is preserved in the ancient holy city of Aksum. For centuries, the great relic was kept in the Church of Mary of Zion, where the emperor Iyasu is recorded as having seen it and spoken to it in 1691. 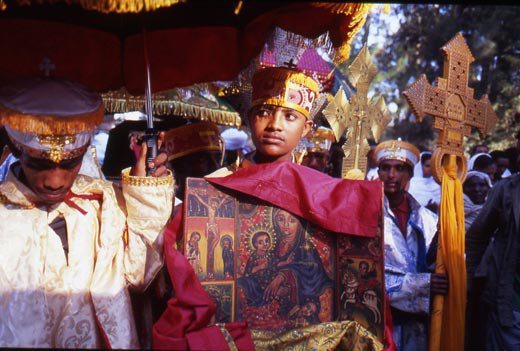 The Jewish tradition corroborates the Ethiopian claim in that it confirms that the Ark disappeared before or while the Babylonians sacked the temple in Jerusalem in 586 B.C. But through the centuries, Ethiopian Christians have claimed that the ark rests in a chapel in the small town of Aksum, in their country's northern highlands.

If the biblical account is considered, one can conclude that there are, perhaps, two versions of the Ark of the Covenant- the physical one that is believed to be resident in Ethiopia and the spiritual one that has been supernaturally transported to heaven.

(Image credit: Photo by I. Vassil, released into public domain through Wikimedia)

Remember that Aeroplane towed from Joburg to Limpopo its now a hotel, see the insides of it.

Kidney pain: causes, symptoms, areas of the body where it felt and food to avoid

Things ladies should avoid when wiping themselves after urinating