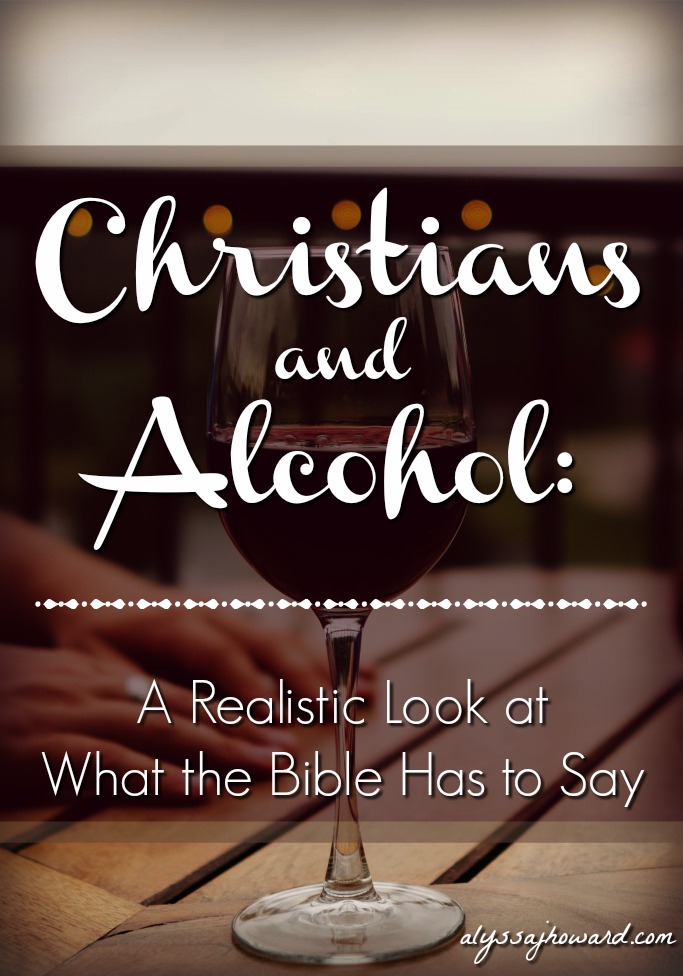 At first I did not like this thing of telling the truth at all times, and believe me is not easy to do that, because sometimes you feel, you have to protect something or someone, but the Bible it’s clear on this. Even Jesus Christ he said he did nothing in secret, but everything he said and done was in public, and for everyone to hear and see.

This thing of telling the truth it sounds like a thing of weaklings, but think about it, God wrote everything in the Bible, but Lucifer failed dismally to comprehend the plan for salvation, and also the plans which clearly outlines how God is going to eliminate him.

If I was Satan I would have read the Bible and understood the plan of my enemy, and counter act it before it come to pass, but the truth is the thing that people will always question until it come to the open and that’s when they will believe, so always tell the truth believe me they will never believe it, but when you tell a lie they will say, you are telling the truth. 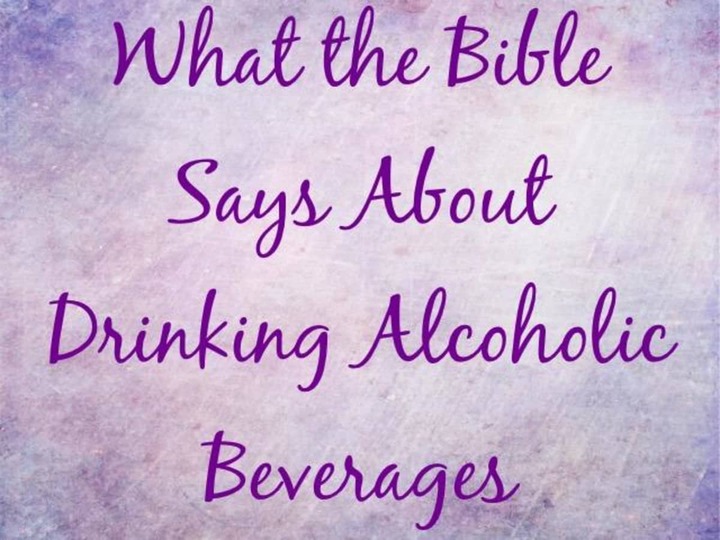 For example if you tell them your wife is not cheating on you, and they will respond by saying, do you always go with her wherever she is going, and that is the sign that they don’t believe you; but when you lie and say, yes, she is cheating on me, and their response will be that’s life, as long you don’t know if she is cheating then its fine because what you don’t know will not hurt you, and it shows they can only believe negative and untruthful lies, so the Bible is correct by saying, always tell the truth because God knows they will never believe it.

For instance God said, wise men must not drink intoxicating substance because Satan is walking around like a lion looking for whom to devour. People have chosen this to be a lie and leaned more towards Jesus Christ turned water into wine at a wedding party, so to them it is alright to drink alcohol because they choose to follow this one, that was demonstrated by Lord Jesus Christ, and discard God said, wise men should not drink alcohol because Satan is on the lookout for whom to devour.

Going through the Bible you will come to understand, that it is written in such a way, that those who wants to choose death should find something in it that will lead them straight to their destiny, but if you choose life it is not in short of all the things you need to know to lead you to your destiny also. 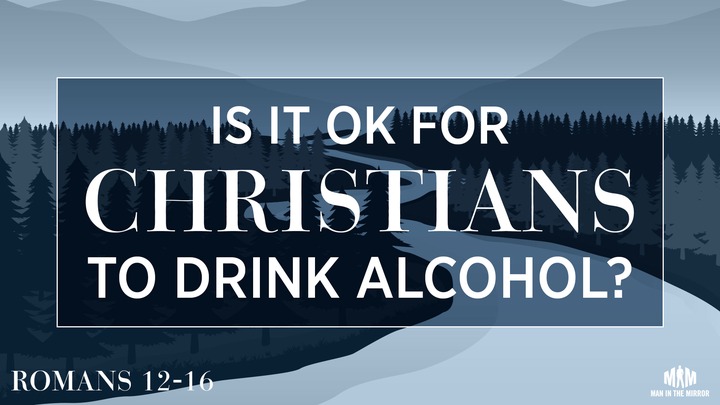 We choose to ignore these facts like, when Noah drank alcohol to a point his nakedness was seen by his son. Noah in the morning when he wakes up from his drunkenness what he remembers was his son saw his nakedness, and he felt that it was correct for him to curse his son, but if he was not drunk in the first place his son would not have seen his nakedness.

I hate my son because yesterday while I was drunk he assaulted me, and that is all we remember the next day, but how we chased our wives with knives that we don’t recall, because to us it never occurred, so we always like to choose adhering to lies more than facts. Yes, is true people around us they have witnessed things from us while we were drunk, but instead of quitting we turn to blame others for our stupidity? King Herod arrested John the Baptist, because his wife Herodias did not like being called into order by John, so while John was in prison King Herod held his birth day party, and he got drunk while watching Herodias daughter dancing. The daughter pleased him with her dancing because the king was drunk he ordered the daughter to ask for anything, and it shall be granted, and due to the king stupidity John the Baptist lost his head because the daughter requested for John’s head, but if the king was sober he would not have put himself in such an awkward situation. 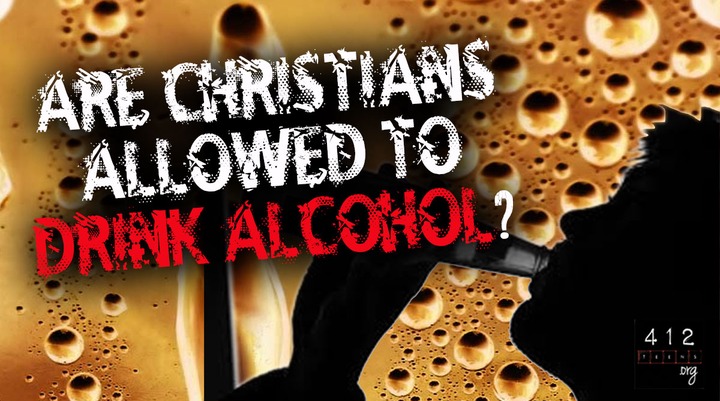 What happened to Lot and his two daughter? The daughters knew that when their father is drunk usually he won’t be able to remember what have transpired the day before, so they gave him alcohol, and both slept with him on separate occasions, and the father did not feel, that he was actually sleeping with his own daughters. Both of them conceived and gave birth to sons, so you see we always choose to ignore the power alcohol possess and try to find some interesting stories in the Bible to please our desires, but whatever you seek in the Bible you shall surely find.

If you want evil God will surely give you evil right inside the Bible, so be careful, because the Bible is not contradicting itself, but it is clear, that wise men should refrain themselves from taking in intoxicating substance because Satan is walking around like a lion seeking whom to devour. What is contradictory about this statement?

Lastly what about king Belshazzar the son of Nebuchadnezzar, who knew how God dealt with his father, but still when he was drunk with his concubines he ordered for the golden and silver vessels which his father took from the temple in Jerusalem to be brought to them, so that they might use them for drinking alcohol. God wrote on the wall with his finger; MENE, MENE, TEKEL, UPHARSIN, but believe if the king was sober he would not have provoked God.

Do you feel if Lot was sober he would have willingly slept with his two daughters?

Do you think King Herod if he was sober he would have ordered his soldiers to chop off John’s head?

Do you think you would have slept with your one night stand if you were sober?

The Bible does not contradict itself, but if it is evil that you seek, then the Bible will surely give you evil to satisfy your evil desires. 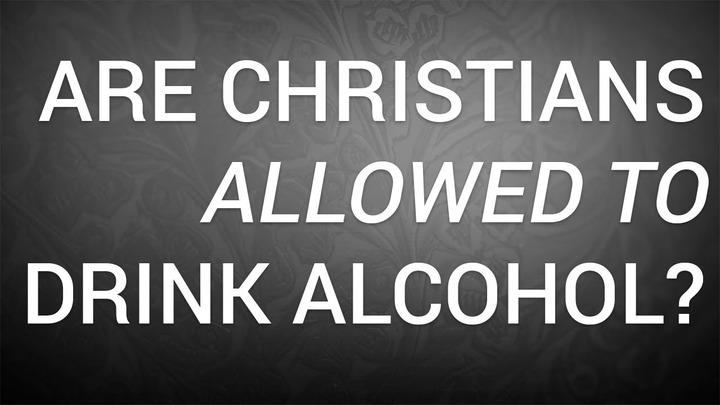