By theHolyghost (self media writer) | 28 days ago 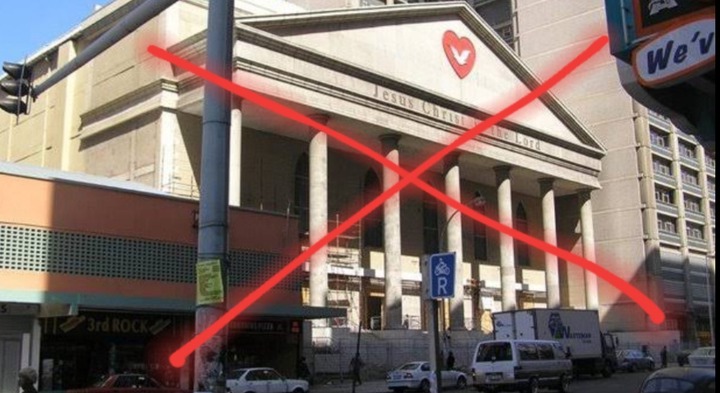 A World known church the Universal Church of God is said to be over controlling on their congregants, Those who are married are told to undergo the vasectomy so they will never get children.

Some people has started complaining about this church in social media. Here are some comments. 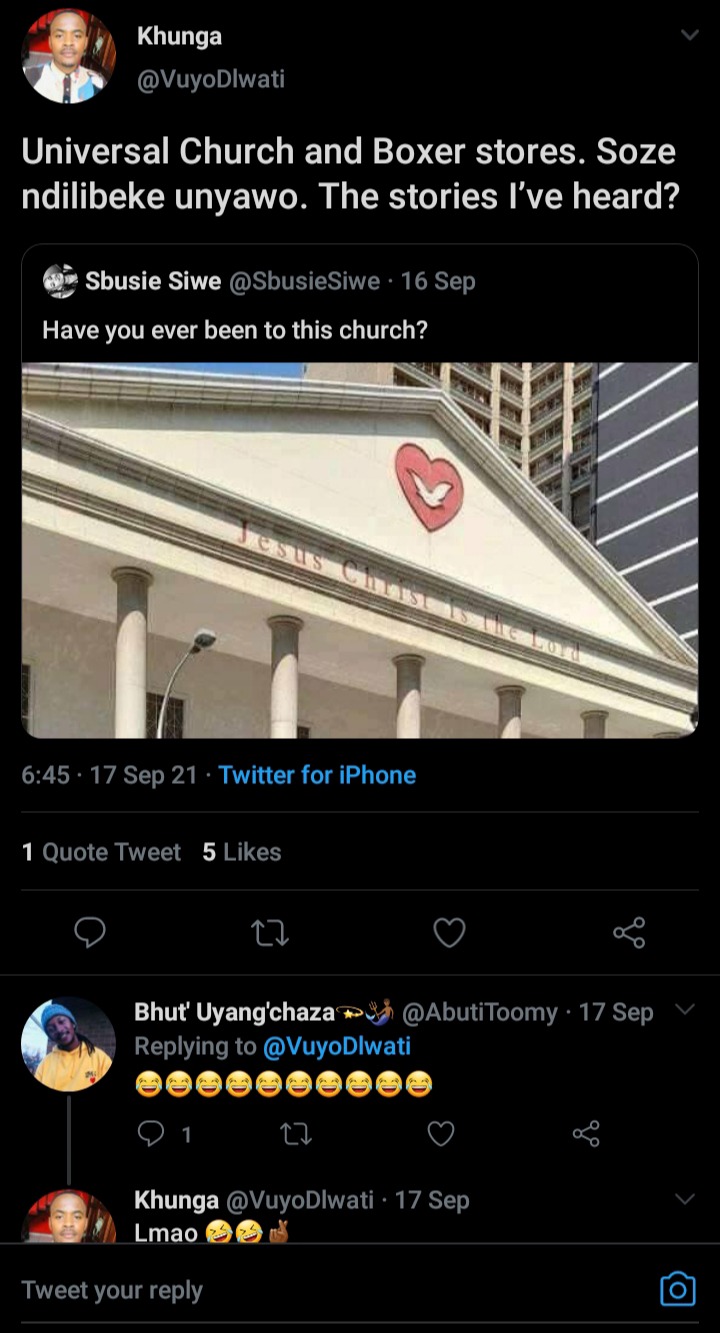 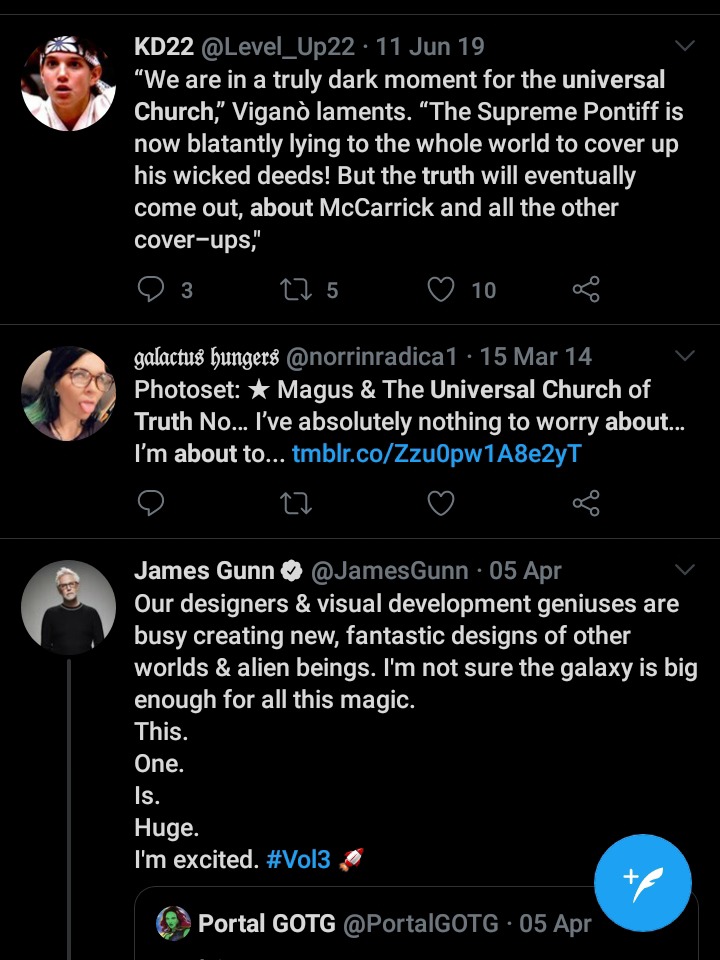 Earlier this year, a few witnesses came infront with some few allegations of being abused by the church, They are forced to sacrifice their love for family because families may not understand their calling, so they are forced to undergo vasectomy so they will not get children.

News24's Journalist and news publisher Jeanette Chabalala published news about this metter on the 19 March 2021. Her headlines read:

'They control your life': CRL hears damning allegations about the Universal Church.

So this looks more like they are taking away the right to have your own family.

The CRL Rights Commission heard allegations of abuse at the Universal Church of Kingdom on March 26 2021.

Several witnesses told the commission how they were humiliated and harassed by the Church.

The CRL Rights Commission(Commission for the Promotion and Protection of Rights of Cultural, Religious and Linguistic Communities ) has heard the shocking statement from a former pastor of the Universal Church of Kingdom of God.

From humiliation and early marriage to forced vasectomy, these are some of the Church experiences the Witnesses shared with the commission on 26 March 2021.

The hearings stemmed from allegations and complaints of abuse in the Church.

One of the former leaders who testified on 26 March, Father Zenzi Sekwena, told the commission about how he was forced to undergo a vasectomy after his marriage.

Sekwena married at the age of 20 years while his wife was 18 years old.

He said that his "dedication" and ability to "develop" the Church was what allowed him to marry at such a young age.

Shortly after marriage, Sekwena said he was ordered to undergo a vasectomy.

He added that Leaders of the church also asked the wife if she wanted to have children, which she refused.

Sekwena said that when he had questions about why he had to undergo the procedure, he was afraid he couldn't ask.

"You can't buy a house or buy furniture because the little money they give you which is the stipend … they make sure that once you are in, it is difficult to leave," Sekwena told the commission." he said.

"Those who are in prison now are far better than those who are at Universal Church."he added.

He also said "We were told to forget about our families because they would not understand our calling. We were forced to have a vasectomy because we were told we had no rights."

He claims that some priests and pastors now live in barracks and "eat in dustbin."

"We have been harassed by the church, we have been humiliated by the church every day, pastors are constantly reprimanded and insulted at pastoral meetings, especially African pastors. We were discriminated against by Brazilian bishops and clergy and Pastors". He said when a pastor was ill, he would be dismissed and thrown outside without proper medication.

"Today, I am not a father because we were told that the church cannot take care of you and your children. You must give birth to spiritual children, so they told us."

One woman, who also testified before the commission, said the Church had "stealed" her children. She added that her husband was in his early twenties when he underwent the procedure.

"As a wife in the Universal Church you don't have rights, you are told what to do. They tell you how to live your life. Our will was taken … we were told not to [attend] funerals. A lot of things happened that are really painful," she said.

The woman claims that when she asked to go to school, she was told she must be in a camp because God told the Israelites to stay and camp.

Former Goodwill Pastor Ndaole said he joined the Church at 17 and became a pastor at 21.

When he married at 27, he was told to undergo a vasectomy, but the procedure failed, causing his wife to become pregnant, he added.

Ndaole said his wife was worried that she might get into "trouble" because of her pregnancy.

"We were not excited [about having a baby] … I didn't know how we were going to report this case," he told the commission.

Ndaole said when he reported the matter to her seniors, he was told to "pack her bags."

He added that the Church then told him to undergo a different procedure - which he did.