By BandileBlessing (self media writer) | 2 months ago

Have you ever compared Moses' and Jesus' lives, recognized the symbolic connections between these two great figures, or wondered why Moses had to come before Jesus Christ? If you answered no, you've come to the right place. The answers to the questions above are only a few scrolls away.

Though the promise of redemption had been made since the days of Adam and Eve (see Genesis 3:15), the lives of Moses and Jesus Christ were crucial in bringing that divine vision to fruition. Unfortunately, many Christians are still unaware of the connections between these two characters and how their lives intertwined to serve God's goal.

In this post, I'll discuss four symbolic parallels between Moses and Jesus, as well as what they symbolize in God's mission. 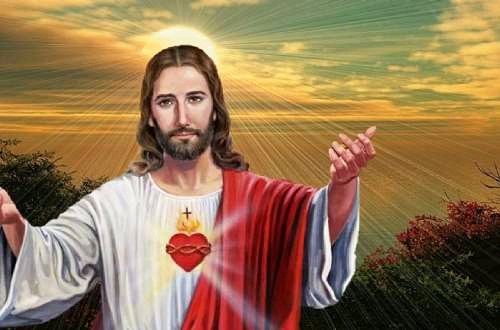 They are both connected with Egypt

Moses was a Hebrew who was born in Egypt, many years after his forefathers fled Canaan due to famine. His life was pursued after his birth until he found refuge in the palace of Pharaoh the King of Egypt.

Jesus' life followed a similar pattern; he was a Hebrew, and his life was pursued from the moment he was born until he was transported to Egypt for protection. 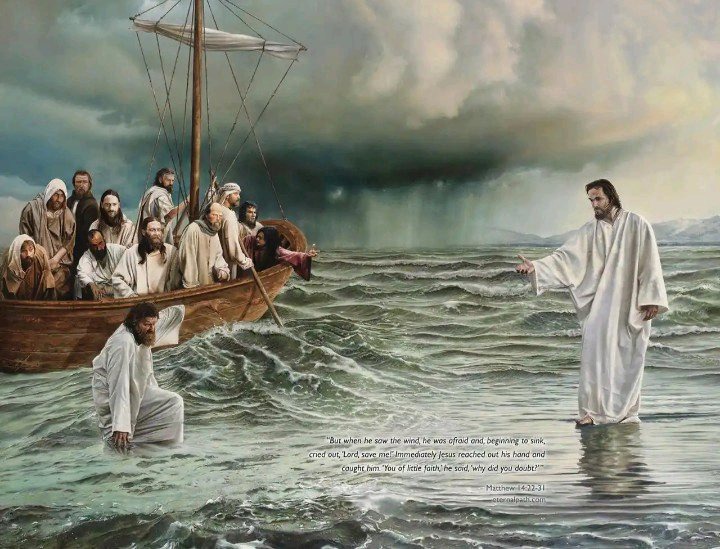 They were both raised to be vessels for God's people to be saved.

The call of Moses was a summons to deliver the Israelites from Egyptian slavery. He became a figure of God in their midst and a symbol of a rescuer to them, bringing solutions to their difficulties. Whenever the people had a difficulty, they cried out to Moses for help, and he always delivered.

What Moses was to the Israelites back then is exactly what Jesus Christ is to future generations. According to John 3:16, he is the rescuer and ultimate answer to mankind's troubles.

Moses divided the sea, Jesus walked on the sea

One of the most amazing miracles that occurred on their journey from Egypt to the promised land was God's parting of the Red Sea through Moses. According to the Bible, Moses stretched his rod over the sea and it parted, allowing a walkway to be created across the water. 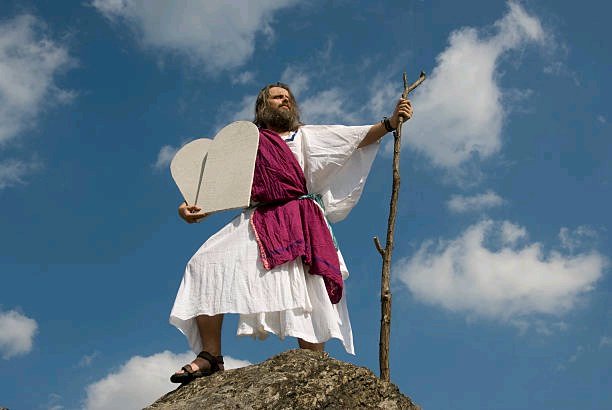 In Jesus' example, he didn't bother to separate the sea; instead, Matthew 14:25 claims that he walked on it, defying gravity.

The significance of these parallel events in the lives of these two Bible figures is straightforward. Moses came before Jesus as a savior to redeem God's people, yet all he did was serve as a foreshadowing and evidence of the coming via savior and salvation.

In Deuteronomy 18:15, Moses himself supported the preceding assertion "The Lord your God will raise up a prophet among you, a prophet like me, from among you. You must pay attention to Him." He was used by God to bring the law, but Jesus came to fulfill it.