9 Common Mistakes Made During Salah (Prayer)

By MediagistPlan (self media writer) | 2 months ago

Following are some of the most common prayer blunders Muslims make, as well as tips on how to avoid doing them in the future. 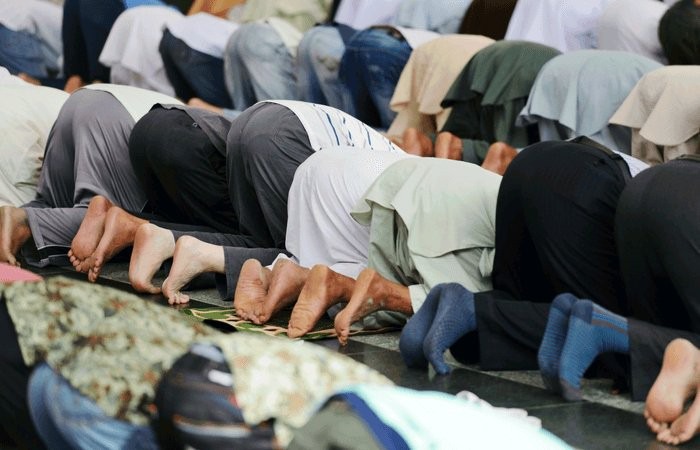 1. Taking a position in front of the Imam during congregational prayer:

A person who is standing behind the Imam is unable to move until the Imam has finished the prayer in full.

If the Imam performs a rukoo, you must wait for him to move before following his instructions (bowing down).

It is necessary to wait for the Imam to move before following his instructions if he rises from sujood (prostration).

Whenever the Imam rises, sits down, or performs any other action, it is appropriate to follow him in that action once he has completed the action. 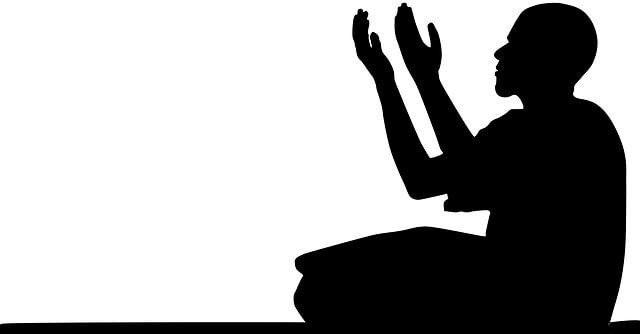 2. Making a hasty exit from the prayer hall:

Some of us find it enjoyable to pray our salah more quickly.

I'm not sure why you're hurrying through your prayer when you're standing in front of Allah, who is the Creator of the universe.

Take your time and say your prayers with sincerity.

3. While praying, turn your head to the left, right, or up:

During the prayer, our Prophet (peace be upon him) taught us to keep our gaze fixed on the ground for the entirety of the prayer. Our eyes should be focused on the spot where we will be making sujood - that is, the point at which our heads will meet the ground.

Foods that make your breath smell before you pray are number four.

Avoid consuming foods that have a strong odor before entering the prayer, especially if you intend to worship at the masjid (mosque).

According to the Prophet, anyone who has eaten from this plant (i.e. garlic) should refrain from approaching our mosque (S.A.W).

These strong odors may cause others to get distracted. This problem can be resolved by brushing one's teeth immediately after consuming these foods.

5. Crossing in front of a person who is praying:

It is not a good idea to walk directly in front of someone who is in the middle of a prayer.

The rukoo (bowing) should not be performed wrongly.

When you're creating ruku'u, try to keep your back as straight as possible. In the ruku, if you raise or lower your head too much, you will wind up with an arched back, which is not the right form. 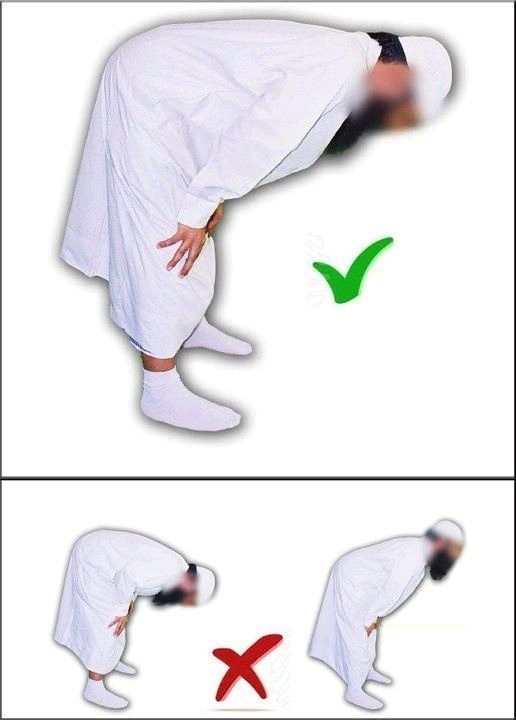 When you perform sujood (prostration) wrong, you will get:

Generally speaking, there are two problems with sujood:

Awrah should be covered, so double-check that it is. During sujood, it is common for Muslims, particularly men, to have their shirts pulled up, exposing their lower backs to passersby, which is considered inappropriate.

If any of the following seven parts of your body are not touching the ground, your sujood is not complete:

* Knees on both sides

* Both feet' toes. They should be facing the Qiblah as well. 8. Men and women should avoid wearing clothing that does not conceal the awrah:

Make sure you're dressed appropriately for Salah by wearing clothes that covers all of your critical body parts.

The Prophet Muhammad advised the men to cover their bodies from the navel to the knees, and they did so (peace be upon him). Women were instructed to cover their bodies with the exception of their faces and hands, according to him. Both men and women should avoid wearing clothing that is too tight around the waist.

9. Ignoring the phone or other loud devices while they are not in use: This is a highly common event, and it is quite annoying to other worshippers because of its frequency. Please switch off all phones and other electronic devices before beginning the salah in order to prevent disturbing those around you.

Man in 5 years relationship cries out, after discovering this, on his girlfriend phone.