A large portion of the people believes that Israel, a country located at the crossroads of Africa and Middle East Asia, is governed by Christians. This is owing to the extraordinary relationship that existed between the biblical Israelites and Jesus (from which Christianity is believed to have been birthed). 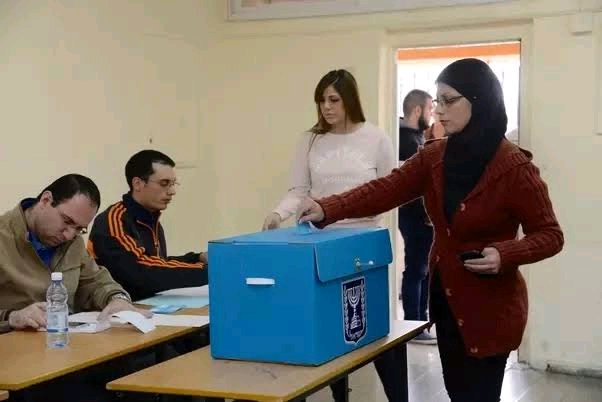 In Israel, Islam, not Christianity, is the second most popular religion. Many people will be surprised by this, and many Opera News readers will dispute that it is not true. This article, on the other hand, is based on facts. According to Wikipedia, Judaism is practiced by approximately 75% of Israeli residents, while Islam is practiced by only 18%. The next most popular religion, Christianity, accounts for only 2% of the population. According to Israel's most recent census, which took place in 2019, these figures are correct. 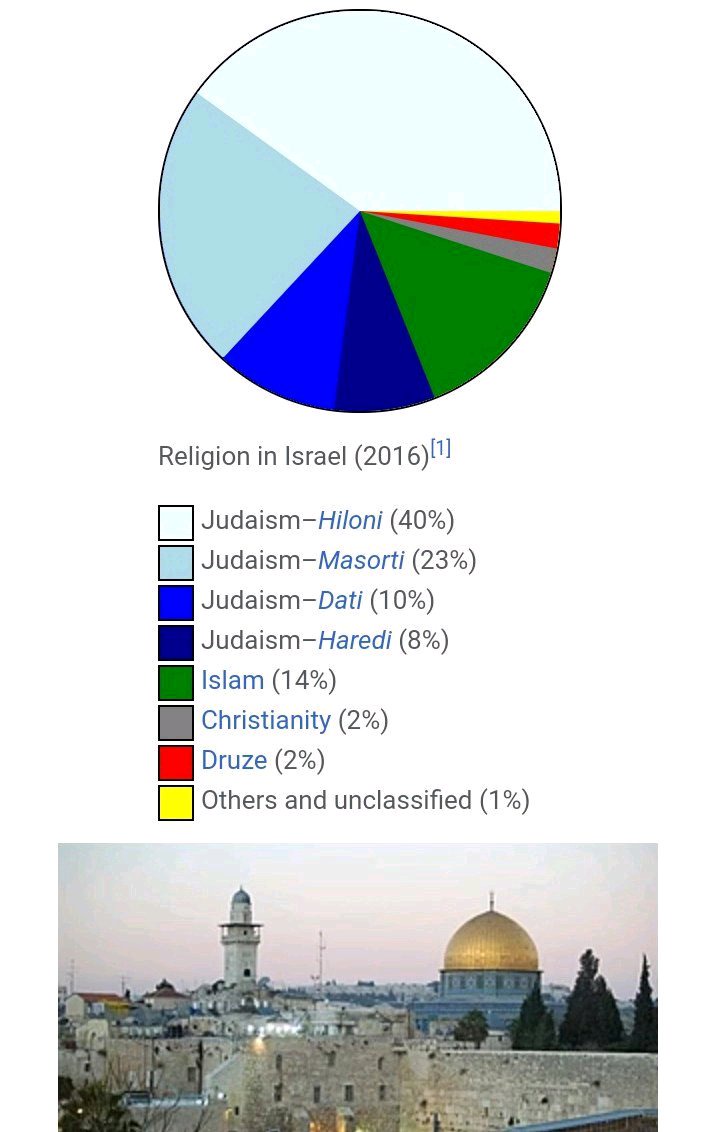 According to a Wikipedia excerpt "In Israel, Muslims account for 17.8% of the population. Sunni Arabs make up the majority of Muslims in Israel, with an Ahmadiyya minority. In Israel, the Bedouin are Arab Muslims, with certain Bedouin tribes serving in the Israeli army."

What do Islam, Christianity, and Judaism have in common?

According to history and theology, the origins of the three religions, Christianity, Islam, and Judaism, are strikingly similar. The Abrahamic faith refers to the three religions. This is because Abraham was a devout follower of Judaism, but two of his sons went on to found two of the world's most important religions: Islam and Christianity.

We all know that Christianity was founded on Isaac's bloodline, and we also know about Ismael, another of Abraham's sons. It is thought that Ismael's ancestry gave rise to Islam. 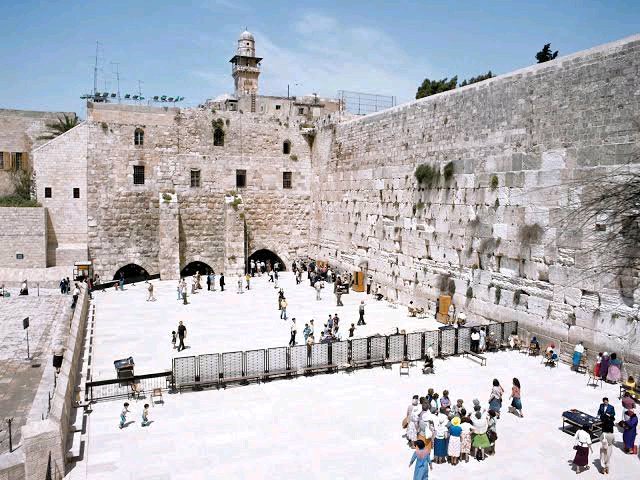 Why does Islam have a considerably larger population in Israel than Christianity?

The answer to this issue can be found by looking around Israel's immediate neighbors. Israel is surrounded on all sides by Arabian countries, all of which practice Islam to a large extent. As a result, it's possible that the faith was spread by peaceful preaching from Israel's neighbors.

Christianity, on the other hand, which may have origins in Jewish history, did not establish much traction there. Instead, the religion spread around the world and is today practiced by a significant portion of the global population. 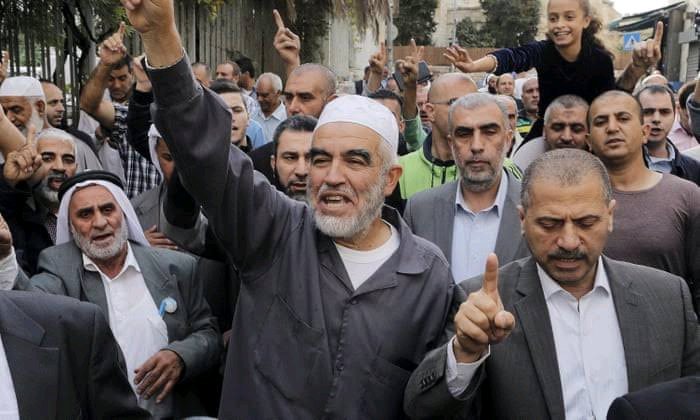 Images of Palestinians protesting in Israel

Many Nigerian Muslims have unconsciously supported Palestine in the case of a conflict between Israel and Palestine (majority of population: Muslim). If that is the case, Nigerians should consider the size of Israel's Muslim population before picking sides based on religion.