A few hundred people raised their hands at a worship session at Scripps College on a recent Sunday, when the choir sang Beyonce's chart-topping hits instead of traditional hymnals. 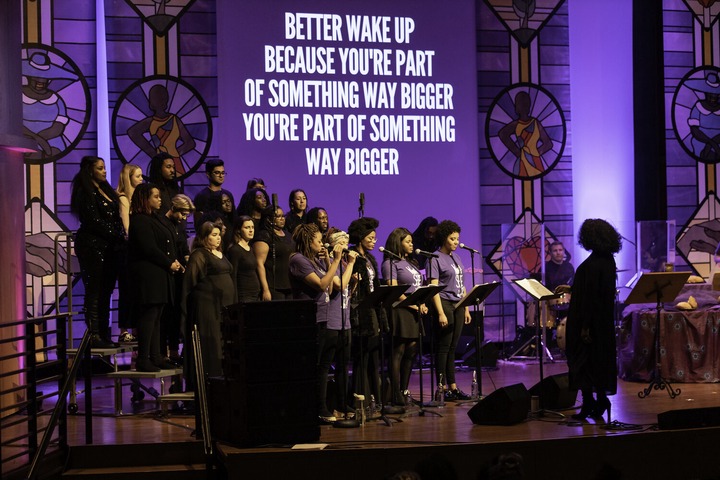 They sang "Sweet Dreams" and "Flaws and All," two of her songs, to spread messages of female empowerment and freedom. The mass, however, was also about spiritual formation, according to the Reverend Yolanda Norton, who led the service.

“This isn't your grandmother's church,” Norton stated emphatically. "This is a space and a location dedicated to the gospel of love."

Beyonce Mass was the service's name, according to Norton. Through Beyonce's music, she believes it is possible to make black women's experiences the center of Christianity 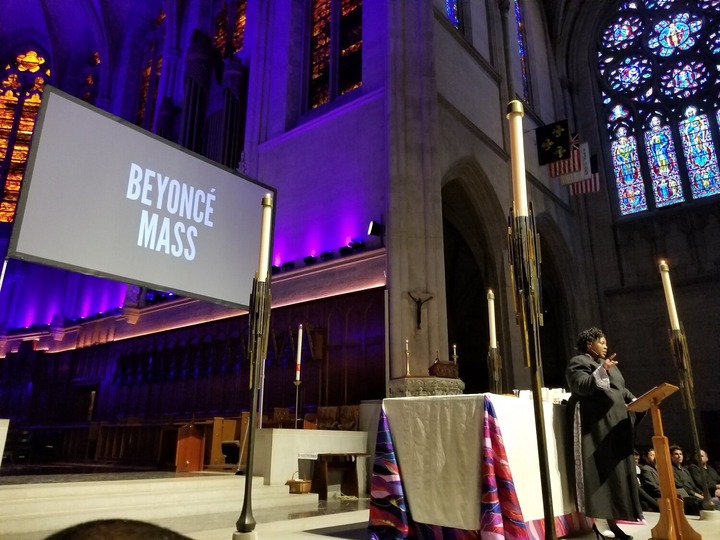 In 2018, she introduced the service. This was after she taught a session at San Francisco Theological Seminary called "Beyonce and the Hebrew Bible" to discuss the relationship between black women and the Bible.

Beyonce's songs and public presence, according to Norton, replicate some of the same ways black women deal with sexuality, relationships, and oppression.

"Every time you underestimate Beyonce, she comes out of nowhere and proves you wrong," Norton remarked. "That sass, that grit, all of those qualities speak to the black female experience." 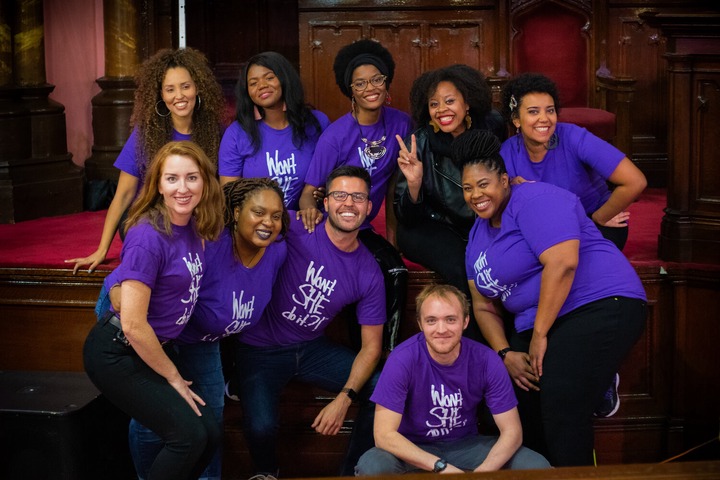 September Penn, whose worship group was hired to lead the music for Beyonce Mass, felt the same way. The memorial service, she claimed, let her see how the vocal legend's songs related to her own life.

The lyrics of Beyonce's song "Bigger," which she recorded for a Lion King-inspired album, discuss the challenges of parenthood. Penn claimed the song came to her as she was getting ready to lead service rehearsals.

"She's relaying my tale verbatim." "It just grabbed me," Penn explained. "When I first started sitting with this text, I remember crying a few of times. It was simply authentic and unadulterated.” 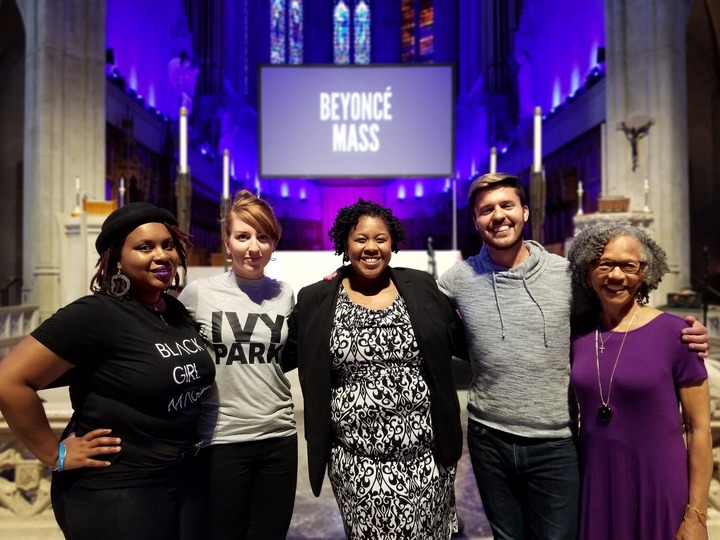 Penn said she leads worship at other churches on most other Sundays, where the music is centered on celebrating Christian achievements. According to Penn, Beyonce's music provided an opportunity to address life's issues.

She went on to say that Beyonce's music had an intimate touch to it, similar to the Biblical songs associated with Israel's King David. 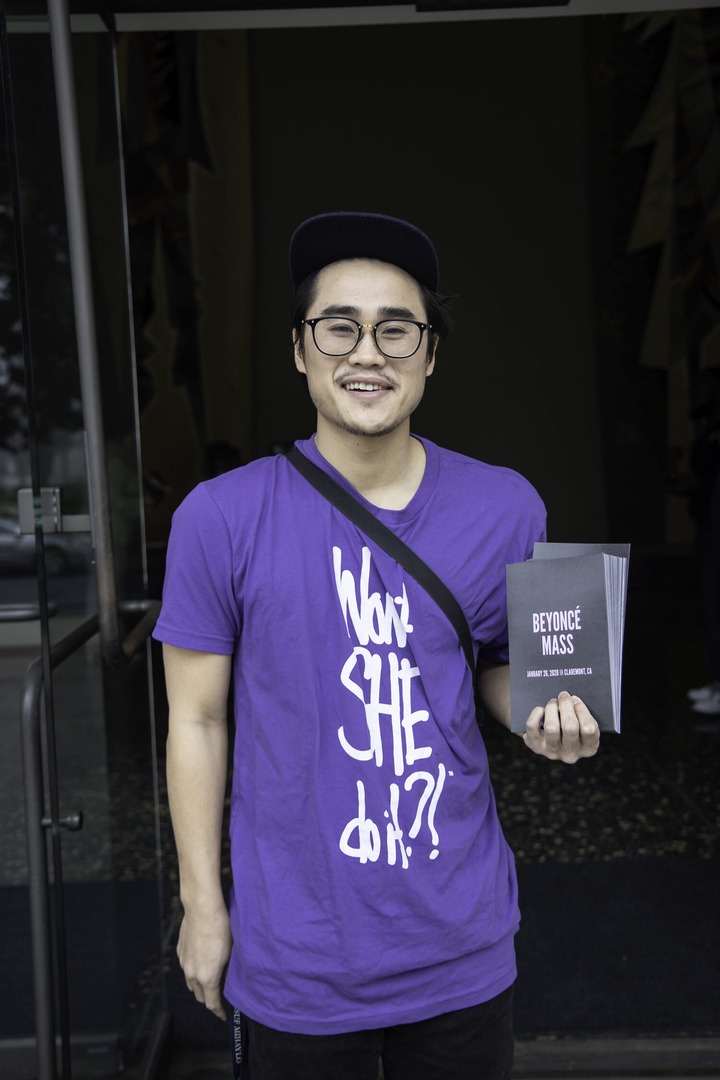 "David bemoaned, 'Why have you abandoned me?' He was really open with God. But he'd always come back with, "Yet I'll still boast," he'd remark. "You can hear it in many of Beyonce's lyrics," Penn added.

Penn went on to say that using Beyonce's music in a service focused on black women does something radical to the act of worship in churches: it unseats the image of God that many Christians received in church. 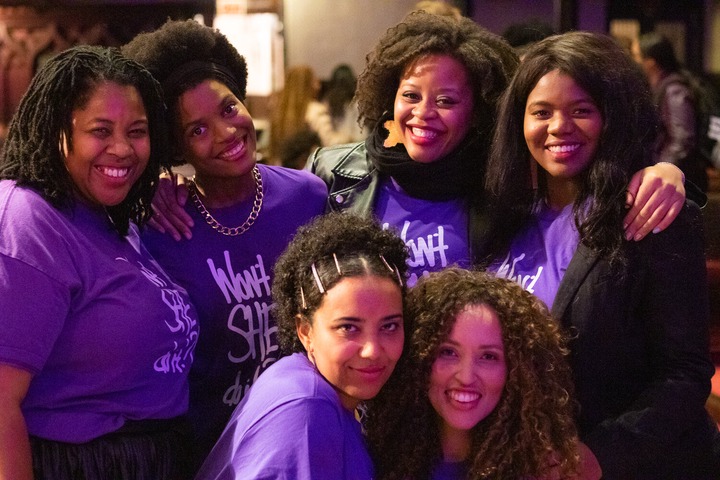 "We've been indoctrinated through the white man's vision." As a result, when they preach these texts and offer these interpretations, they're all coming from a position of power and empire, which is the white male point of view. "But there's a feminine side to it," she added.

But, according to Norton, it's more than an issue of femininity. According to Beyonce, the purpose of the Mass is to disseminate "womanist theology."

Womanist theology, which has been around since the 1980s, is a way of looking at Christianity through a lens that empowers black women. Different people, such as black people and women, have developed their own theology to express their own liberty in Christianity, according to Norton. 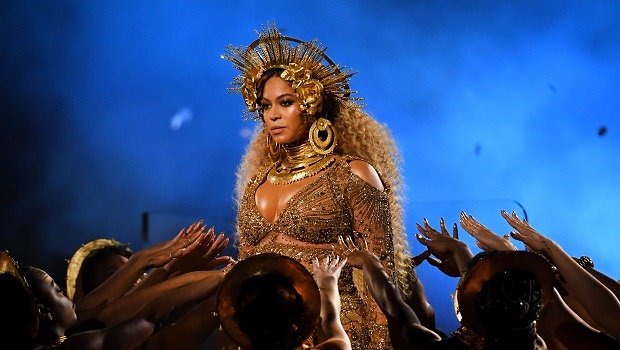 "Womanist" is comparable to "feminist," except it focuses on the black female experience, according to Norton. She used the words of Alice Walker, the author who coined the term, to explain the contrast.

"Womanist" is comparable to "feminist," according to Norton, except it is more focused on the black female experience.

"Lavender is to purple what feminist is to womanist." "Because of the ways we talk about the intersectional realities of racism, class, and gender, that womanist is a richer shade of purple," she remarked.

"When white women acquired the right to vote, black women didn't," she continued. "Womenists take into account intersectional issues because white women were striving to go to work while black women were already working as domestics in their homes." 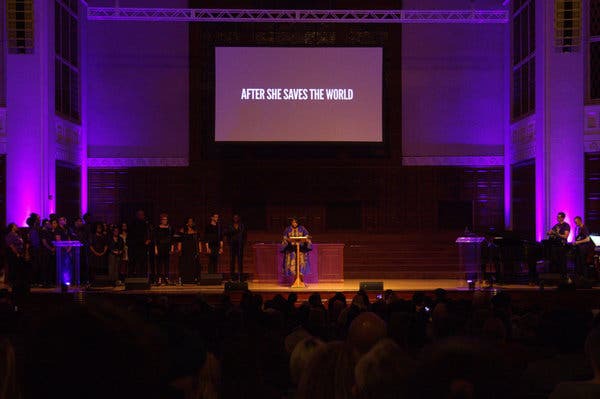 Womanist theology, according to Norton, an ordained pastor in the Disciples of Christ mainline Protestant tradition, is accessible to everyone because it makes God's universal element more inclusive. It's a little like Beyonce.

Not everyone who attends Beyonce Mass, though, is a believer. Some individuals only come to listen to Beyonce's songs.

Norton understands that the mass is an opportunity for those who have been injured by the Church to experience Christianity in a new light, and she strives to create a friendly environment for those who come.

"I consider Beyonce's Mass to be a memorial service." "It's a gathering of individuals sharing the truth about how we see God working in the world in the hopes that it resonates with the spirit and mind of someone else encountering whatever version of God they encounter," she explained.

A lady she is Lonely in need of man, she has been single for 20 years because of this

Ways to make your floor tile shiny at home.

"Despite Her Condition" See Lovely Picture Of Mahogany Geter Who Is A Model.

A Simple Way To Apply For Jobs Using SA Youth

Check Out These 11 Handsome Actors Of Our Time