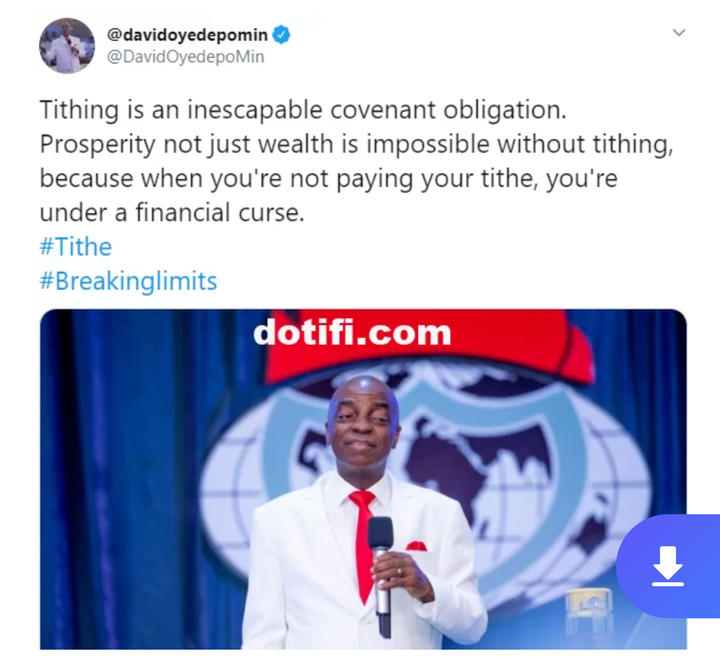 Oyedepo reminded his church members in one of his internet messages that Job experienced losses because he was not a tither. He told the congregation that Job was not documented as having paid tithe anywhere. Despite the fact that Job gave to the needy, he claimed that he was not protected by God since he did not tithe.

Job's blessing was in jeopardy, according to Oyedepo, because he didn't pay a tithe. 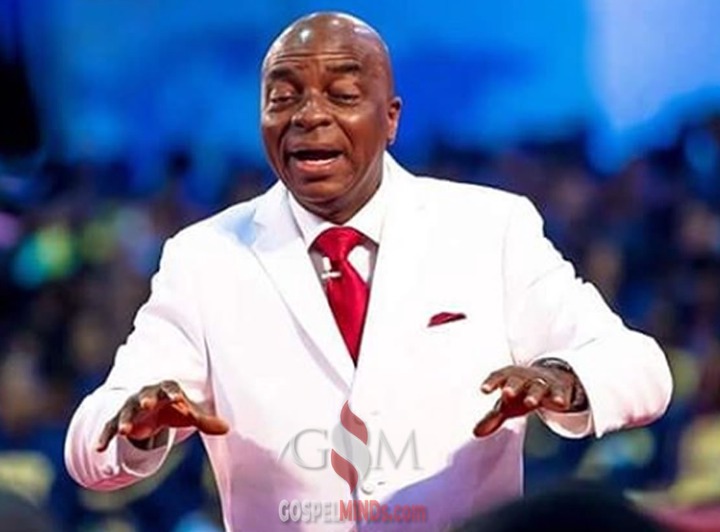 Yinka Ayobolu, a commentator, believes Oyedepo was correct, writing, "Oyedepo is totally correct." Because he forgot to tithe to Melchizedek, even Adam fell... Moses, as well. Because he refused to tithe, he was unable to reach the Promised Land.

However, the widespread consensus on social media is that Bishop Oyedepo distorted the Bible. Many people were perplexed as to what had inspired him to make such a statement. However, a few commenters decided it was inappropriate to drag the man of God through the mud over his tithe remarks. 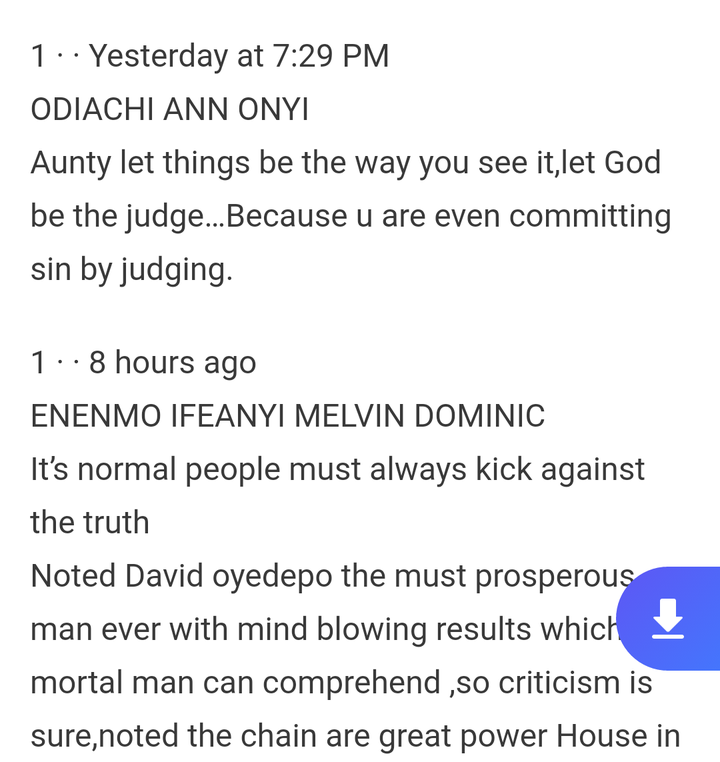 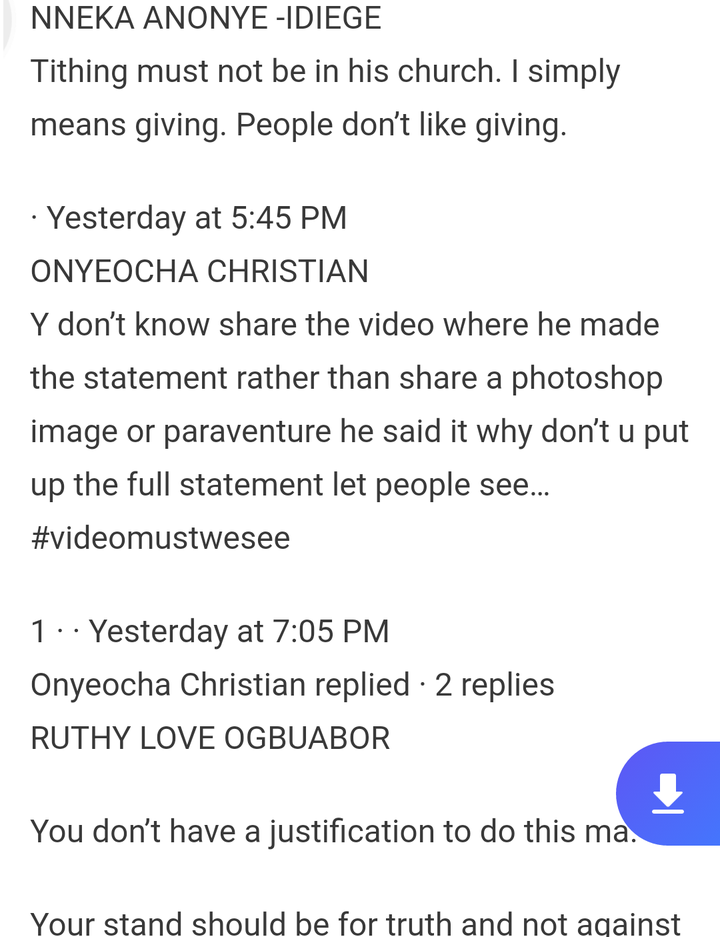 Job was also protected by God's hedge, which allowed him to flourish. Job's work blossomed within this hedge, and he gained the reputation of being the "greatest man in all the east" (Job 1:3). Satan and Job's foes, on the other hand, waited for an opportunity to enter within this hedge and use it to their advantage.

Satan attempted to discredit God's reasons when he appeared before the King of Heaven. God, he claimed, blessed the pious in order for them to exalt Him. In other words, Satan was implying that Job was only interested in respecting God because of the benefit he derived from their connection for himself. Satan bet that if God struck Job in the face with everything he had, he would curse him. The Lord, unconcerned by the challenge, allowed Satan to strike all of Job's wealth, but not his life.

Prayer: Father, Help Me To Live In Peace With People And Holiness In Order To Get My Heavenly Visa

Faith Nketsi is leaving her best life with on Instagram